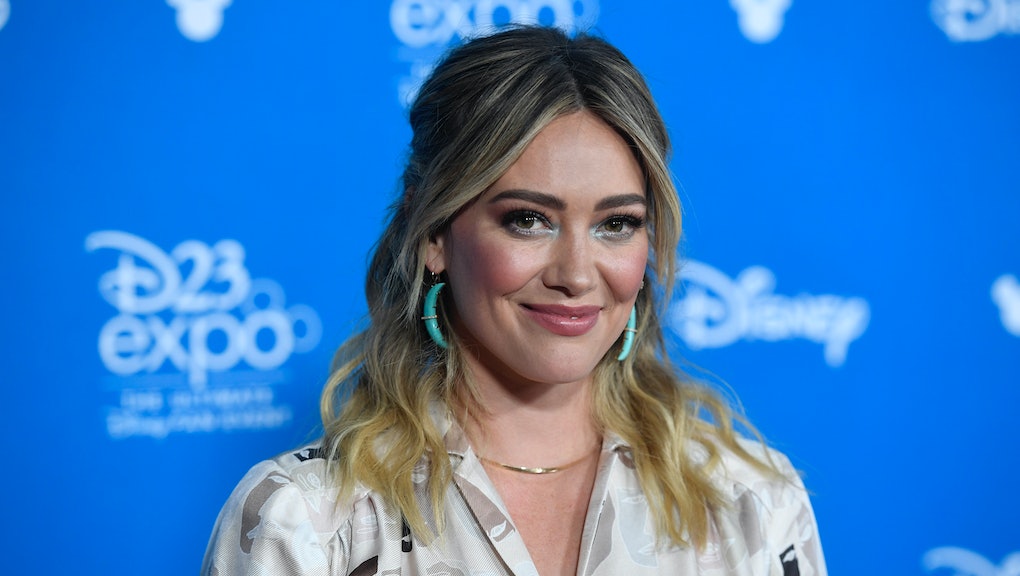 The 'Lizzie McGuire' reboot is officially, certifiably not going to happen

We have some crushing news for millennials who grew up watching the Disney Channel: The Disney+ Lizzie McGuire reboot has been officially scrapped. Hilary Duff, the show’s original star who was slated to play a grown-up Lizzie in her 30s, broke the news on Instagram.

“I’ve been so honored to have the character of Lizzie in my life,” Duff wrote. “I know the efforts and conversations have been everywhere trying to make a reboot work but, sadly & despite everyone’s best efforts, it isn’t going to happen.”

It’s the definitive nail in the coffin for the highly-anticipated reboot, which was announced last November with the launch of Disney+. But after filming two episodes of the new series, showrunner Terri Minsky quit, citing creative differences, and Disney put the project on ice.

It turns out that the proposed concept for Lizzie McGuire 2.0 was deemed too “adult” for the kid-focused streamer. The reboot would have focused on Lizzie in her 30s, living and working in New York City, and presumably navigating the PG-13 trials of adulthood. Duff reportedly lobbied for Disney to punt the project to Disney-owned Hulu — which became the home of Love, Victor after the Mouse reportedly deemed alcohol use and sexual exploration too adult for Disney+.

But no programming change ever developed, and Duff’s post seals the fate of her beloved character. Lizzie will continue to exist solely in the two seasons of her show that aired circa 2001, as well as the iconic 2003 movie that transformed her into an Italian pop star.

It’s a shame, and the whole will-they-or-won’t-they discourse around Lizzie McGuire this year has been disappointing. After a year as grim as 2020, the least Disney could do is release the two episodes of the Lizzie reboot they did film. The public deserves that small treat.