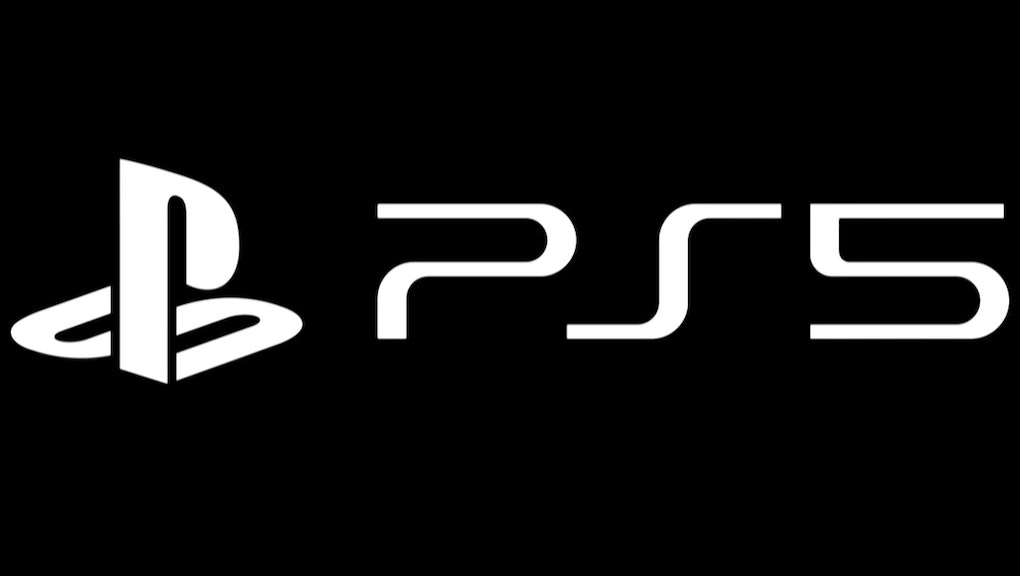 The new PS5 will be compatible with older games, but there's a catch

On Wednesday, Sony hosted a much-anticipated presentation titled The Road to PS5, lining out all the technical specs and performance aspects of the upcoming Playstation 5 console. Unfortunately, aside from being a fairly dry gathering that would have bored any regular consumer to tears (it was more business-facing than anything), there wasn't a lot to take from the presentation other than the fact that the PS5 will indeed be backward compatible with older PS4 games.

No, there wasn't any sort of console reveal or pricing information during the presentation, but this one aspect of the system is enough to excite many Playstation fans. Backward compatibility is a feature that's been touchy for the company over the past few years. While some games were available for users to backward with on PS3 when it debuted, the PS4 has largely been focused on current-gen games, much to the chagrin of players with larger retro libraries.

However, Sony has noted that the PS5 will handle backward compatibility in a way that might not be consistent with what we've all been thinking for the system. It will play most PS4 games (and presumably all of them) at some point later on down the line, but not at launch. At launch, Sony notes that "most of the top 100 games on PS4," measured by play time, will be playable, but the rest will be handled on a game-by-game basis.

The Xbox Series X, by contrast, will be fully backward compatible with the Xbox One, as Microsoft has already confirmed, and will be capable of offering methods of playing Xbox 360 and original Xbox titles as well. Sony does not seem to be considering the same model at this point, but at the very least it does appear the company is working on a solution that won't force PS4 owners to abandon their collections of previous-gen games.

Sony hasn't divulged whether or not the PS5 will support backward compatibility for older consoles like the PS3, PS2, or original PlayStation. This hasn't been the case with any consoles since the PS2, so it wouldn't be totally shocking if Sony decides to skip this feature. But seeing as the console is highly capable of running just about anything thrown at it, it would be a hotly-anticipated feature for anyone in the market for a new console.

That means hundreds, even thousands, of games opening up as possible pieces of entertainment on the system. And to gamers, many of whom are on a budget, that could mean the difference between opting out of a PS5 or plunking down cash on a brand-new system, however pricey it may be.