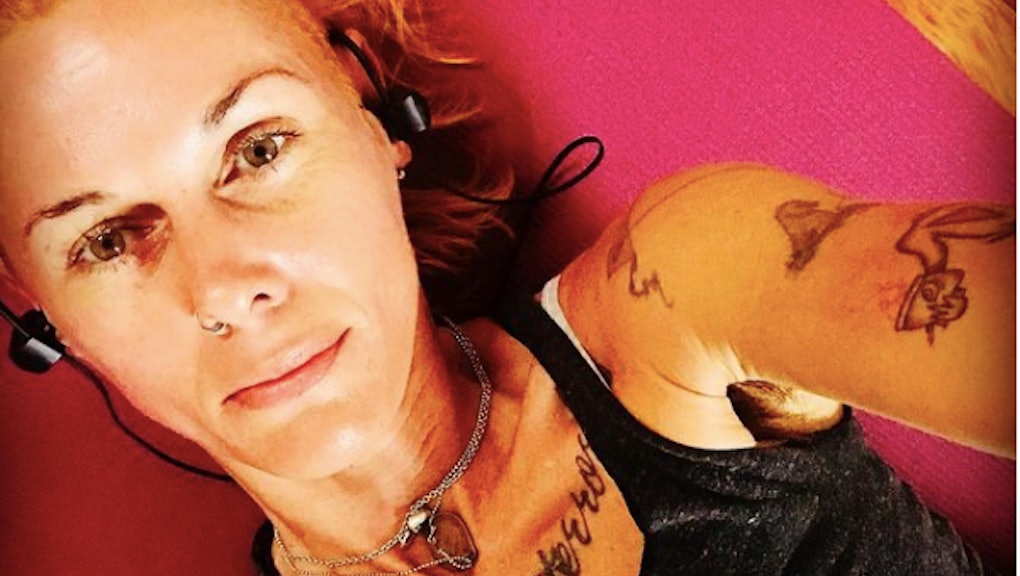 The pandemic is not an excuse to misgender me

I came out as nonbinary nine months ago, in what felt like a euphoric frenzy of personal liberation. But despite the fact that I’m very public about being queer and gender non-conforming and clear about my pronouns, I get “she”-ed every day — often by people close to me. This misgendering isn’t just a buzzkill, it also makes me feel invalidated and unseen. I know that no one means to be hurtful, but I am curious about why this keeps happening. Am I somehow not nonbinary enough?

The pandemic, it seems, has complicated things. Some loved ones told me that since they haven't seen me in person since I came out, it's hard for them to remember shifts in my identity. The pandemic has definitely changed the way we socialize, and I’m sympathetic to the complexities of this historical moment. But it feels a little like some people are using the pandemic as an alibi for hurtful behavior.

Am I being unsympathetic? Is something about the pandemic really making it harder for folks to accept my gender identity?

“I don’t think it has anything to do with the pandemic, other than maybe additional stress causing more trouble with memory and brain fog,” Brittany Bate, a North Carolina-based psychotherapist who works primarily with queer and gender diverse folx, tells me. The truth, Bate says, is that some people are just so caught up in their own lives that they don’t devote the necessary effort to communicating respectfully. So, yes, the pandemic and its impacts on cognitive functioning may be making it more difficult for some people to remember things like pronouns — but it’s really more a matter of attention and effort.

Misgendering can also sometimes happen out of habit. “We have schemas of people, things, and concepts in our minds, and they are hard to change,” Taryn Myers, a Virginia Beach psychotherapist and professor of psychology at Virginia Wesleyan University, tells me. “It takes effort to unlearn an association we had before. It's why people ignore new information that doesn't agree with their previous beliefs.”

I’m the first to admit that I’ve had some adventures in identity evolution that may seem complicated to some cis-het people. I’ve changed my name three times in three years. Even now, I use a different name in my private life than what is listed on my professional writing. That may make it more difficult for people who have known me a long time to recalibrate, Bate notes. “If someone has known you and referred to you as one way for a period of time, it may take them a couple of tries to get it right,” she says. True, everyone missteps sometimes, and it’s important to allow people space to make mistakes. But it’s also important to invite people to learn from their mistakes, so that we can all evolve together.

And then there’s the digital communication component. Some people haven’t seen me in real time and space in actual years. Our interactions take place exclusively on Zoom. My pronouns are listed in my little Zoom box right next to my name, but is it somehow easier to misread digital text?

I sometimes wonder if the digital text is enough. Is it on me to verbally remind people of my pronouns?” No, Myers says. In fact, she says the fact that we can explicitly denote our identity markers in virtual communication should make it easier for people to cognitively integrate the new information. The misgendering still boils down to “people not putting in the effort, whether in person or virtual.” she says.

If you’re on the other side of this, and someone trusts you enough to come out to you with a new name or identity, it’s important to respect that by offering them your presence. “It’s about being present and mindful,” Bate says. “Be self-aware, present, and put an effort in to be mindful of language.”

If you’re in any type of relationship with a person who has changed the way they identify, you may not inherently understand their experience [perfectly] — but you can show you care by taking the time to try to see them fully and addressing them as they choose to be addressed.

More like this
When to educate an ignorant friend — and when to cut them off
By Joseph Lamour
Having a bad trip? This hotline can help you find your chill
By Melissa Pandika
10 newly vaccinated people told us their Hot Vax Summer plans
By Ally Spiroff
Stay up to date