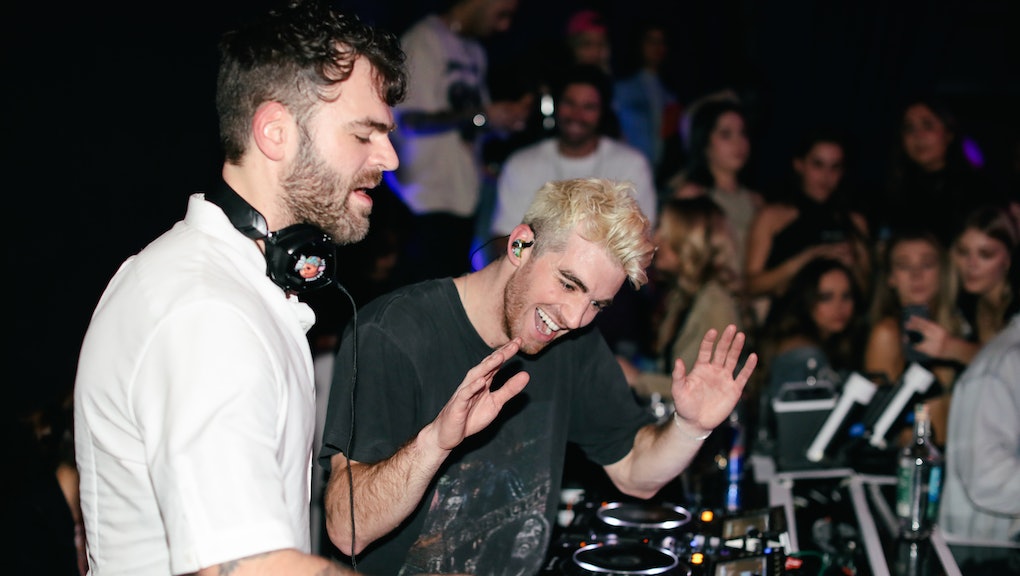 The promoter behind that ill-advised Chainsmokers concert just got fined $20,000

Earlier this summer, thousands of people gathered in the middle of a pandemic for a Chainsmokers concert in Southampton, New York. The charity event took place in July, when most people around the country were contemplating whether it was even safe to go to the grocery store. While the event touted it would be following CDC guidelines for gathers, videos showed a clear neglect of coronavirus protocols. Just three days after the concert, Governor Andrew Cuomo tweeted that he was opening an investigation into what went down at the American EDM duo’s “drive-in concert.”

“Videos from a concert held in Southampton on Saturday show egregious social distancing violations. I am appalled. The Department of Health will conduct an investigation. We have no tolerance for the illegal & reckless endangerment of public health” he wrote.

Now three months later, Cuomo announced that the investigation is over and the show’s promoter is facing a hefty fine. An announcement on the Governor’s website reads, “the Department of Health has charged ‘In the Know Experiences,’ the concert promoter involved in the July concert in Southampton, featuring the band the Chainsmokers with violating the Public Health Law and is seeking $20,000 in fines for holding a non-essential gathering and failure to enforce mask wearing.”

It continues, “In addition, the event was not held in accordance with other safety measures outlined in the permit application and promotional materials, and created conditions that increased the risk of spreading COVID-19 in New York.”

The investigation found that 2,150 people attended the concert, which is mind-boggling considering the pandemic, and the fact that tickets ranged from $1250 to $25,000. Sure, it was for charity, but no concert is worth putting lives at risk. As it stands, nearly 33,000 New Yorkers have died from the coronavirus since the beginning of the pandemic. Governor Cuomo insists the state will continue to crack down on those that don’t follow the public health measures.

“We will continue to hold people and businesses accountable for their actions and the local governments must enforce the rules or else we will hold them accountable as well," the press release stated.