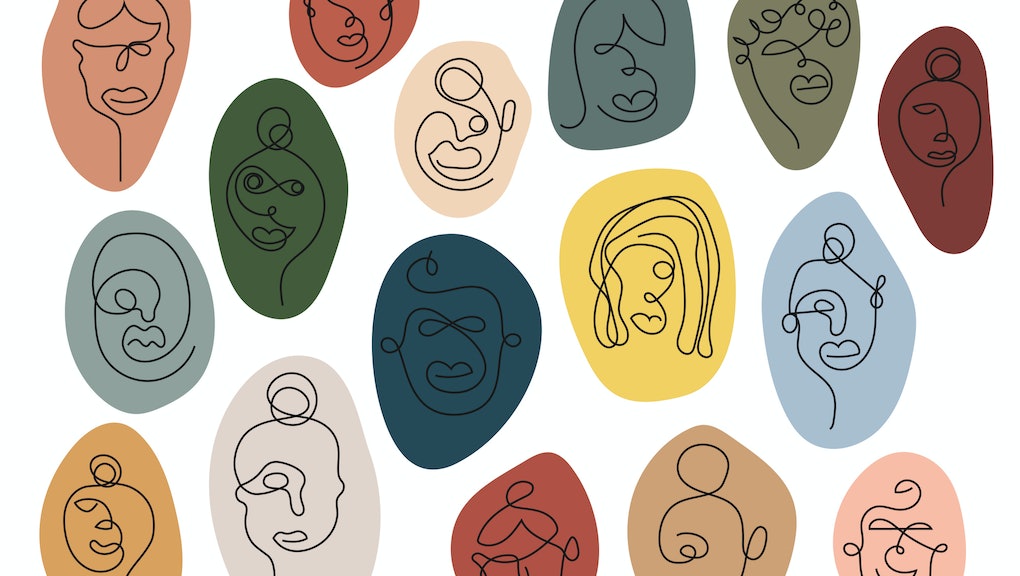 The science behind face blindness might soon become clearer

Imagine never having to worry about running into the ex who tore your heart to shreds, not because they moved far far away, but because you simply wouldn’t recognize them. Face blindness, or prosopagnosia, is a condition that makes it difficult to recognize faces, no matter how familiar they are.

It may sound ideal in that offhand rhetorical scenario, but people who experience face blindness face harsh struggles. It’s not just their douchey exes that they can’t recognize, they also can’t recognize their loved ones. Prosopagnosia — depending on where on the spectrum a person with the condition is — makes everyone into a stranger. And after decades of theorizing, scientists are just beginning to understand how face blindness works in the brain.

According to current research, about 2% of the population has prosopagnosia, which means it’s not particularly rare. We’re only recently learning about it because it’s difficult to diagnose and a lot of people don’t know that they have it until late in life. “People with face blindness — and the people closest to them — may think that they are unable to concentrate or that they are forgetful, arrogant and dismissive, or that they suffer from a psychological development disorder,” Randi Starrfelt, a professor in neuropsychology who is studies prosopagnosia at the University of Copenhagen, told EurekAlert.

But people with face blindness aren’t trying to be dicks; their brains just process facial characteristics differently, and Starrfelt and other researchers are trying to figure out why so they can potentially remedy it. Her team recently published a study in the scientific journal Brain Communications that explains some of what scientists are learning about prosopagnosia. For the study, they compared the brain scans of people with the condition with people without it when they were doing specific recognition tasks like distinguishing words, buildings, and faces.

What they found was that there was no difference in the brain activity between the two populations (those with face blindness and those without) when they were trying to recognize words or buildings. The differences in brain activity were only notable when they were trying to recognize faces. This is important because it suggests that prosopagnosia doesn’t point to a general difficulty processing visual information, but instead a very specific difficulty processing the visual information contained in human faces, EurekAlert reported.

The other notable discovery of Starrfelt’s study is that scientists have been looking for clues to solving the puzzle of prosopagnosia in the wrong place. According to EurekAlert, most scientists have focused their studies of face blindness on the right side of the brain, in the “fusiform face area,” where some scientists believe our brains process facial recognition. But what Starrfelt found was that the difference in brain activity they measured was found in a corresponding area on the left side of the brain.

Even though researchers don’t have any definite answers about what causes prosopagnosia or how to treat it, at least they are now able to see where it’s happening in the brain — which could go a long way in helping us understand and help those who are dealing with the condition.

More like this
The paused Johnson & Johnson vaccine just means that science is working
By Melissa Pandika
How long a weed high lasts, according to science
By Melissa Pandika
We don't trust our tap water — and it's a big problem
By Asher Rosinger
Stay up to date