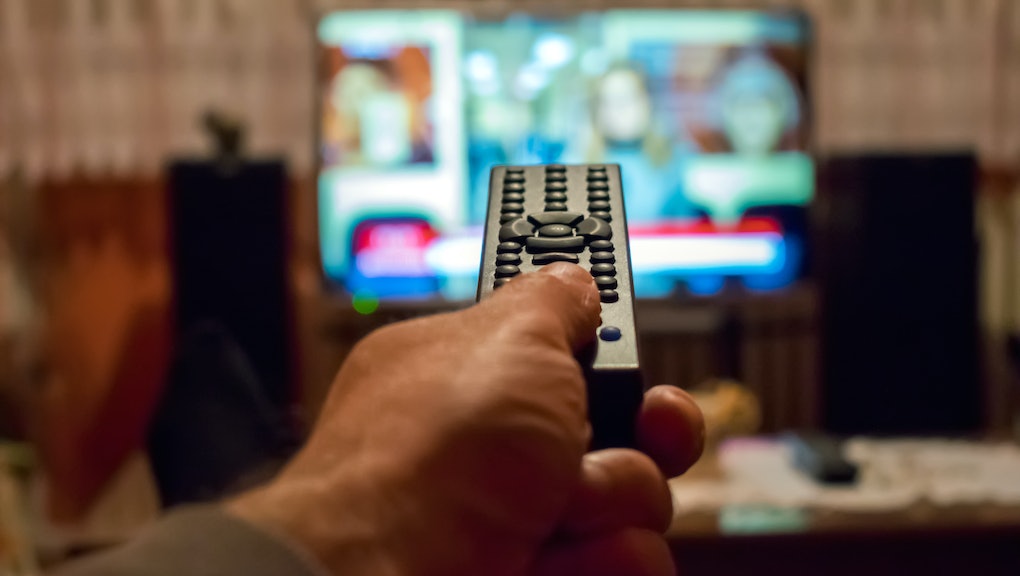 The streaming wars are ruining TV

In theory, the streaming era is an embarrassment of riches for connoisseurs of prestige TV. There’s Fleabag and The Marvelous Mrs. Maisel on Amazon Prime Video, Russian Doll and Ozark and Stranger Things on Netflix, The Handmaid’s Tale on Hulu… the list goes on and on.

But as services crowd the space, the audience experience is suffering. The streaming age was supposed to empower consumers by letting them pick and choose what they paid to watch — and to be fair, a handful of subscriptions are a marked improvement over the expensive, inflexible cable packages of yore. But media corporations are scrambling for their piece of the streaming pie, seemingly without a lot of thought about how frustrating the shifting landscape can be for consumers, and that’s a problem.

Every major broadcaster is slated to launch a streaming video service of their own by 2022, and each is leading with tentpole series intended to hook subscribers. Apple and Disney have already gotten into the game with the launch of their platforms this month. Apple TV+ is home to The Morning Show starring Reese Witherspoon, Jennifer Anniston and Steve Carrell, as well as Dickenson starring Hailee Steinfeld, Jane Krakowski and Wiz Khalifa. Disney+ will have The Mandalorian, a Star Wars series starring Pedro Pascal, and The World According to Jeff Goldblum, among other buzzy originals. It’ll also be the only place to stream classic Disney and Fox films.

After AT&T bought TimeWarner (which owns HBO and Warner Bros.) last year, the corporation made plans to launch a rebranded HBO streaming service, HBO Max, in 2020. It’ll include all the HBO programming available on the network and existing platform HBO Now — plus it’ll be the exclusive home of beloved TV shows like Friends and Rick and Morty as well as Warner Bros. movies and Studio Ghibli films.

To infuse their respective platforms with value to consumers, media conglomerates are collecting and hoarding intellectual property. This is a notable departure from the early days of Hulu and Netflix, which originally filled the video rental void left by the downfall of brick-and-mortar movie stores like Blockbuster. As streamers moved away from content distribution and towards production, it prompted an IP landgrab. The competition has produced a lot of thrilling, experimental art that just wouldn’t be possible under the old 30- or 60-minute programming constraints. But it’s also why there’s such a glut of mediocre original content these days and why there was such a stink over Friends leaving Netflix (for HBO Max, evidently).

It’s become really hard for the average person to know which entertainment options are worth their time and money. Subscription fatigue is taking hold, which could mean a resurgence of piracy. “If people have to spend more money to satisfy their movie and TV consumption needs, a large group will either consume less or look for alternatives. A likely result is that more people will pirate on the side,” Ernesto van der Sar, who runs the website TorrentFreak, told Motherboard.

The crux of the problem seems to be the subscription model’s reliance on controlling the production, distribution and consumption of content. Right now, streaming services make money off their ability to monopolize our attention. As Netflix CEO Reed Hastings semi-joked in 2017, “We actually compete with sleep. And we’re winning.” But there must be a way to monetize content quality, or at least the popularity of a show or film, over quantity.

There’s currently no incentive for Netflix, Amazon, Disney, HBO, Hulu, Apple, et al to collaborate on streamlining content distribution or bundling subscriptions — except for the risk they run of pissing off consumers. A recent study by data analytics firm UTA IQ found that 67 percent of consumers find toggling between services frustrating; 58 percent think managing numerous logins is annoying; and 45 percent say it’s already too hard to find what they’re looking for. “Now that availability is no longer a problem in many markets, affordability and convenience are most important,” van der Sar told Motherboard.

It’s clear consumers want their couch potato time to be simpler. But with more and more streamers slated to flood the space in the coming months, watching TV seems bound to get a lot more complicated before corporations care enough to do much about it.