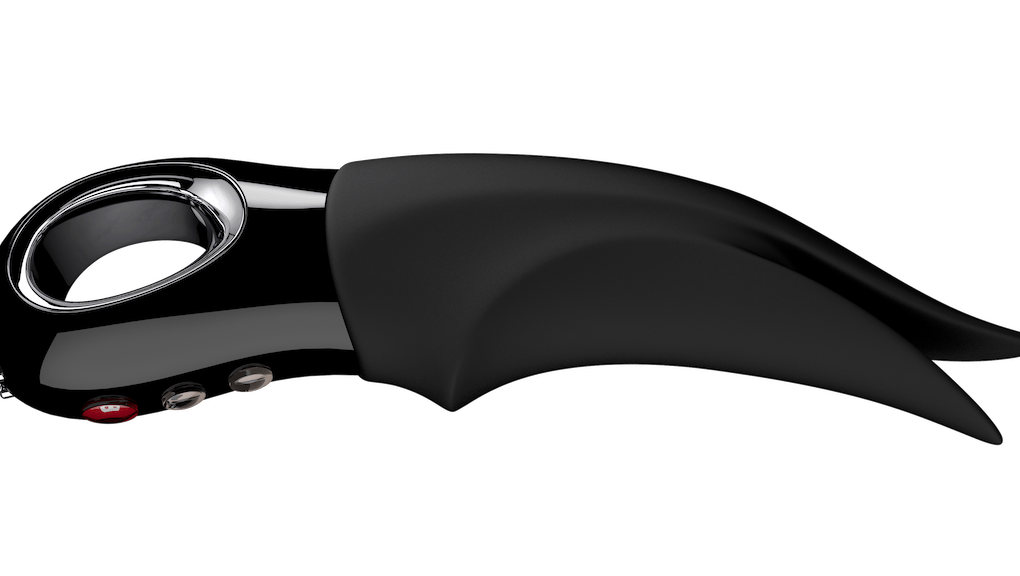 These 6 sex toys are the gifts that keep on giving

Everyone wants to give the people they care about holiday gifts they’ll love. Let me help you out: No one loves monogrammed keychains. No one. You know what everyone loves? Orgasms. They’re so good they don’t even need a social media campaign. And sure, you can get orgasms for free, but sex toys are great for folx who have trouble getting there.

In fact, sex toys are also great for people who are experimenting with new kinds of sex or exploring new gender or non-gendered roles in the bedroom. They’re gold for people who want to have better orgasms, and for the hard-working humans out there whose hands just get tired sometimes.

Sex toys are also more popular and socially acceptable than ever, and they're finally getting more interesting, genital-inclusive, and intuitive. But you can’t buy just any sex toy for any person. Here’s a guide to help you figure out what kind of vibe, plug, or strap to buy for each lucky person on your list.

For someone with a vagina

For someone with a penis

Do you know someone who likes blow jobs? Yes, you do. The BlowYo is an oral sex stimulator and a great (and inexpensive) way to add a little extra squish to any act of penis-appreciation.

For someone who has sex with other people

The Tiani 3 is clip-on magic. The small end is designed to sit inside the vag while the bulbous massaging end rests on the clit. It’s controlled with a remote, which you can control yourself or hand over to a trusted friend. Or a stranger. Whatever you’re into.

For anyone at all

It doesn’t matter whether you have sex alone or with a partner, it’s better when it’s wetter. Maude’s Shine Organic Lube is aloe-based, pH balanced, and so beautifully packaged that you can actually leave it by your bedside.

For the artsy type

For someone who love who loves butt stuff