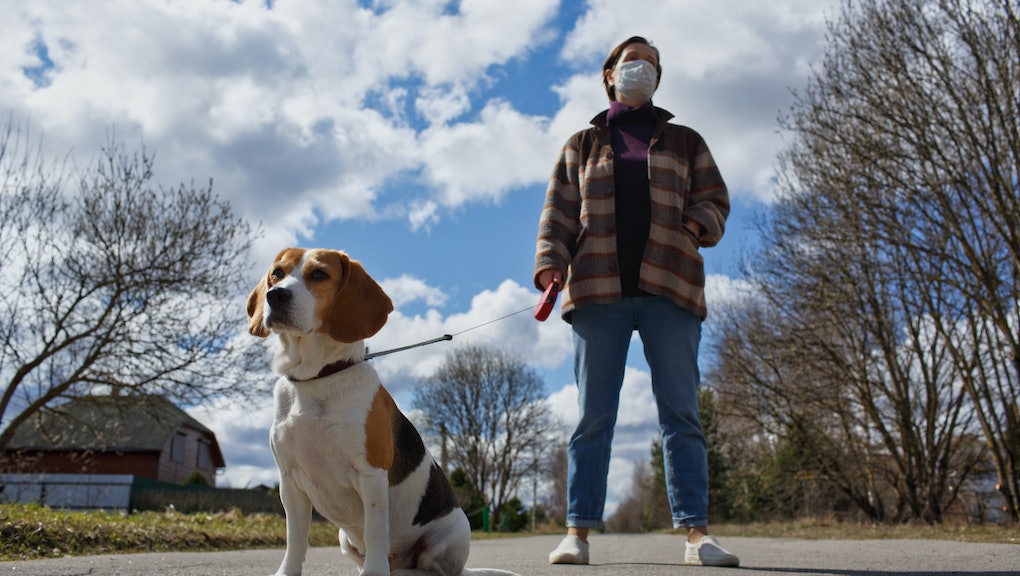 These are the states where coronavirus is still on the rise

Coronavirus is no longer just a coastal, big-city thing. Although metropolitan areas like New York City and Detroit were hard hit earlier in the pandemic, rural and inland areas are now seeing a rise in cases, the Washington Post reports.

So far this month, 14 states and Puerto Rico clocked in their highest weeklong average of new cases since the onset of the pandemic, according to the Post. Over the past week, for instance, northern Utah’s Bear River Health District averaged 78 new cases a day, linked largely to a meat processing plant outbreak in Hyrum, a city with a population of less than 10,000. The concern is that such rural regions, already strapped for resources, will eventually lack the means to record emerging cases, complicating efforts to mobilize a response.

Yet many of these states have set minimal social distancing restrictions, even as, in the case of Mississippi and South Carolina, for instance, the number of emerging cases per day continues to increase, per the Post. Both states have opened gyms, restaurants, and salons, among other businesses. Florida has also seen a surge in new cases, per CNN. During the past week, as the majority of the state lifted more restrictions, the daily case count rose by an average of around 46%.

Health experts worry about how protests of police brutality against Black Americans will influence how COVID-19 makes its way through the U.S., not only in urban cities but in rural regions, too, according to the Post. Doctors advise protesters to wear face masks, per CNN, and stay as far apart from others as they can. These dense gatherings do raise a concern, although as Mic points out, police violence is also a public health risk, especially for BIPOC.

The bright spot is that we would’ve found ourselves in much deeper trouble if states hadn’t shut down. But the rise in cases across rural and inland states only affirms that we can’t return to life as usual just yet — and all the more so amid forecasts of a second wave of coronavirus that could overlap with the flu season, an alarming possibility. As CNN points out, we still have a long way to go before we cross the finish line of this pandemic.