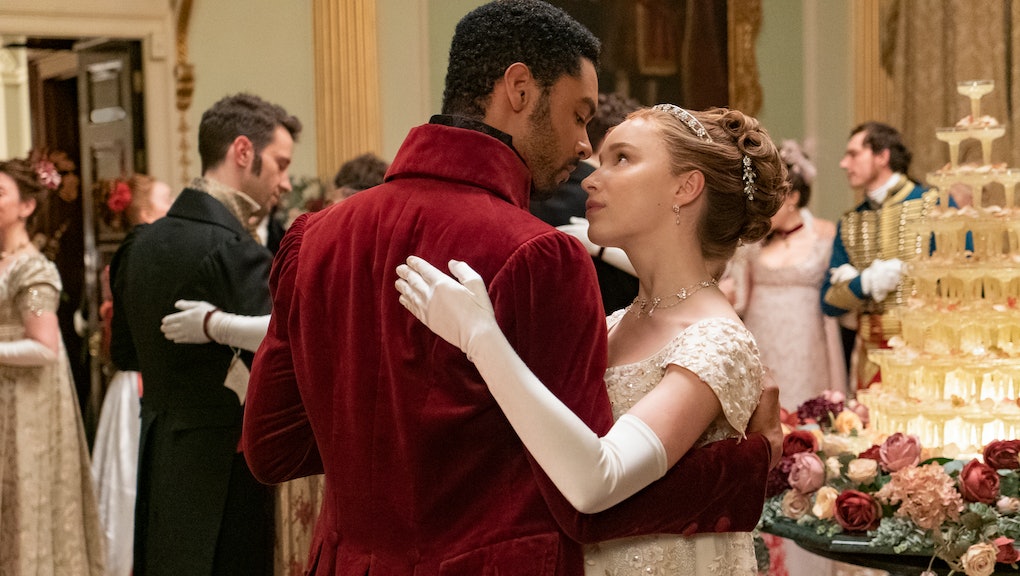 Ever wish you could find a partner who knows how to ride a horse, will send you chaste love letters written in calligraphy and can keep a straight face while confessing they "burn for you?" If so, maybe consider auditioning for Peacock's just-announced Pride and Prejudice-inspired reality dating series, which more accurately sounds like a mashup of Bridgerton and The Bachelor. It'll follow a gaggle of eligible suitors as they compete to "win the heart of our heroine, and her court." Oh, and everyone's pretending it's the early 1800s and living in a literal castle in the English countryside.

The idea here is to infuse modern (reality TV) dating with Regency Era romantic values, so expect garden parties, opulent balls and duels for the honor of young ladies (here's hoping no one draws blood). Peacock says that "the heroine and suitors will experience that with which dreams are made of. From carriage rides and boat rides on the lake to archery and handwritten letters to communicate, they will be immersed in a time-traveling quest for love." If you're sick of swiping and think you could rock mutton chops a la Anthony Bridgerton, the 50-question application to compete on Pride and Prejudice: An Experiment in Romance is here.

Look, a whole lot of people would do unholy things to witness Regé-Jean Page licking a spoon in a Regency Era costume, but it's hard to imagine a bunch of non-actor reality TV types pulling off the Jane Austen cosplay. I predict a bunch of stilted dialogue about how "thou doth look hot m'lady." A costume drama is one thing, but it'd be nice if reality shows got more progressive, instead of regressing to a time when women were often bargained for land and status. That being said, will I watch this confusing princess fantasy show? Uh, absolutely.