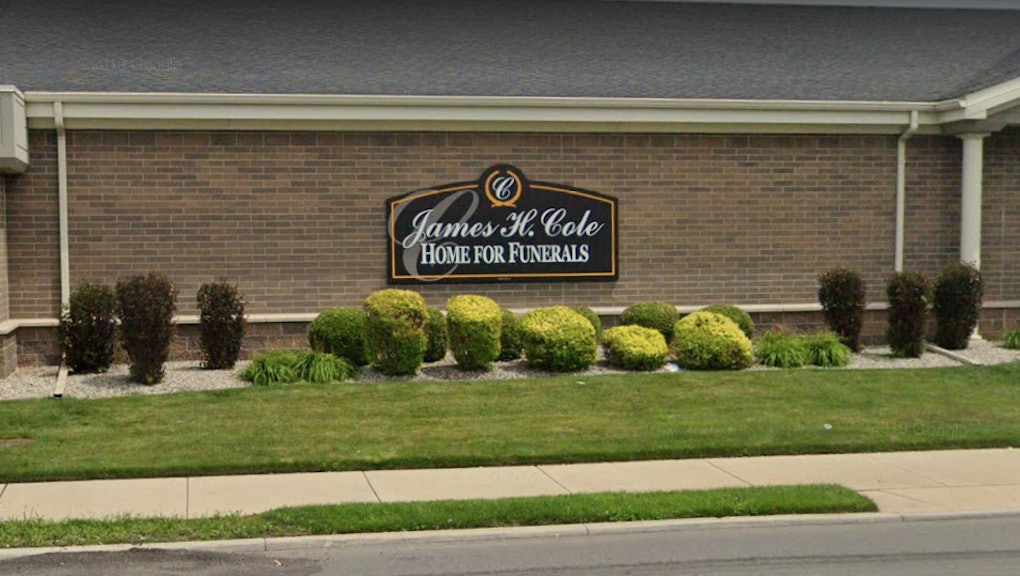 Timesha Beauchamp was pronounced dead. The funeral home found her breathing in her body bag

On Sunday morning, Timesha Beauchamp, a 20-year-old Black woman was pronounced dead by Southfield Fire Department at her home in the suburbs of Detroit. Paramedics had been called at around 7:30 am, after she had a heart attack, the Washington Post reported. Medics performed CPR on her for 30 minutes, apparently to no avail. The EMTs on the scene seemed unable to revive her, and then reportedly phoned her medical history and her perceived lack of vital signs to a physician at the nearby Oakland County Medical Examiner's Office, who pronounced her dead. Then, without having seen an actual doctor, Beauchamp was reportedly placed in a body bag and taken to a funeral home. Only Timesha Beauchamp wasn’t dead.

When employees at the funeral home unzipped the body bag, what they found was a breathing — and very much living — Beauchamp. The funeral home then reportedly called Beauchamp’s mother and said, “Ma’am, your daughter is on her way to Sinai Grace Hospital. She is breathing. She is alive,” Erica Lattimore, Timesha Beauchamp’s mother, told the Daily Mail. Beauchamp is in critical condition at Detroit Medical Centre, and Lattimore said on Monday that she isn't sure if her daughter will be able to recover from the ordeal and that she wants answers. No kidding.

If you’re confused about what, exactly, went wrong in the medical chain of command in Southfield, Michigan on Sunday, you’re not alone. Was it Lazarus syndrome — the mysterious and rare phenomenon of a delayed cardiac response to CPR? Was it symptomatic of our inherently and sometimes subtly racist healthcare system — EMTs rushing through the details of lifesaving measures because this woman was a double minority — both Black and special needs?

No one seems sure. The Southfield Fire Department is currently conducting an internal investigation. To make matters more complicated, the family’s attorney, Geoffrey Fieger, contends that Beauchamp’s godmother, a registered nurse, was present when paramedics responded to Beauchamp’s home, and that she detected a pulse in Beauchamp before the EMTs arrived, The Daily Mail reported.

Officials from the Oakland County Medical Examiner’s Office told The Daily Mail that the EMTs followed standard procedure and the Southfield Fire Department does not suspect foul play. But Beauchamp’s sad and terrifying story begs us to question what, precisely, constitutes “foul play,” when a young Black woman with special needs is mistakenly declared dead, zipped into a body bag for over an hour, and has to be resuscitated by the funeral home staff who were preparing to embalm her?

This is not just a creepy cute “oopsy” with a definite happy ending. Beauchamp needed medical help and what she got was treatment that could deleteriously affect her health for the rest of her life — if she is fortunate enough to live. “What did this delay do in terms of Timesha’s health for the rest of her life?” Fieger asked in a statement to Detroit news station WXYZ, “It’s one of people's worst nightmares to imagine having an ambulance called and instead sending you off to a funeral home in a body bag.”

I, for one, am praying for Beauchamp's safe recovery, and that this gross injustice sheds light on the nightmare of American healthcare's systemic racism.

More like this
How to embrace body acceptance without being ableist
By Melissa Pandika
The second vaccine shot is actually the star, new research shows
By Tracey Anne Duncan
Should I wear sunscreen indoors?
By Caroline Shannon-Karasik
Stay up to date