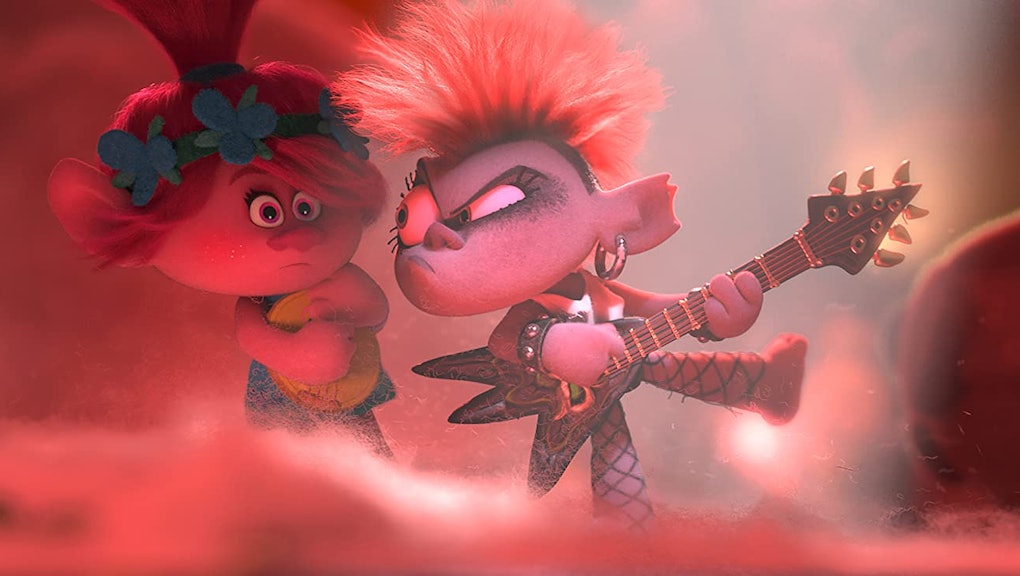 AMC Theaters and Universal Pictures are fighting about the future of film distribution, thanks to comments made by NBCUniversal CEO Jeff Shell about the success of Trolls World Tour, which Universal released straight-to-streaming amidst the coronavirus outbreak.

"The results for Trolls World Tour have exceeded our expectations and demonstrated the viability of PVOD," Shell told The Wall Street Journal. "As soon as theaters reopen, we expect to release movies on both formats."

That didn’t sit well with AMC, the largest cinema chain in the world, since theaters rely on a window of exclusivity to incentivize audiences to see a movie in theaters instead of waiting to watch it at home. AMC Theatres chair-CEO Adam Aron wrote a strongly worded letter to Universal Filmed Entertainment Group chairman Donna Langley, blasting Shell’s comments.

"It is disappointing to us, but Jeff’s comments as to Universal’s unilateral actions and intentions have left us with no choice. Therefore, effective immediately AMC will no longer play any Universal movies in any of our theaters in the United States, Europe or the Middle East," Aron wrote.

When stay-at-home orders shuttered movie theaters across America, NBCUniversal made the decision to push several of its slated theatrical releases, including The Invisible Man, The Hunt and Emma, straight-to-streaming to mitigate profit losses. Disney released two films early on streaming, too — Star Wars: The Rise of Skywalker was made available to rent a few days early, and Frozen 2 arrived on Disney+ three months ahead of schedule.

Paying $20 for a single movie seems steep at first, especially when you compare that to the monthly cost of most subscription services. But it’s far cheaper than taking a family of four out to the movies — tickets alone are nearly $20 a pop, and when you factor in snacks, you’re spending upwards of $100 on a single moviegoing experience.

Cinemas are in a really tricky spot. Seeing a film on the big screen is still a sacred rite for many cinephiles. As Netflix, Prime Video and the other streamers have moved to cut out the middleman — film distributors — and release prestige movies direct to their platforms, artists have been some of their biggest opponents.

And yet, the coronavirus pandemic has merely accelerated an already growing trend toward streaming. And because of COVID-19, being able to serve content to audiences directly in their homes became an industry necessity almost overnight. It’s terrible that our new shared reality means patronizing a movie theater makes less and less sense. But Universal is merely trying to navigate the shifting landscape, like everyone else. It certainly doesn’t make sense for studios to hold projects indefinitely, in the hope that theaters will magically rebound. Diversifying revenue streams seems like a pretty savvy move right now.

On the flip side, AMC patently refusing to screen future Universal releases comes off as petty. Things weren’t great for the theater chain before the pandemic and they only got worse, as AMC was forced to close 634 locations in the US and Canada. The company is currently $4.9 billion in debt and rumors of a Chapter 11 bankruptcy filing have swirled for months.

The long term survival of movie theaters depends on whether owners can figure out their place in the new entertainment landscape, when people are staying home by choice as well as necessity. Instead of playing the blame game and blacklisting major studios, AMC probably ought to focus on the task at hand: figuring out how to reopen its shuttered theaters and convince the public it's safe to patronize them again. Baby steps, guys.