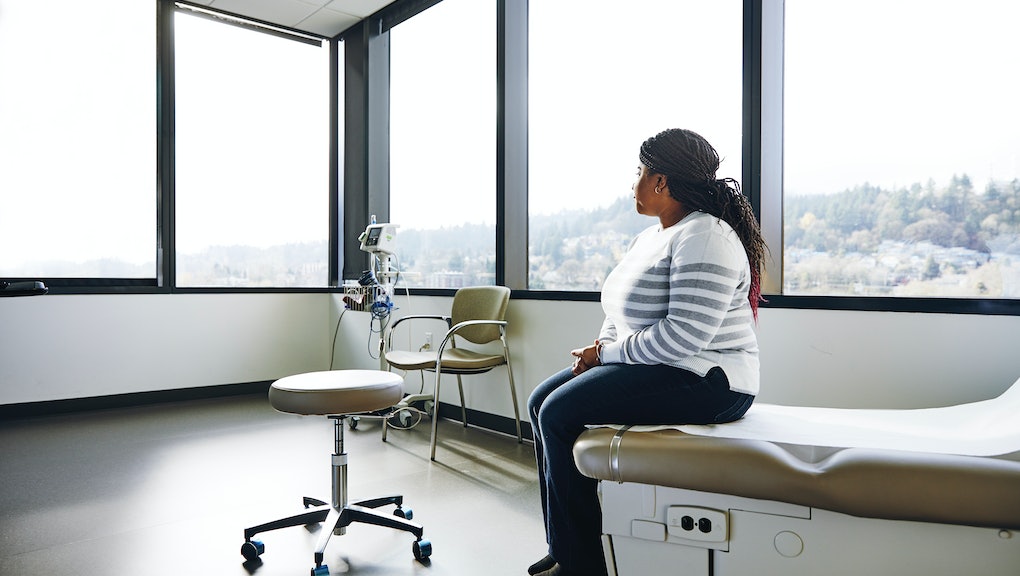 U.S. health care is even more of a shitshow than we thought, confirms new ranking

In the throes of a pandemic, it feels safe to assume that countries with the means to call themselves a global superpower would ensure its citizens had sufficient access to healthcare services. When that country is the U.S. though, this is not the case. Over the course of the last year and a half, millions of people have lost their jobs — and by default, their health insurance. Although the U.S. has never been a beacon of excellent health care (especially if your job doesn’t provide it), there’s now more evidence that exposes how dysfunctional our system really is.

A new survey that ranked the healthcare systems of 11 high-income countries placed the United States dead last, trailing behind Canada, France and the U.K., reported CNN. Reasons for its low ranking included the lack of universal healthcare and difficulty getting “high-value” services. To put it simply, it’s too damn expensive and has put way too many people into medical debt.

The Commonwealth Fund, which facilitated the survey, considered 71 performance measures across five categories: access to care, care process, administrative efficiency, equity, and health care outcomes. The U.S. was ranked 11th in all except one.

The report also noted that the quality of care people in the United States receive was more closely linked to their income level than it was in any of the other high-income countries. In other words, healthcare in the U.S. is a privilege where richer people can get top-notch medical attention while everyone else is, to be blunt, shit out of luck. Only 12% of lower-income adults in the U.K. said they had trouble accessing healthcare because of its cost, compared to 50% in the U.S.

Even a staggering number of higher-income Americans, 27%, said they struggled to afford healthcare. "In no other country does income inequality so profoundly limit access to care as it does here," David Blumenthal, the president of the Commonwealth Fund, told CNN.

The brunt of this disparity is also felt strongly by Americans of color. According to the CDC, Native Americans are 3.4 times more likely to be hospitalized and 2.4 times more likely to die of COVID-19 than white Americans. Black and Latinx Americans also have higher rates of dying from the virus because of existing economic and health disparities. Whether it’s in the form of COVID-testing sites that are set up further away from marginalized communities or medical racism that leads to distrust in the healthcare system, the U.S. has a long way to go to guarantee that quality services become attainable for all.

But there is one silver lining to the data. The U.S. ranked second in “care process,” which includes vaccination against influenza. Although this was conducted in early 2020, before COVID vaccines were a thing, there is no denying that the U.S. is leading in that, too — 70% of American adults have now had at least one jab.

But as this survey highlights, ensuring meaningful public health is not just about reacting to emergencies. It’s also about making sure that everyone has equal access to services that will keep them healthy, and less vulnerable, to the next pandemic. Hopefully, we can get it together by then.