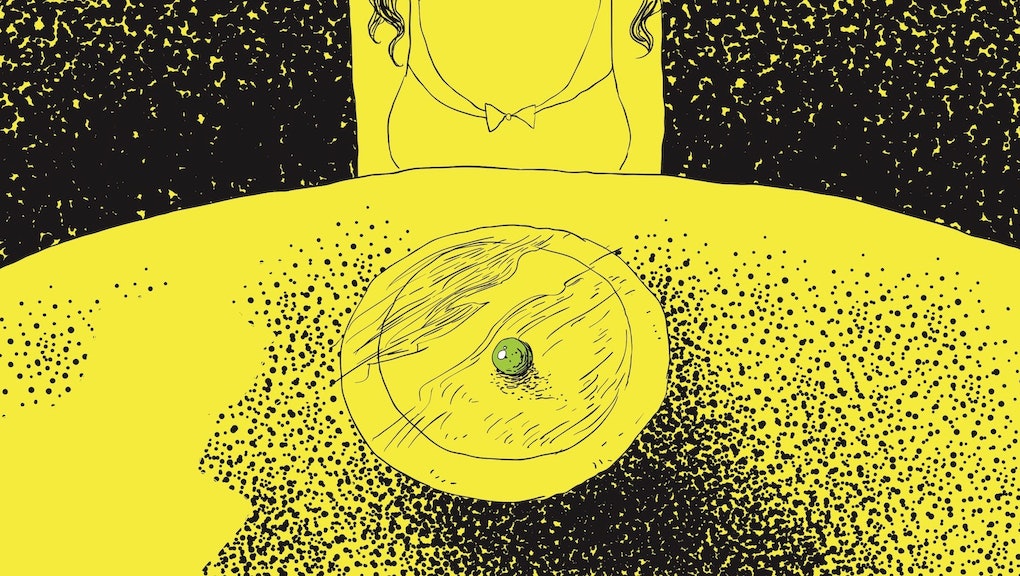 When I heard about Kurbo, the company formerly known as Weight Watchers' new app for children, a program designed “help children reach a healthier weight,” I felt sick. I was a fat kid. Big-girl shame has followed me my whole life. Even now, at a whopping size six, I still see a fat kid when I look in the mirror. As a wellness professional for over 20 years and a former elementary school teacher, I understand that the foundational habits of good health — balanced eating and an abundance of physical activity — should form early in life. But the premise behind Kurbo feels dangerously unaware of how fat-shaming can skew our approach to health well into our adult lives. In other words, the app feels as if the proverbial bully just got an electronic avatar.

To figure out if my stance has scientific backing, I asked Scarlet O’Dell Berckes, a New Orleans-based psychotherapist and school social worker, to tell me what she thinks of WW’s Kurbo.

WW's weight-loss program has historically operated by assigning points to each food or drink based on its calorie, saturated fat, sugar, and protein content. Items with a lower number of points are "better" than the ones assigned a higher number. The kids' app is slightly different than the adult version, to be fair, and uses the red/yellow/green light system to indicate what a child can and should be eating everyday.

This system of assigning a worth to different foods can have dangerous repercussions on children's developing brains, points out Berckes, particularly because most children have not yet created an ethos around what exactly "healthy living" means to them.

Kurbo also gives kids yet another place to quantify their existence through pounds, where their complicated humanity is reduced to a number on a scale. “Most of the kids I work with have body image issues and these issues are exacerbated by their relationship to technology,” O’Dell Berckes says. “The children who are already having self-esteem issues are constantly comparing themselves to other people, either their parents or social media.”

How children perceive themselves is often shaped by how parents approach food and fitness; it's parents themselves who shape kids' understanding of what it means to lead a healthy life.

As an alternative to a weight loss app, parents whose children who are struggling with weight should focus on leading by example as best they can. It’s not just parental attitudes towards diet and exercise that kids are picking up on, Berckes points out. Kids are noticing how parents feel about their own bodies. She draws an example from her own life. “I saw my mom weigh herself every morning,” she said, “and I started Weight Watchers when I was 13. And then I weighed myself every morning. Would I have done that if my mother hadn’t? I really don’t think so.”

What O’Dell Berckes and other experts on child development are suggesting is that, as much as we bemoan the effects of technology in the lives of children, most of what they learn comes from us. “Parents need to set examples instead of handing parent responsibility off to an iPad, or in this case, to a program,” O’Dell Berckes says.

It seems like common sense that discussions about body weight and health should happen between a parent and their child, but it's clear Weigh Watchers didn't consider the consequences of relegating the responsibility of that delicate conversation to an app.

More like this
Uber offered its drivers help with health care, but of course it was a mistake
By AJ Dellinger
Mark Zuckerberg joins the ranks of rich dudes getting owned by a band
By Vanessa Taylor
Honolulu police spent $150k on a robot dog to monitor homeless people
By AJ Dellinger
Stay up to date