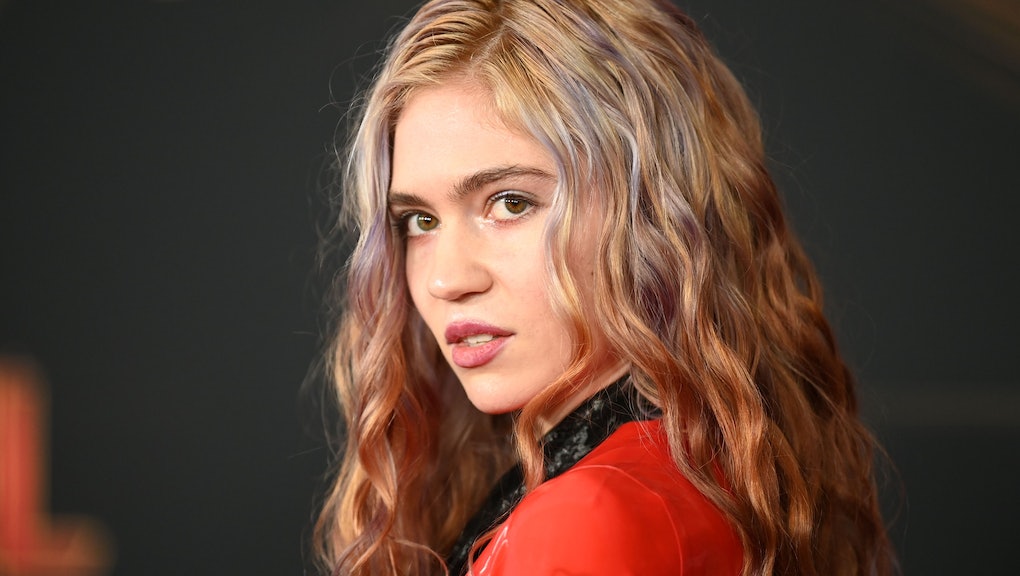 What are NFTs, and why is everyone suddenly talking about them?

Let’s be clear about this much — money is fake, and can be anything to anyone. But in the wake of cryptocurrencies, there’s now an even more porous type of luxury item for fans to trade and invest in online: NFTs, or non-fungible tokens. What are these things? Why are so many people dishing out six or seven figures for them? How are Kings of Leon involved? We’ll explore all this and more shortly.

So what are NFTs, anyway?

NFTs are effectively a new type of cryptocurrency that can be spent on marginally more tangible collectors' items. When you purchase most varieties of Bitcoin, you can’t view a corresponding video or image, but NFTs can be used to buy and sell unique products. These may take the shape of digital artwork, a musician’s master recordings, or old NBA highlight videos. Their disproportionate value can create a high barrier for entry, with tokens in the transaction amounting to millions in dollar valuation. You might compare it to, say, a baseball card that exponentially appreciates in value over decades — except these are happening much more quickly, and might be just a Zion Williamson highlight reel from last season or a $389,000 piece of digital art by Grimes.

Perhaps the most notorious example of NFTs to date involves digital NBA trading cards and highlight videos. The Vancouver-based company Dapper Labs has gained traction with NBA Top Shot, which is essentially a digital marketplace for fans to purchase blockchain and exchange them for “moments.” CBS Sports has a handy breakdown of how these moments are sorted into tiers based on their relative novelty and rarity, and a chronology for how this became a phenomenon on the level of $278 million in sales. It isn’t a perfect analogy, but capitalizes on the same rules of scarcity for trading Pokémon cards in grade school — just with thousands of dollars on the line for any given highlight.

Musicians are already cashing in big

Tuesday introduced the NFT craze to a larger swath of music fans, with shit-faced arena rockers Kings of Leon announcing plans to release their upcoming album, When You See Yourself, on the blockchain platform. It’s still going to be available on conventional streaming services and physical formats, but the NFT releases will come bundled with exclusive Kings of Leon art — and one package featuring actual front-row seats to each of the band’s shows for life.

Along with EDM artist 3LAU selling the masters to his tokenized album for a combined cost exceeding $11 million, its function in the music industry will exorbitantly reward artists with large, wealthy fanbases, and fans with the most disposable income. Nothing new exactly, but something that could scale its way down in time.

Like with cryptocurrency mining, NFTs are an unequivocal devastator for the environment at press time. Bitcoin emissions currently rival the entire country of New Zealand in carbon footprint, and NFT companies are pacing at the same rate. In an excellent piece for Stereogum, which mainly focuses on NFTs' position within the music industry, Arielle Gordon unpacks the environmental conditions where purchasing a Travis Scott concert video "might consume enough energy to power an entire neighborhood.” As that clause might indicate, these bidding wars are the polar opposite of sustainable:

“In order to ensure the blockchain’s security and fidelity, massive networks of computers compete to be the first to solve complex algorithms to add new transactions, or “blocks,” to the chain. These current ‘proof of work’ processes value computational effort, which has led to somewhat of a cold war among servers.”

No matter how counterintuitive it sounds, for the digital art and music transactions to be drastically more harmful to the environment than a physical product, this trend should be incredibly concerning for anyone with hope for slowing warming to 2 degrees Celsius.

Can this actually last?

How can you even predict with this kind of thing, when Bitcoin was something of a laughing stock just four years ago, and now led some of its wealthiest benefactors into edge-of-your-seat thrillers to unlock their own accounts and claim riches. You might recall that money is fake, as mentioned previously in this article, so there’s no reason to question this becoming a new pet project for the wealthiest music and sports fans. That said, the speculative, high-wire auctioneering of these NFT transactions will certainly be a barrier to most.