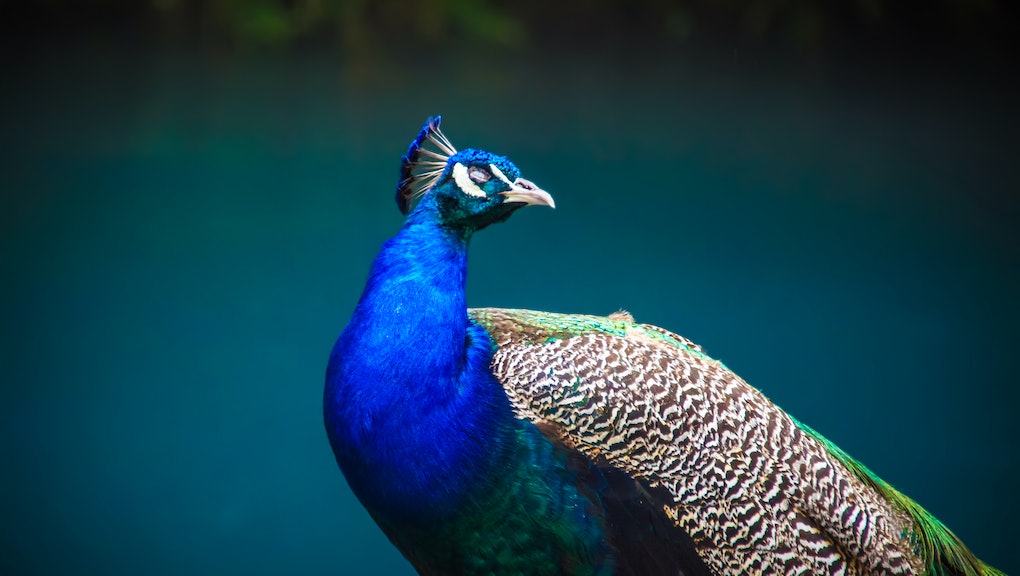 What's on NBC's Peacock, and is it worth it?

What is Peacock, you might ask? It’s the new streaming service from NBCUniversal that launched on July 15, featuring thousands of hours of entertainment content including NBC series, Peacock originals, Hollywood movies, plus news and sports programming. Peacock hopes to find a place in the crowded streaming space, alongside Netflix, Hulu, Amazon Prime Video, Disney+, Apple TV+, CBS All Access, the freshly-minted HBO Max, YouTube, and even floundering mobile platform Quibi.

Peacock hopes to separate itself from the crowd by rolling three different viewing experiences into one app: there’s a traditional streaming interface, curated short-form newsy content, and “live” channels mimicking traditional linear TV. According to a review by The Verge, Peacock doesn’t quite nail the triple-threat experience, but it could be a viable contender in the streaming wars — especially once it nabs exclusivity of The Office from Netflix in January 2021 and hammers out a deal with Roku and Amazon to get the app on their smart TV devices.

Here’s everything we know about the newest app competing for your money and your eyeballs. Is Peacock worth paying for? Let’s investigate.

How much does Peacock cost?

Here’s the good news — it’s kind of free! Anyone who downloads the app gets access to roughly 13,000 hours of free, ad-supported content. NBCUniversal knew this would help them stand out from the competition: “We believe that we’ve identified this white space in the market, which is a premium, ad-supported streaming service,” Peacock chairman Matt Strauss told Vulture.

“People, we found, were kind of questioning, How many of these services do I need to subscribe to?” Strauss added. “You’re seeing consumers willing to make trade-offs, where they’re willing to watch kind of ‘good enough’ content that’s more economical rather than having to [spend] money for another subscription service.”

To access more content or watch any Peacock originals, like Brave New World, you’ll have to pony up for Peacock Premium, which costs $4.99 a month with ads (about five minutes of commercials per hour) or $9.99 a month ad-free. Peacock is offering launch discounts that offer subscribers about $20 a year in savings off the base cost. Peacock Premium is also free to Cox Contour customers and Xfinity X1 and Flex subscribers.

If you’re just interested in free content on Peacock, you’ll get new episodes of current NBC series one week after their initial air date. Free library titles also include 30 Rock, Parks and Recreation, Saturday Night Live, Psych, Monk, Battlestar Galactica, Downton Abbey, and Suits. Movies include Jurassic Park, The Blair Witch Project, Phantom Thread, the Matrix movies, and The Bourne Identity and its sequels. (A lot of these titles are available on other platforms, like Hulu and Prime Video, too.)

What do I get with Peacock Premium?

Even more beloved titles like Two and a Half Men, House, Frasier, Cheers, Law & Order, Law & Order: SVU, Ray Donovan, and the Shrek films. Plus, subscribers can watch original Peacock shows and movies, including Brave New World (based on Aldous Huxley’s 1932 sci-fi classic), Psych 2: Lassie Come Home, The Capture, and Intelligence. Still in the pipeline are reboots of Battlestar Galactica, Punky Brewster, and Saved By The Bell.

What devices can I watch Peacock on?

Right now, Peacock is available on Apple and Android devices, Chromecast, Microsoft’s Xbox One devices, Vizio SmartCast TVs, and LG Smart TVs. There’s also a desktop web player for streaming on Mac, Windows, and Chromebook devices. The Peacock app will roll out to PlayStation 4 the week of July 20.

Just like its competitor HBO Max, Peacock is notably absent from Amazon Fire TV and Roku devices. And that’s a big problem for emerging streaming apps, since the two companies’ devices and smart TVs make up 70% of all the streaming devices installed in America in the last year. Together they reach about 80 million active users. More than a month after its launch, HBO is nowhere near striking a deal with Amazon and Roku, which means Peacock likely won’t roll out on consumers’ favorite devices anytime soon.

CNET’s Joan E. Solsman wrote that this impasse marks a new phase in the streaming wars, “in which the most powerful TV app distributors and deep-pocketed media companies are standing off against each other for control of the data and money generated by your streaming activity.”

Yep. Peacock supports up to three concurrent streams, so you and a couple buds can share an account. There aren’t separate profiles for different users, but Peacock is equipped with a basic PIN system parents can use to lock mature content behind a password.