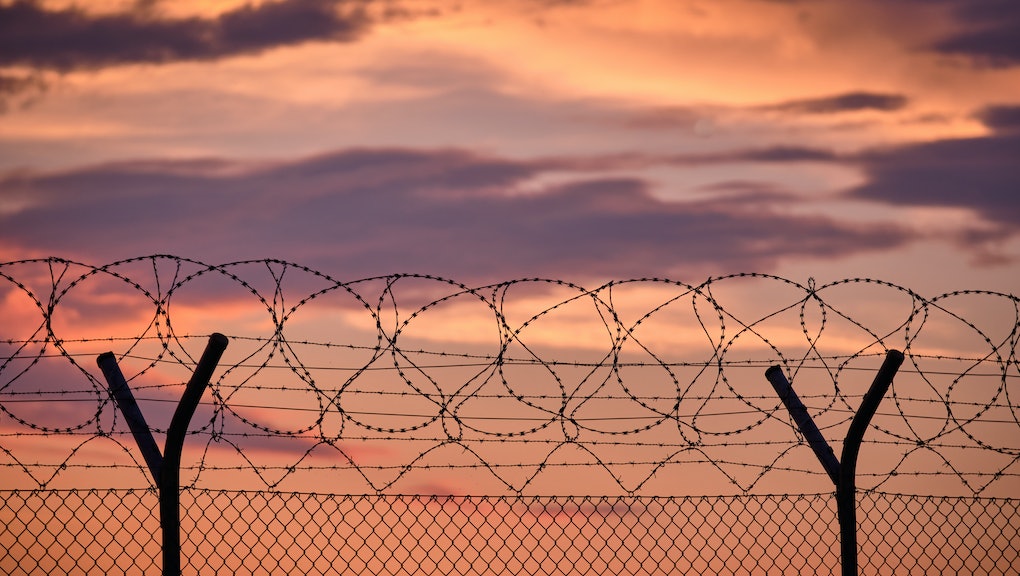 A recent audit of the Mississippi prison system’s spending revealed that the state’s Department of Corrections spent hundreds of thousands of dollars on some pretty fancy shit. The staff reportedly tricked out “relaxation rooms” with massage chairs, healing salt lamps, and soothing art, Insider reported. Before you get excited, though, this is not a story about how some radically woke prison guards stole state money and spent it making the lives of people in lock up a little more humane. The Mississippi prison staff misspent taxpayer dollars on luxury goods for themselves.

According to a report of the audit, prison staff spent $17,545.25 on 20 massage chairs. They spent an additional $18,004.04 for decorative items like the aforementioned Himalayan lamps, stereo systems, rugs, and art to make staff “stress reduction” rooms even more relaxing. "This audit shows how a pervasive lack of spending controls can have devastating effects on real people. I'm appalled at what this audit showed," state auditor Shad White told Insider, adding, "The state must fix this, and now."

Meanwhile, prisoners of the state of Mississippi are forced to exist in horrifying conditions. Last January, 33 inmates filed a suit against the Mississippi Department of Corrections after a string of mysterious and violent inmate deaths. The doctor who inspected the prisons as part of the investigation, Mark Stern, stated in the legal filings for that case that conditions were the worst he had seen in any U.S. jail, prison or immigration detention facility in 20 years working in this field. According to Stern’s statement, there was animal feces in the food and overflowing toilets.

A federal civil rights investigation into the rampant violence, decrepit conditions, and culture of neglect in the Mississippi prison system was announced in February. Earlier this month, The Marshall Project and U.S.A. Today released an expose on the Mississippi corrections systems. Their collaborative investigation revealed that the state pays millions to “ghost workers,” or people who don’t come to work at the notoriously understaffed prisons.

In case prison staff do come to work, the police commissioner’s vision for them is to “allow each employee the opportunity to set aside a little time every day, while at work, for meditation,” according to the audit report. This audit covers a two-and-a-half-year period from July 2017 through December 2019, during which the Mississippi Department of Corrections purchased a bedroom set for a warden — great for meditation — and splurged to rent a $350 bounce house for an employee family wellness day, Insider reported.

Some of the very relaxed prison employees were allegedly slick enough to try to to cover this whole mess up — temporarily, at least. Many of the documents needed for the audit were “accidentally” burned or destroyed during a move, The Clarion Ledger reported. To sum up, while people incarcerated in the state of Mississippi are literally dying from the depravity of prison conditions, the kids of cops get to bounce away merrily in plastic playlands as their corrupt parents lounge in taxpayer funded luxury and shred documents. Happy holidays, America.

More like this
Jailhouse lawyer Johnnie Cook is fighting for pandemic justice
By Mai Tran
These organizers are fighting to make sure non-English speakers get vaccinated, too
By Vanessa Taylor
Amazon is sorry everyone found out their employees have to pee in bottles
By Tracey Anne Duncan
Stay up to date