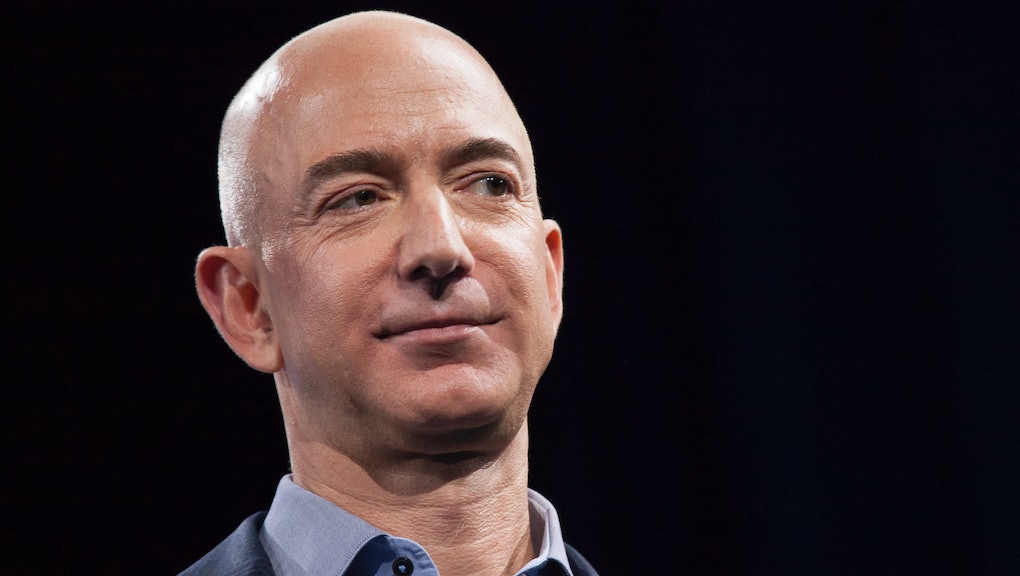 While unemployment soared, billionaires got 10% richer during this pandemic

Before COVID-19 hit America hard earlier this year, there were 565 people who could be classified as billionaires, the unofficial ruling class that Kylie Jenner may or may not be a part of. That number was down from 623 last year, but according to a recent report, the wealth that the richest individuals in America hold has gone significantly up during the pandemic. Even during a world crisis, the rich stay winning.

Billionaires in the United States added a staggering $282 Billion to their wealth between between March 18 and April 10 of this year, according to a report by the Institute for Policy Studies, a progressive think tank. To look at it from a different-yet-equally-depressing angle, by April 10, 2020, Forbes reported a billionaire wealth increase of 9.5% in only 23 days, right in the thick of the COVID-19 crisis. And a sarcastic congratulations are in order for 64 people, who became billionaires (again or for the very first time) bringing the total number of American billionaires to 629.

Some of those lucky folks made a truly massive amount of money this year alone, and we’re not even halfway through it. Of the nation’s wealthiest 170 billionaires, 34 of them saw their wealth increase by at least tens of millions of dollars, according the new report. Eight of those added at least a billion dollars to their accounts.

If your head is swimming with a combination of confusion and bewilderment, you’re not alone: This report seems to be confusing a lot of outlets, who are reporting figures as varied as $434 billion to $565 billion in gains for billionaires since January 1. But, the fact still remains: The richest rich are accruing a truly nonsensical amount of wealth during a pandemic, regardless of the actual number — which is probably larger by now anyway.

This recent windfall (for those who could never ever spend that much money in a lifetime) comes in stark contrast to the reported 22 million people who lost their jobs because of coronavirus and the still 13.3% of Americans who are unemployed as of June 2020. That’s not even to mention the fact that an estimated 78% of the American working class are living paycheck to paycheck, even if they are fortunate enough to be employed during all of this.

The two biggest profiteers during the largest pandemic since the Spanish Flu of 1918 were creative baby namer Elon Musk, who gained $5 billion, and Amazon founder and puffy vest aficionado Jeff Bezos, who added a reported $25 billion to his wealth since January 1, 2020. The Institute also cheekily mentions that the gross domestic product of Honduras is less than what Bezos made at $23.9 billion.

I'll leave you with a quote: “I believe and I say it is true Democratic feeling, that all the measures of the government are directed to the purpose of making the rich richer and the poor poorer.” During a speech in 1840, America’s yet-to-be ninth president, William Henry Harrison, said these immortal words. He only served as President of the United States for a month — he fell ill and died, essentially penniless, 31 days into his term. Yet, after all this time, thirty-six presidents later, Harrison’s words still resonate.

More like this
A “life audit” helped me pay off nearly 70k in loans
By Marianne Eloise
How tax prep companies conspired to make filing your taxes so damn hard
By Pat Garofalo
How to feel sexy again, according to a therapist
By Melissa Pandika
Stay up to date