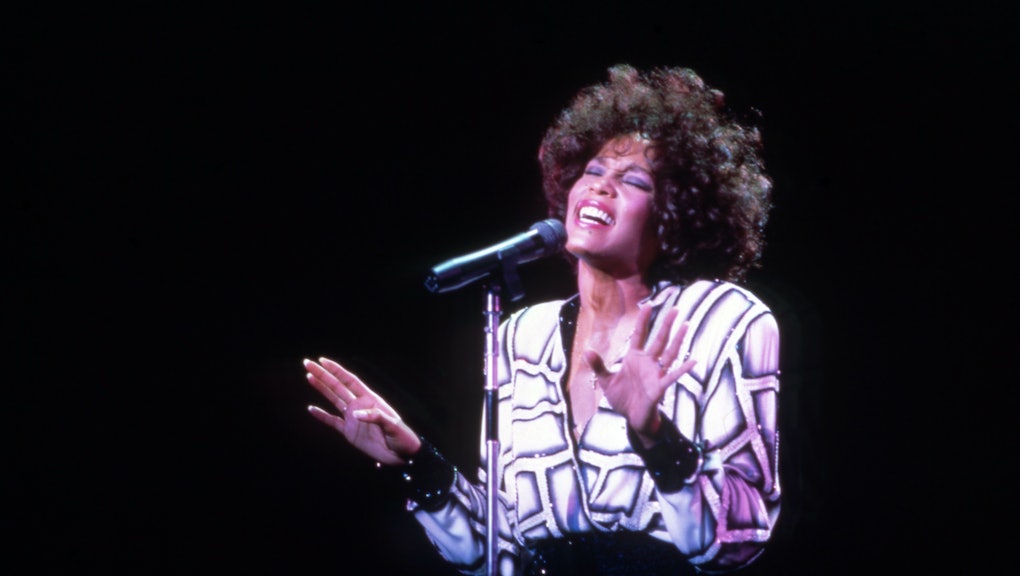 I used to think that the Rock and Roll Hall of Fame existed to remind the rest of the country that Ohio exists. As someone who never listened to most of the artists inducted, I failed to see what other purposes the honor had. Of the 330 inductees, only 8% are women, and as someone born in 1995, I don’t know who people like Bobby Darin or Roy Orbison are. By the time I was a teenager, Rock n’ Roll seemed to be represented by Imagine Dragons as a sanitized genre that had a hard time making it to the top 20 on the Billboard charts.

But in the past few years, the Hall of Fame has made slow progress towards expanding the definition of what a Hall of Fame inductee could be. 21st-century honorees include N.W.A., Run-DMC, Stevie Knicks, Janet Jackson, and Tupac. The 2020 inductees replicate that genre and gender-expansion mindset, with Whitney Houston and The Notorious B.I.G. joining The Doobie Brothers, Nine Inch Nails, T. Rex, and Depeche Mode.

Nine Inch Nails’ Trent Reznor told Rolling Stone he was “in shock” about the news. After three times on the nomination ballot, he wasn’t expecting the honor. “I’m kind of relieved because I figured that every year for the rest of my life, I’d have a new disappointment reminding me, ‘You’re not good enough,’” Reznor said.

This will be a posthumous induction for The Notorious B.I.G. and Whitney Houston. It does seem a little bit ridiculous that Houston, who has qualified for the Hall of Fame for the last ten years, is just now being inducted — but considering how rarely women, especially women of color, have been included, it’s unfortunately not that surprising. Chaka Khan has been nominated for the Hall of Fame six times and still has not been inducted.

Some fans of the Dave Matthews Band expressed anger over the group not being inducted this year, despite their nomination on the ballot. Some even accused the Hall of Fame of ignoring the genre of “Rock n’ Roll” in favor of including performers like Houston. But the Hall of Fame has always been porous when it considering who is a rockstar and who is not. Pat Benatar was also nominated to be inducted this year but was snubbed, despite the fact that she is a four time Grammy winner who has produced such hits as “Hit Me With Your Best Shot” and “Love is a Battlefield,” which are certifiable rock songs.

With Houston as the only woman inducted this year, the overall percentage of women inducted in the Hall of Fame will only be lower. And it’s not that the other inductees aren’t deserving of the honor; it’s that the Hall of Fame has years and years to make up for in lack of inclusivity, especially in terms of genre and gender. Hopefully, they’ll continue an effort to expand who they define as having a massive cultural impact, or as other storied institutions are beginning to learn, they will simply lose relevance.

More like this
Mariah Carey's 'Glitter' era deserved better
By Treye Green
Colin Kaepernick's new Netflix documentary highlights the man behind the icon
By Keith Nelson Jr.
The 8 best reality shows you're not watching, but should be
By Brandon Yu
Stay up to date