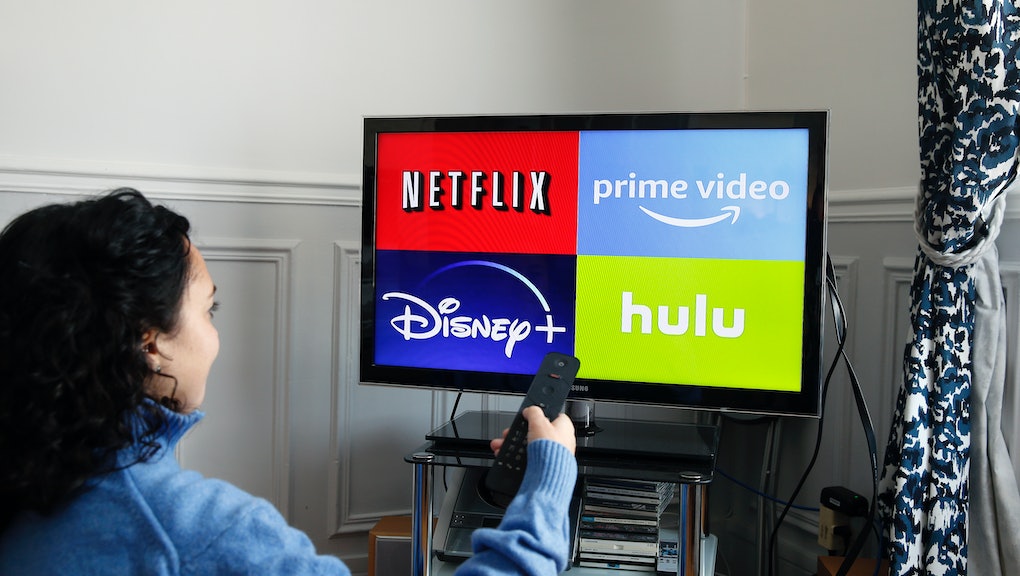 Why can't I watch HBO Max on Roku? A 2020 streaming wars refresher

Isn’t it a little weird that some streaming services can’t be accessed on roughly 80 million devices? On Tuesday, will HBO Max reduce its accessibility problem by coming to Amazon Fire and Fire TV devices — adding somewhere in the neighborhood of 40 million potential users globally. It’s still unavailable to download on Roku, which has nearly as many active users in the U.S. alone. Peacock, the other marquee streaming service to debut in 2020, was plagued by similar issues before coming to both Fire TV and Roku in September.

Both cases can be chalked up to a contract stalemate between the parent companies. It’s definitely in HBO and Warner’s best interests to get HBO Max on as many devices as it can, so the Amazon deal could signal movement on getting the app on Roku sooner rather than later. As the two newcomers looking to gain ground on the more established streaming titans, HBO Max and Peacock should aim to be available and visible on every digital media device available. As we head into the holiday season and a new year of the streaming wars, let’s check in and see which services are best positioned going forward.

While no series has seized the mantle vacated by Game of Thrones, Disney Plus’ The Mandalorian is certainly one of the most popular shows on television, Baby Yoda’s sadistic dieting be damned. The streaming service has served as a sort of theatrical dumping ground for a number of Disney’s largest releases of 2020, including Mulan and the upcoming Soul from Pixar. It’s an evident long game for Disney, which doesn’t mean any of these straight-to-rental films are replacing theaters in the future, or covering for the company’s massive quarterly losses this year. But with Disney Plus soaring past 73 million subscribers by the end of October — a figure the company expected to clear in five years — it’s clear this is a sturdy juggernaut.

Although it still packs the strongest slate of new and classic films, HBO Max is banking on the promise of future nostalgia. You have the long-delayed Friends and Fresh Prince of Bel Air reunion specials en route, the mythical Snyder Cut of Justice League, and the Gossip Girl reboot. Some of my colleagues are into the Ridley Scott-produced series, Raised by Wolves, and I’ll take their word for it, but the streamer’s largely been a big gamble that doesn’t have a true zeitgeisty series or original film to show for it. That’s the problem ailing most of these streaming services — the sense that they want to be everything to every viewer, without a real grasp of what brings most users in the door.

It’s hard to put your finger on Peacock. NBC’s new streamer reportedly notched 22 million subscribers across free and paid accounts through October. While it’s best to take figures with a grain of salt when a high volume of free trials are in the mix, that’s higher than its original programming might suggest. Brave New World, its flagship drama series at launch, was canceled after one season. Aside from the promise of stripping its rivals of The Office and Parks and Recreation, it’s hard to sense what’s going to bring people in the door in the immediate future. The Saved by the Bell reunion? The Harry Potter movies next year? It’s an uphill battle.

Every streaming service needs their one old flagship item to get people in the door, and Apple TV+ is banking on Peanuts. The streamer announced last month that it will become the exclusive hub for every Charlie Brown holiday special, including A Charlie Brown Christmas and A Charlie Brown Christmas. Apple’s been especially guarded with subscriber numbers — reports have pegged it anywhere from 5 to 10 million active users — so there’s little evidence as to how many people actually watched Sophia Coppola’s On the Rocks. They’ll need something big, whether it’s sustained awards acclaim for a series like The Morning Show, or beloved catalog series to help move the needle.

It’s always a little gobsmacking that the streaming company dictating most Americans’ viewing habits still can’t turn a profit. If you take their word for it, however ludicrous, a film like Enola Holmes is a smash hit on the level of Avengers: Infinity War; The Queen’s Gambit poised to become one of the most popular series of the year on any platform. While there’s no toppling its standing at this rate, Netflix could stand to better categorize the Hallmark-grade originals from its prestige offerings. Right now, there’s nothing to distinguish films they’ve purchased on the festival circuit from, like, The Holidate, which is probably the point when it’s all just a string of content. Despite Netflix taking a sledgehammer to cable providers worldwide, it’s testing out a regular pre-programmed channel in France. An endless cycle!

Forever the middle child of streaming services, Hulu has also made substantial gains this year. Nestled under the Disney umbrella, Hulu rose to 36.6 million subscribers this year — up 27 percent from a year prior. Although it hasn’t landed any recent original series successes like The Handmaid’s Tale, there’s every indication that its grab bag approach to cable programming, originals, and limited film offerings seem to be working. Forever the best alternative to cable, and the only service that seems to deemphasize its own role as a hub for original series.

Barely surviving a few quick bites, Quibi flamed out in a blast of schadenfreude. The multibillion dollar mini-streamer lost nearly 90 percent of its free users once their trial expired, with not even a single event series to capture viewership. The dream of Quibi may be over, but hey, at least one of its failed stewards may still land a role in the Biden cabinet!