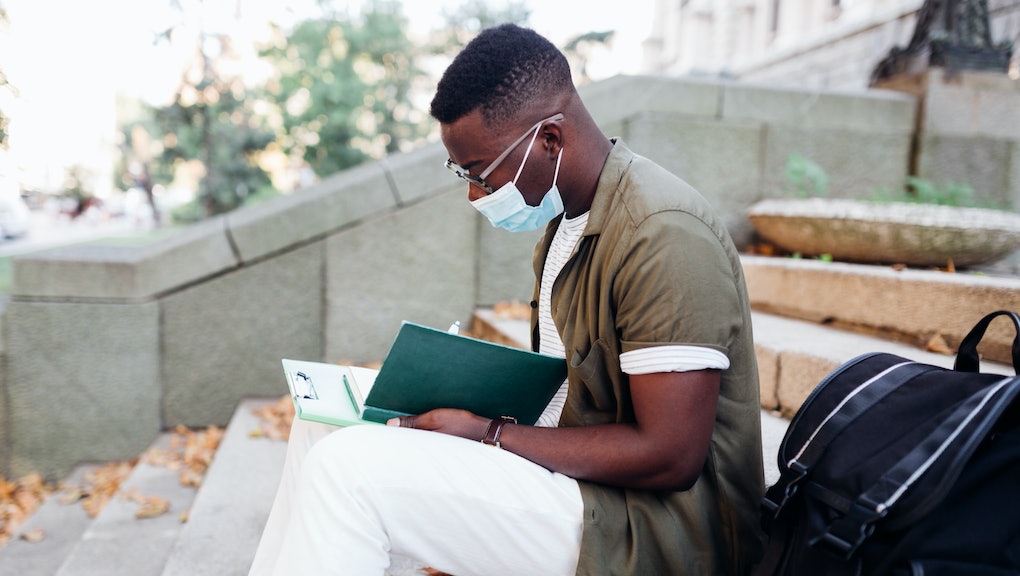 Why some colleges contain coronavirus while others erupt with cases

A robust college experience is all about socializing, but for college students dealing with the constant threat of coronavirus, social distancing and quarantining is key. Of course, many students have rebelled hard, and that’s led to outbreaks on colleges all over the country. But while some campuses are struggling with outbreaks, other colleges have contained coronavirus pretty well. What seems to be the key determinant of success? Testing.

A new report in the New York Times profiles several schools who, in the face of insurmountable odds, have only had a few coronavirus cases. The common ground is that each school has their own stringent form of testing — such as Duke University in North Carolina, who has only reported 75 positive cases, even though their current population is 17,000. For Duke, students must be tested for COVID-19 prior to arrival on campus and regularly once they arrive.

Cornell is another exemplary — the college one in Iowa, mind you, not the Ivy League one that recently made headlines for an outbreak linked to student athletes who allegedly ignored social distancing rules and had a party. For Cornell College, a small school in Iowa with a population of around 1,000 students, only one case of coronavirus positivity out of 875 students on campus this semester can directly be linked to their stringent testing.

It appears that with rigorous testing for the more than 300 schools that have welcomed students back on campus, severe outbreaks can be avoided before they become problems, like the University of Alabama at Tuscaloosa, who had an outbreak of more than 500 cases less than five days after classes resumed.

For instance, Colby College, with about 2,000 students on its rural Maine campus, tests each student before and after arrival on campus and also twice weekly. According to the New York Times, by testing so frequently, Colby College in particular identified a student who had likely caught the virus on the way to campus (Lord, what bad luck). That student did not have a sufficient viral load to test positively upon entry, but did in the next round of testing two days later, after infecting their roommate. That particular instance could have been much, much worse if that infected student was allowed to go to class, completely ignorant of the fact that they were potentially infecting others.

If you think that small schools are more successful in containing the coronavirus, you’re partially right. The fact that a lot of the smaller colleges don’t have Greek life is partially how. But, colleges like Duke, who have a healthy Greek life, come in stark contrast to the University of New Hampshire, who traced a coronavirus outbreak to a frat party of more than 100 students. It appears that maybe testing lends an air of responsibility to the campuses that are taking this pandemic seriously, and could lead to better behavior down the line.