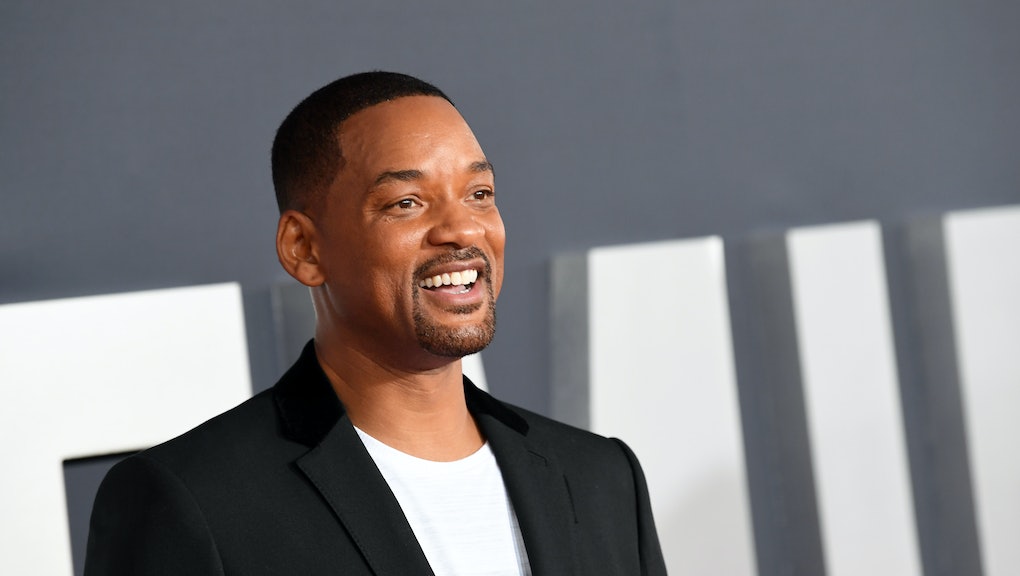 The reaction to Georgia’s regressive, discriminatory new voting laws left no room for interpretation. Delta Airlines and Coca-Cola, both based in Atlanta, called the legislation “unacceptable” and “a step backwards,” respectively. Major League Baseball moved this summer’s All-Star Game to Denver. Meanwhile, Mitch McConnell has been chastising corporations for meddling in politics — but doesn’t have a problem collecting donations from them himself.

Hollywood is also pretty upset with Georgia lawmakers. Some outspoken artists like Ford v Ferrari director James Mangold and Star Wars actor Mark Hamill have gone so far as to call for a boycott on filming future projects in the state. (Georgia offers generous tax breaks to productions that shoot there, and it’s become a content creation hub in recent years.)

But the first major star to follow through and pull a movie out of Georgia is Will Smith, who’s starring in director Antoine Fuqua’s big-budget thriller Emancipation, based on a true story. Smith plays an enslaved man named Peter (though varying records fluctuate between his name being Peter or Gordon) who escaped a plantation in Louisiana, fled North, and eventually joined the Union Army. A photo of his scars from brutal whippings, which became known as "The Scourged Back," went “viral” by 1860s standards and showed a global audience the abject cruelty of American slavery.

Emancipation was slated to begin shooting in June, but production is being relocated to Louisiana instead, at an additional estimated cost of $15 million. Smith and Fuqua made it clear the extra dough was worth it: “We cannot in good conscience provide economic support to a government that enacts regressive voting laws that are designed to restrict voter access,” they said in a joint statement. “The new Georgia voting laws are reminiscent of voting impediments that were passed at the end of Reconstruction to prevent many Americans from voting. Regrettably, we feel compelled to move our film production work from Georgia to another state.”

Interestingly, liberal Georgians like Tyler Perry and Stacey Abrams — who've strongly condemned the new voting laws — urged Hollywood and corporations not to boycott the state, fearing lower-wage workers would bear the brunt of the economic impact. Cobb County, the suburb of Atlanta that was slated to host the All-Star Game, estimated a loss of $100 million in revenue for hotels, restaurants, and other local businesses.

“As a Georgia resident and business owner I’ve been here a few times with the anti-abortion bill and the LGBTQ discrimination bill. They all sent a shockwave through Georgia and the nation but none of them managed to succeed,” Perry said. “I’m resting my hope in the DOJ taking a hard look at this unconstitutional voter suppression law that harkens to the Jim Crow era. As some consider boycotting, please remember that we did turn Georgia blue and there is a gubernatorial race on the horizon — that’s the beauty of a democracy.”

More like this
The 8 best reality shows you're not watching, but should be
By Brandon Yu
Daniel Craig's take on a woman playing James Bond is both right and terribly wrong
By Kara Weisenstein
According to the Emmys, only four shows mattered last year
By Kara Weisenstein
Stay up to date