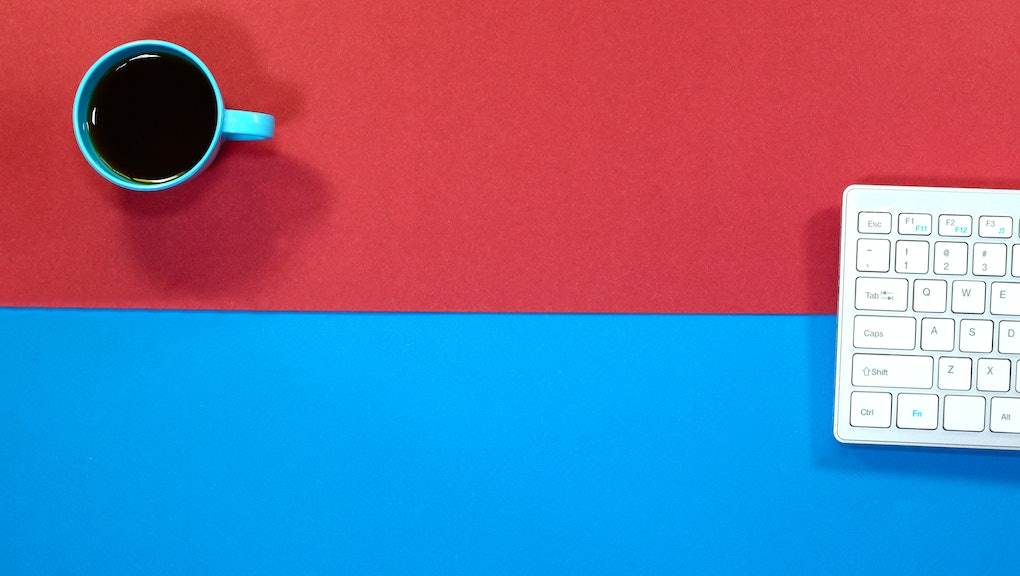 Working too many hours is literally killing people, a new study shows

Pour one out for all the vaguely “urban” sounding white guy millionaires on Instagram trying to peer pressure you into working your fingers to the bone, since their days may be numbered. New research finds that working too much is linked to a higher risk of premature deaths. Looks like that wake-up-and-grind culture is going to grind our lives to a halt if we’re not careful.

According to a new study by the World Health Organization and the International Labour Organization, working more than 55 hours a week in a paid job “resulted in 745,194 deaths in 2016.” That’s pretty strong wording to imply that working too much is shortening people’s lives, but authors of the study chalk it up to “physiological stress responses and changes in behavior (such as an unhealthy diet, poor sleep and reduced physical activity)” that are a product of too many hours in the office. This problem is alarmingly common as well, since they estimate that a full 9%, of the global population work more hours than they should.

Look, hustle culture is real and so is having a family to support but this research speaks to a very broken system of undercompensated humans who often have no other choice. Many of these deaths, studied globally, are linked to too much time in the office, which adds stress to your body and mind. Working for the man every night and day, so to speak, also leaves you more open to occupational hazards that could be avoided by clocking the hell out on time and soaking in a tub with some chardonnay.

The study looked at three specific years of deaths: 2000, 2010, 2016 and includes 183 countries — a staggering 488 million people were exposed to long working hours worldwide, and they were all at risk. The Japanese have an all too appropriate term called karoshi, which translates to “death from working too much.” I’m loath to admit that I might be one of those people, being exposed to long working hours (I also have a side hustle). And, even as much as I work, I still feel lazy all the time, being that all my friends are making money moves. It’s true what they say: Working too much can indeed be the disease of peer pressure.

Science is telling us the problem is getting worse, but all you have to do is look to our behavior during the pandemic to see the problem: We don’t set boundaries and deeply perpetuate the idea that if you remain idle in any way, you have less worth as a person. Honestly, it’s an achievement just to have made it through 2020, so give yourself a pat on the back. Attempting to gain happiness through cold, hard cash by doing your best impression of an assembly line robot seems to be the culture du jour in America, as well. We may be living in a capitalist society, but that’s no reason to work yourself to the (literal) bone.

More like this
The benefits of liquid chlorophyll, explained
By Melissa Pandika
COVID-19 antiviral pills could be our reality by the end of this year
By Tracey Anne Duncan
A suicide safety plan saved my life. Here's what it looks like, and why it worked
By Kimberly Zapata
Stay up to date