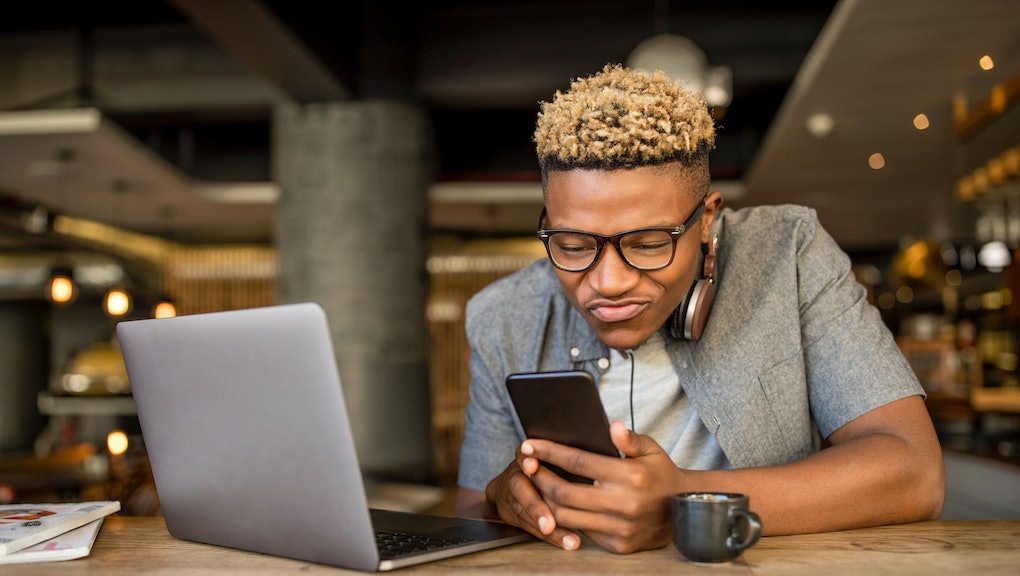 Yelp is going to start calling out businesses accused of racism

The site we love to rely on for menus and overly detailed reviews, has made an update to their features which is sure to ruffle a few feathers. Yelp announced, in a press release on Thursday, that they’re going to start attaching warnings to businesses associated with racist behavior, following an uptick in user and media reports of incidents. This update to their policies comes after their summer rollout of support for the Black Lives Matter movement.

Here’s how it’ll work: The team at Yelp will note when a business review contains a comment involving racial discrimination. After that, when we visit the business’s review site, we might encounter a pop-up to inform customers someone associated with the business “was accused of, or the targeted, racist behavior.” The greatest offenders will be labeled with a pop-up titled “Business Accused of Racist Behavior Alert,” complete with a red exclamation point at the top.

Much to many conservatives' dismay, this is kind of monumental. Many small businesses rely on Yelp reviews so deeply that some have been known to go to extreme measures to look good on the site, so a warning like this could be catastrophic. Perhaps, for the sake of their pockets if nothing else, some people might start acting right.

“Over the summer, Yelp rolled out a number of initiatives to help users find and support Black-owned businesses,” said Noorie Malik, vice president of user operations said of the impetus behind the update. He added that after searches for Black-owned businesses surged on Yelp, so did the volume of reviews warning users of racist behavior at businesses.

Hopefully, this will be an organized, helpful, and well-vetted venture. Their user operations team already places alerts on business pages when they notice an unusual uptick in reviews that are based on what someone may have seen in the news or social media, rather than on a first-hand experience with the business. That happens often with hoards of people trolling the site, trying to ruin somebody’s business ventures, unworthy or not. So far, Yelp has issued more than 450 alerts on business pages that are accused of, or the target of, racism related to the Black Lives Matter movement.

“Increasingly, consumers across the U.S. are voting with their dollars by supporting businesses that align with their values,” Malik said. “As always, we continue to evaluate how we can best use our platform to build a better, more equitable and inclusive environment where consumers and businesses can interact safely and fully informed.”

More like this
Steak-umm, the social justice warrior no one asked for, tweets fire once again
By Joseph Lamour
Sex workers deserve to eat well. And Meals4Heels delivers
By Lovely Brown
This white woman called herself the Queen of Congee for “improving” a 3,000-year-old Asian staple
By Joseph Lamour
Stay up to date