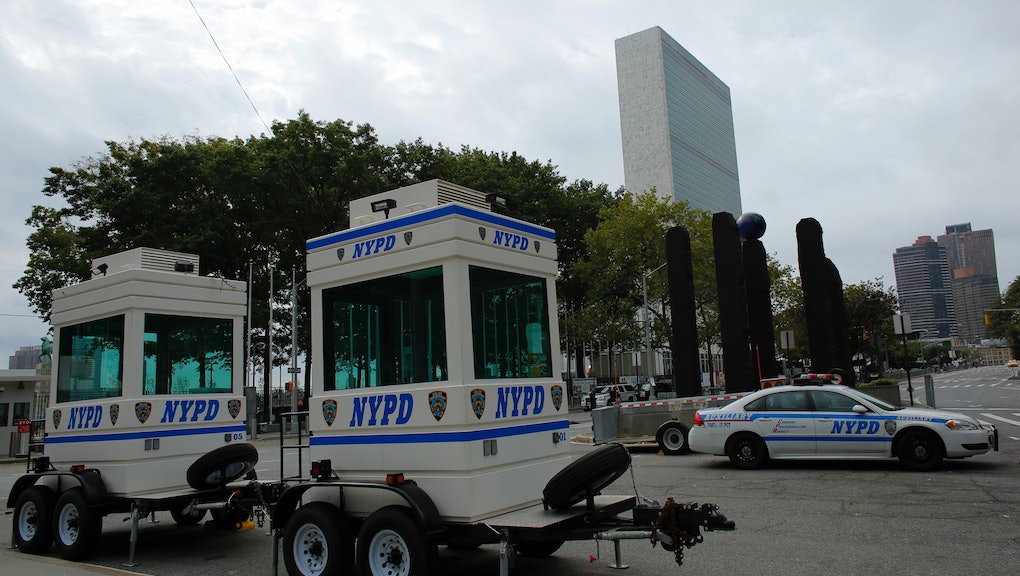 Deborah Danner lived with schizophrenia, and knew police would kill her for it

The New York City Police Department is still investigating the deadly officer-involved shooting that claimed the life of Deborah Danner. The 66-year-old black women lived in the Bronx and had long battled schizophrenia, and reportedly lunged at an officer with a bat before she was killed. Danner was well aware of the fact that her mental illness put her at heightened risk during encounters with police. How? Because she wrote about it years before her death.

In a 2012 essay that was obtained from Danners' attorney by the New York Times, she described the obstacles faced by people living with mental illness when they encounter law enforcement.

"We are all aware of the all too frequent news stories about the mentally ill who come up against law enforcement instead of mental health professionals and end up dead," she wrote.

The letter itself is a heartrending description of what it's like to live with schizophrenia. Danner describes her multiple hospitalizations, her recovery and how memories of her particularly ill moments haunted her and her relationships with loved ones. But it's her recommendations about how law enforcement can and should better interact with people living with mental illness that are especially salient in the aftermath of her death.

In a reference to another incident in which NYPD shot and killed a mentally ill woman named Eleanor Bumpers, Danner wrote, "They used deadly force to subdue her because they were not trained in how to engage the mentally ill in crisis."

And that lack of training has severe consequences. Researchers have found that people living with mental illness are 16 times more likely to be killed by police than people without mental illnesses.

Danner ended her letter with these haunting words: "I smile rarely, but I am surviving."

New York City's mayor and police chief have each condemned her death.