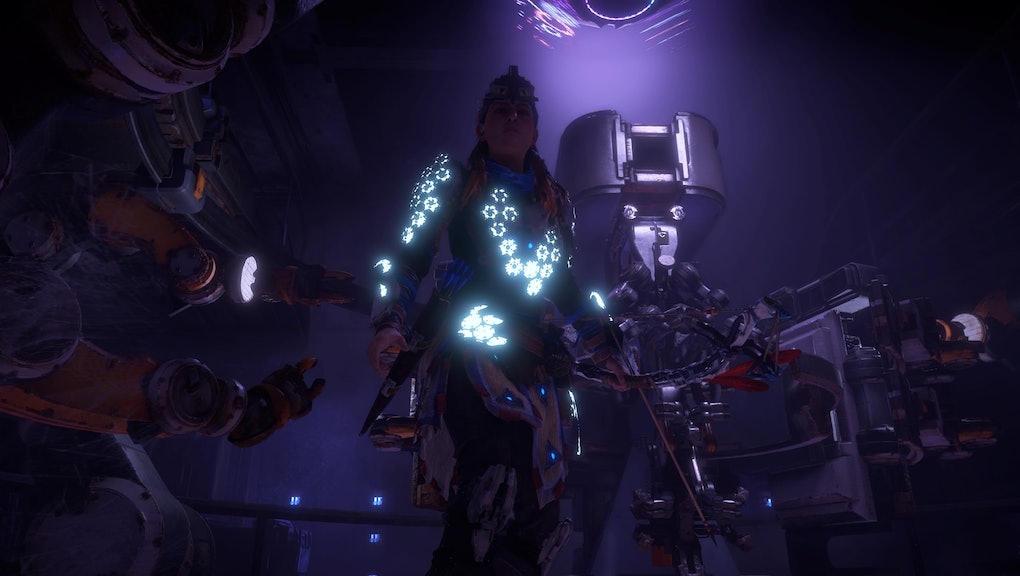 Horizon Zero Dawn is an expansive and intriguing game with plenty of collectibles to track down. One type of item you'll need to collect are power cells, which you need to find for the Ancient Armory side-quest to get a powerful outfit known as Shield Weaver. It will get you through the game's more difficult moments. So take note where all the power cells are so you can power her up even further.

Horizon Zero Dawn power cell locations: Where to find them all

According to VG247, these are the locations you'll need to search to nab all the power cells.

You can get this power cell any time in-game after Aloy has reached adulthood. You'll find it in Mother's Embrace, or the starting area of the game. You'll find it in the dungeon Aloy had explored earlier as a younger version of herself. It's nestled where you see both stalactites and stalagmites forming a barrier. You can smash them to grab the Power Cell.

You can find this Power Cell during or right after the quest the Womb of the Mountain. Right after Aloy finds herself waking up in All-Mother, look around for a power cell near an angled corridor and a tunnel you can crawl in. If you miss this the first time, you'll be able to come back to it.

You can find this Power Cell during or right after the quest The Grave-Hoard. It's nestled in the ruin area known as the Grave-Hoard, in one of the side rooms.

You can find this Power Cell at the end of the quest the Mountain That Fell. You'll have to finish the entire quest to get to it. Go through the room where you see a hologram for the first time and make sure you nab the item necessary for the quest. You'll see a zip line at the back of the room. Go toward it but veer off toward the stairs and look on the ledges there for a climbing path that you can use to move downward. You'll be on a lower level where there are purple lights lit around the last Power Cell.

That's it! You're now on your way to making something amazing for Aloy.

Check out the latest from Mic, including our deep dive into how female Overwatch players are dealing with online harassment, a cool Easter egg in the latest Pokémon Go update and everything that comes in the $300Shadows of Mordor: Mithril Edition.