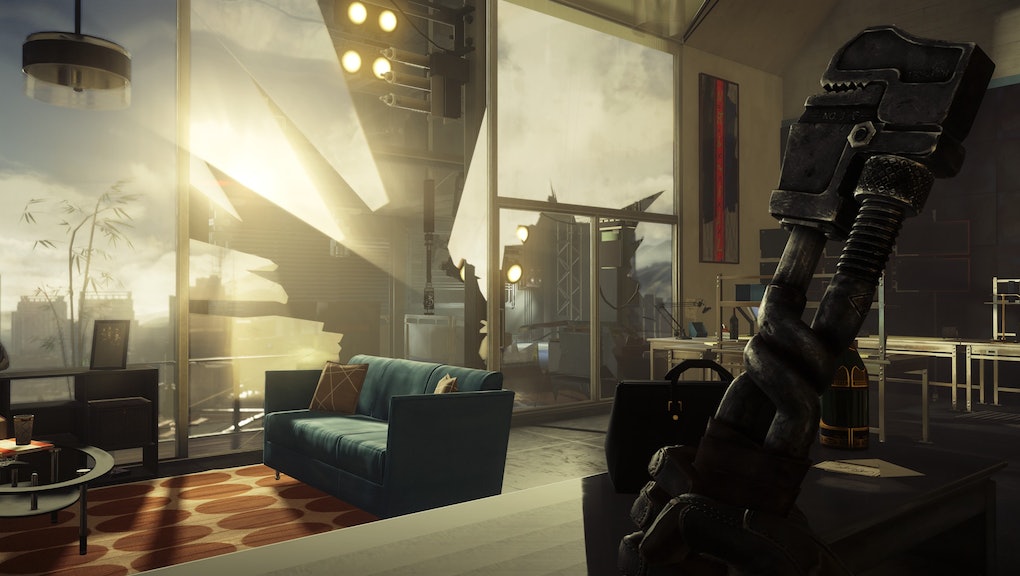 'Prey' Workstation Passwords: How and where to find all employee passwords

Prey has several areas that require codes to get by. For instance, to unlock a certain safe you'll need to ascertain what its passcode is. It's the same for workstations and security stations found throughout Talos I.

Since they're randomly generated, however, you'll just have to search in the general area of where the password may be, typically on a piece of paper or near the employee's workstation.

We've got the info you need to find the passwords, thanks to Prima Games and some personal testing. Just going to throw this out there: These aren't the most secure places to just store passwords, guys.

Find Simmons' password in the workstation in the simulation debriefing room. There should be a note around his workstation with the password on it.

Go to the executive offices to find Jason Chang's workstation. You should find a note near the desk with Chang's password written on it.

Head to the hardware labs and find the small scale testing workstation. There's a clipboard you should see on the floor not too far away from it. Read the note on the clipboard for the password.

When in the arboretum, look for the body of Iris Stein. If you search near the body you should find a note there with Julien Howard's password written on it.

Check the crew quarters on Talos I for Abigail Foy's area. Search under her desk for a note that includes the password to her workstation.

While in the corporate information technology area, check out Zachary West's workstation. He has a note beside it with Ivy Song's password. In a true lack of concern for security, the keycode for the stairs is on the same note.

Head to the shipping and receiving area. Look at Gus Magill's desk there and check under the phone near the desk. You should find a note with his workstation password there.

Head to the water treatment facility. You'll find Price Broadway's computer here. Check the crate you see by his workstation to find his computer password.