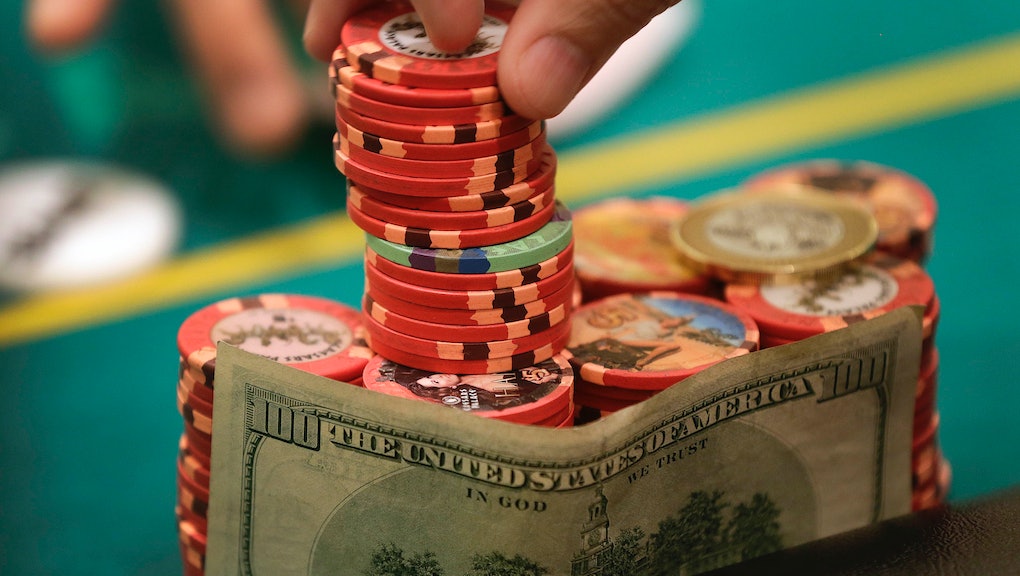 With all the buzz surrounding NYC's mayor's race, some voters may have forgotten about the other choices on their ballots today: New Yorkers have the option to give a thumbs up or thumbs down to six new propositions. The highest-profile measure of the bunch is Proposition 1, which would allow for seven new casinos to be built across the state.

Prop. 1's supporters argue the proposal would bring jobs to New York and raise taxes that could go to schools, while opponents claims New York casinos would act as a tax that unfairly targets the poor. The opposition to the bill has been relatively muted, but they've got one well-known politician on their side — Gov. Andrew Cuomo's dad, Mario, spoke out against casinos while in office.

Setting the arguments aside, there's a good chance more casinos are coming to New York. 60% of likely NYC voters support the measure, and they make up close to half of the state's voting population.

They might change their minds if they knew Gov. Cuomo plans on building three casinos in NYC down the road.