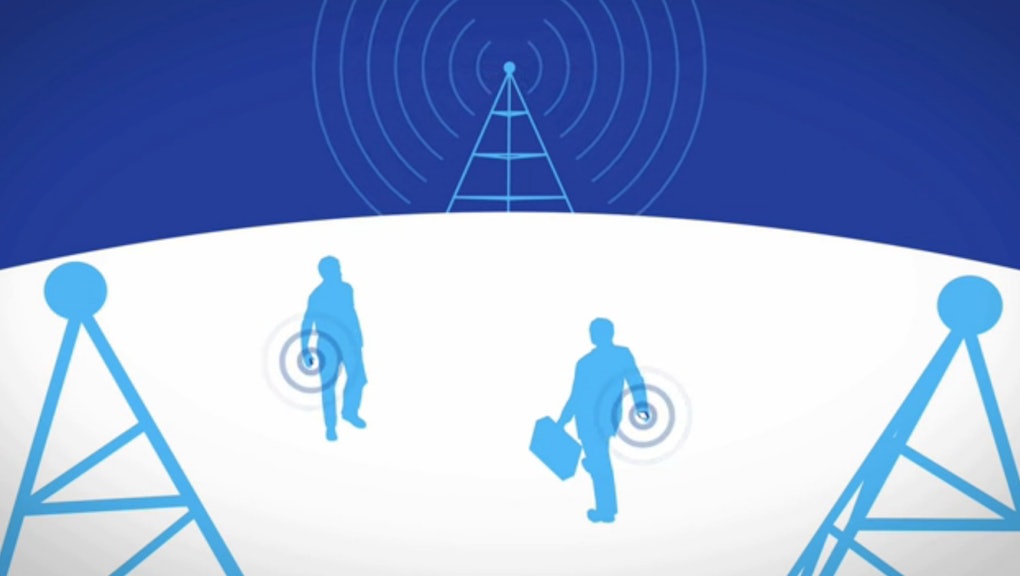 Like, What the Hell NSA — How Much Worse Can It Get?

The NSA can even track your relationships with others, since it has the ability to run the tracking data to identify which cellphone users’ paths cross, even when users aren’t making calls or sending messages.

As part of the database named FASCIA, the NSA stores 5 billion records per day that enable it to locate and track cellphones across the globe. This location tracking is done abroad, but according to the NSA, tracking domestic targets happens “incidentally,” meaning that it is not intended, but it happens nonetheless and nothing is done to prevent it. Because that makes it so much better.

The backstory: I don’t really need to give you a background on Edward Snowden and the NSA spying revelations, do I?

But there is a bit of new information. For starters, this new Washington Post report is part of the 99% of Edward Snowden’s files Guardian editor Alan Rusbridger said haven’t yet been released. So there’s plenty more where this came from, for better or worse.

Why this matters: What can you do to protect yourself from NSA surveillance online? Encrypt your emails, passwords, use anonymity networks like Tor? But how can you hide your physical location? This new NSA tracking means you’ll have to ditch the cellphone altogether if you want to get out from under Big Brother’s watch.

What’s particularly troubling is that this isn’t likely the whole story. Speaking to the Washington Post with permission from the NSA, a senior collection manager admitted to “getting vast volumes” of tracking data. That’s what he admitted to with permission. Anyone else get the feeling there’s more to this?

Like the fact that the NSA says it’s unable to provide specifics on the number of Americans it tracks, but it likely just doesn’t want to.

The idea that the NSA is tracking the actual locations of cellphones on a global scale puts its surveillance on an entirely different level. This brings NSA surveillance from the ethereal landscape of digital communication to the physical, flesh-and-blood world.