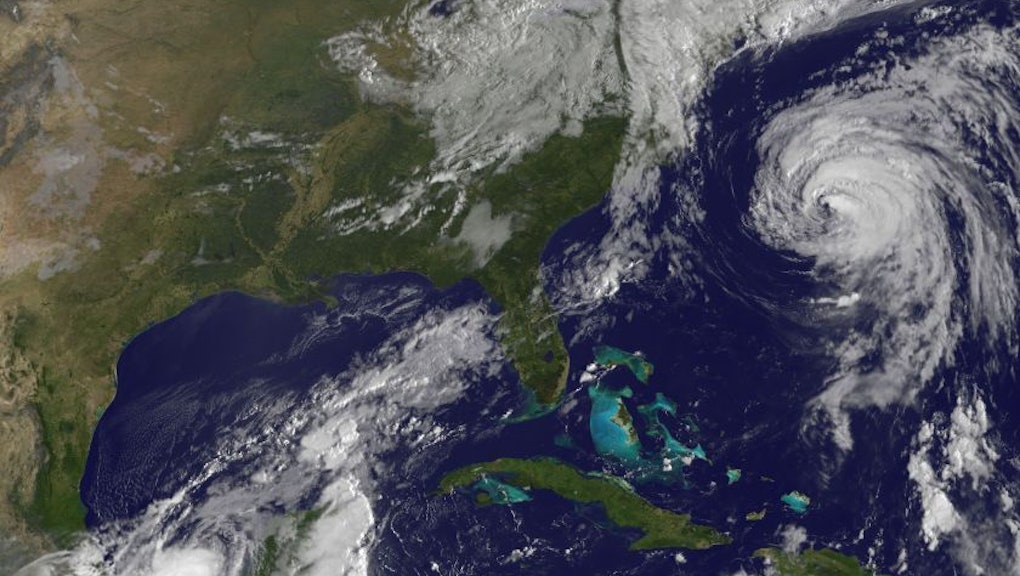 If You're Age 29 or Younger, There's an Environmental Phenomenon You've Never Experienced

The news: According to the National Oceanic and Atmospheric Administration (NOAA), May 2014 was the 351st consecutive month where the planet was warmer than the 20th century average temperature. If you have trouble putting that into perspective, think of it like this: If you're 29 years old or younger, you have never experienced a colder-than-average month — ever.

Even with the dreaded polar vortex, Earth experienced the fifth-warmest January-through-May on record this year, 1.19°F above the 20th century average. Separate analyses by NASA and the Japanese Meteorological Agency found that last month was the hottest May on record.

Vast swaths of the world experienced anomalously high temperatures in May:

We may not have personally felt the heat wave, but our oceans certainly have.

What does this mean? While warming temperatures throughout the planet have been an observable trend for the past few decades, these numbers paint a harsh reality for the younger generation, who may be inheriting the human race's biggest environmental challenge ever.

While the Earth goes through natural temperature cycles and extinction events, scientists believe that the current pace of environmental damage is exacerbating the situation. In April, NOAA announced that the level of carbon dioxide in the air has reached 402 parts per million (ppm), the highest it's been in at least 800,000 years. And just last month, the World Meteorological Organization (WMO) reported that CO2 concentration averaged more than 400 ppm for all of April across the Northern Hemisphere — for the first time in human history.

Since the advent of the industrial revolution and the use of fossil fuels, carbon dioxide concentration has increased 40%. While some global warming can be attributed to natural trends, the anthropogenic factor cannot be discounted. A recent UN report affirmed with 95% certainty that humans have "been the dominant cause of the observed warming since the mid-20th century."