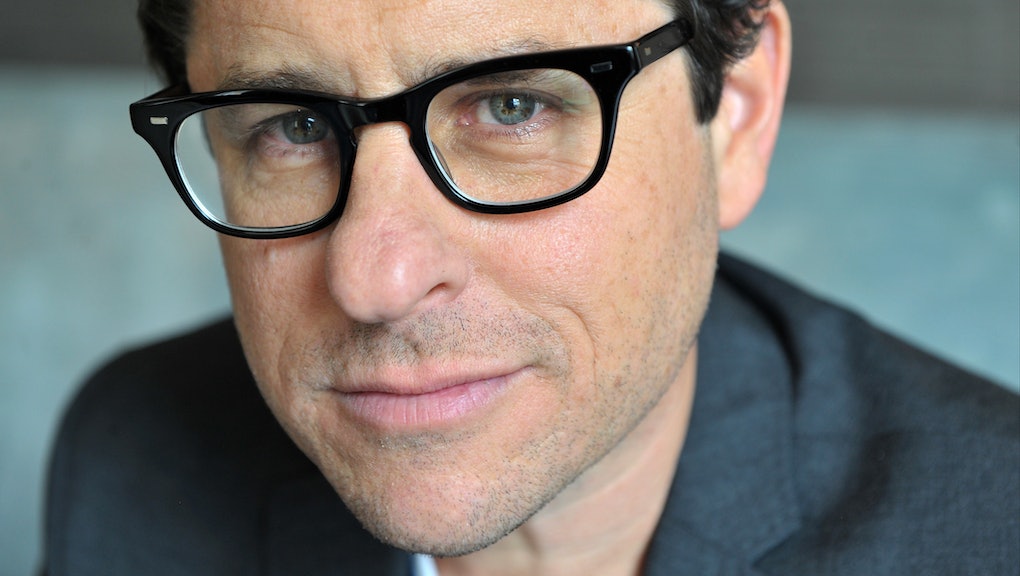 Everything We Know About 'Star Wars Episode VII' So Far

News about the controversial decision to revive Star Wars for a third trilogy has been sparse and often cloaked in doubt. While the vast majority of details involving the plot and new characters are under wraps, we can still divine some important details from the sporadic updates. With an announcement Monday of two new actors in the mix, let's take a look at everything we know so far.

Star Wars: Episode VII's cast list reads like a buffet of the most sought after young stars in TV and film. Although no parts have been confirmed yet, the cast includes Adam Driver (Girls), Gwendoline Christie (Game of Thrones), Lupita Nyong'o (12 Years a Slave), Domhnall Gleeson (About Time), Oscar Isaac (Inside Llewyn Davis), John Boyega (Attack the Block) and two old boys of cinema: European heavyweight Max von Sydow (he's the knight who famously played chess with death in Ingmar Bergman's The Seventh Seal), as well as the man behind Gollum, Andy Serkis.

Daisy Ridley is also confirmed as a cast member, but beyond a few appearances on British TV shows as well as the short film below, she's a relative unknown. Rumors also abound that Maisie Richardson-Sellers, an unknown actress from Oxford, may be cast, though she has yet to be announced.

Harrison Ford, Mark Hamill, Carrie Fisher, Anthony Daniels, Peter Mayhew and Kenny Baker will also reprise their roles as Han Solo, Luke Skywalker, Princess Leia, C-3PO, Chewbacca and R2-D2 respectively. There's already been some trouble with the old guard as Ford broke his leg on set, which delayed filming by two weeks. According to some, Han Solo could play a major role in the new trilogy, and Mark Hamill has suggested in the past that Luke Skywalker might be more of an Obi-Wan Kenobi figure this time around.

Although no parts have been announced, rumors run rampant that Nyong'o, Driver and actor David Oyelowo (The Last King of Scotland), will play the villains, a trio of "Jedi hunters," although the terminology is already contentious in the fandom. A Star Wars fansite has declared these rumors inaccurate, but wthout confirmed sources the rumors live on.

On Monday, two new cast members were announced: parkour pro Pip Andersen and actress Crystal Clarke. Andersen has already shown off some sci-fi affiliation in a Sony trailer connected to The Amazing Spider-Man. Clarke, who is currently studying at the Royal Conservatoire of Scotland in Glasgow, is also set to appear in a movie entitled The Moon and the Sun, which is still filming. In casting Clarke, Star Wars continues to up its presence of women and actors of color, of whom representation looked pretty paltry on the original list.

J.J. Abrams, who at first turned down the job of Star Wars director, is now the head honcho of the new trilogy. He previously directed the Star Trek reboot and its sequel, as well as the Spielbergian sci-fi movie Super 8. He's also apparently a lifelong Star Wars fan.

Beyond the aesthetics of his previous works (lens flare!), we don't know much about the film's look, but filming took place in Abu Dhabi throughout May, where presumably they rebuilt Tatooine, if the traces of sand on the clapperboards are anything to go by. Most of the filming, however, will be done at Pinewood Studios in England.

Although the design is still up in the air, the score is definitely going to be brilliant: Star Wars stalwart and cinema icon John Williams will return to produce the score for the new trilogy.

The suggestion that a trio of "Jedi hunters" may be at the core of the film has led to plot speculation. Some believe the characters' role sounds similar to the Inquisitors, high-ranking Sith warriors who wield the Force as a weapon.

Some reports suggest this villainous trio is out to revive the Jedi-hating Sith Empire, which will eventually be quelled again in the trilogy's final film.

The films are confirmed to take place 30 years after the end of Return of the Jedi and the Battle of Endor. Abrams apparently wants the film to revolve around the original trio, even though the screenplay by Oscar-winning writer Michael Arndt was mainly focused on their offspring. With Abrams as a co-writer, we may see both.

Even with Harrison Ford's recent injury, producers still say the film will be released on Dec. 18, 2015.