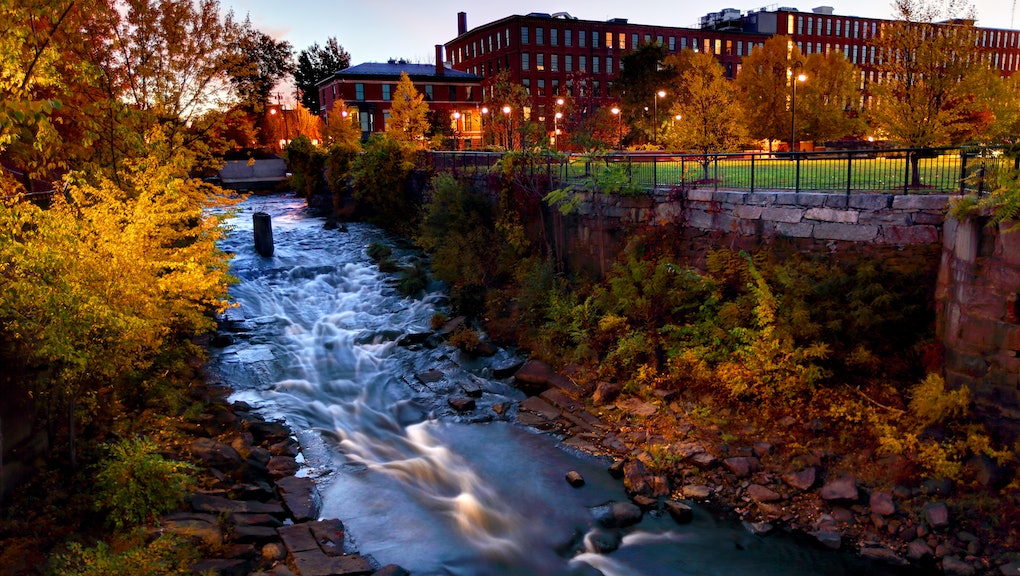 10 affordable suburbs that have city vibes

Coronavirus brought with it a new strain of cabin fever that targeted young urbanites stuck in cramped apartments. The pandemic was hard on everyone, of course, but living in tiny spaces with no access to green space is a special kind of hell. Some people fled to the country to live out their off-the-grid dreams. But not all of us want to give up on the convenience and camaraderie of city living, we just need a little room to breathe — at least six feet of it. If you’re thinking of where to ride out the second wave, here are some suburbs that have been deemed most city-like for young city people.

Yelp, your favorite site to praise or shade local businesses, and Zillow, a housing database, teamed up to create a list of suburbs that are affordable and have some of the amenities that city dwellers have come to rely on, like bars and coffee shops with decent wifi. Here are their picks and the cities they’re close to:

In order to form this list, Zillow and Yelp created what they call a “cityness index” that used data on housing availability, affordability, and business diversity to create a matrix that could identify which places had the amenities people are most looking for right now. Then they ranked places with the most “cityness” that weren’t actually big cities. So, these are places where a young employed person might be able to buy a house with a yard that isn’t either a cultural wasteland or a pastoral fantasy.

That’s pretty cool, but what about the vibe? As an obviously queer tattooed weirdo, I don’t want to live in a place where I feel like an outcast. I also don’t want to live in a place that is only populated by other white people. Part of the beauty of living in a city is that people of all ethnicities and identities are smooshed together and forced to get to know each other. Given the current political landscape, it seems more important than ever that we’re all exposed to people who are different than we are. It’s kinda hard to do that if you live in a racially socioeconomically homogeneous place.

“A diversity of businesses that reflects that of big cities was a factor in determining the list — meaning that they don’t just have a high volume of restaurants and bars, but a variety,” Tara Lewis, a trend expert at Yelp, tells me. “The locations are also near major metropolitan cities, so they boast the flavor and culture of these areas, but at a more affordable price point.”

The truth is that no one can tell you if you’ll vibe with a place before you get there. But Yelp does seem to be trying to make it easier to figure it out. They’ve integrated a lot of different features that will help users find Black-, women-, and LGBTQ-owned businesses and they have a process for calling out racist businesses, Lewis tells me. They’re trying to make it possible for people considering a move to these suburbs to easily find and support diverse and inclusive businesses, she says.

Look, I live happily in the city of New Orleans and I will probably never leave. But I have a yard and live three blocks from the levee where my dogs run free like wolves everyday. If I lived in a more leash law-abiding or crowded city, I would probably be shopping for homes in Marietta, Georgia — they were first to get vegan fried chicken from KFC — right now and plotting out how to find some culture. Maybe the suburbs would be cooler and less homogenous if more interesting people gave them a chance.

This article was originally published on Oct. 19, 2020

More like this
How the Delta variant could mess with your summer travel
By Melissa Pandika
How to sleep on a plane, according to a doctor
By Melissa Pandika
Should vaccinated people wear masks indoors?
By Peter Chin-Hong
Stay up to date