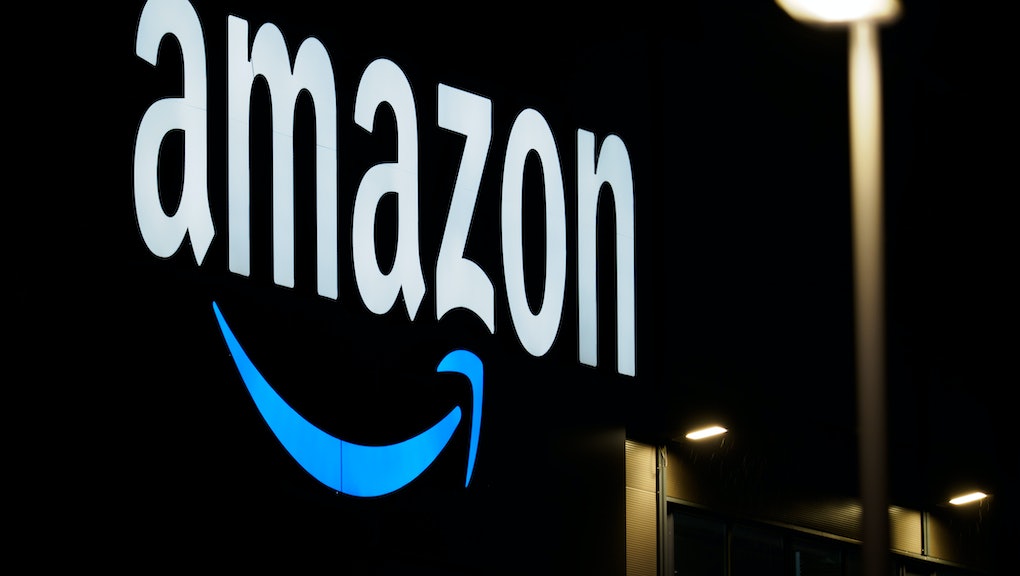 Amazon fired employees in retaliation for climate activism, the U.S. labor board says

Emily Cunningham and Maren Costa wanted to change Amazon for the better. The two employees were members of Amazon Employees for Climate Justice, a group of workers that pushed the massive corporation with its large and growing carbon footprint to do more to address the threat of climate change.

They were fired in April 2020. Now, nearly a full year later, the National Labor Relations Board has determined that those firings were part of an illegal retaliation campaign carried out by Amazon to silence workers critical of its business practices.

According to The New York Times, the determination is part of an ongoing review of labor complaints made against Amazon. While it is not an official ruling, the NLRB will reportedly accuse Amazon of unfair labor practices if it does not settle the case with the two employees. Cunningham called it a "moral victory" and told the Times, it "really shows that we are on the right side of history and the right side of the law.”

The two women were involved in organizing the Amazon Employees for Climate Justice group in an attempt to draw attention to Amazon's partnerships with the oil and gas industry, including its history of donating money to think tanks that are involved in climate change denialism. They started speaking out publicly about Amazon's contributions to climate change in 2018 and steadily grew their support among the company's workforce. In February 2020, they delivered an open letter co-signed by more than 8,700 Amazon employees demanding that the company do more to address climate change and shrink its overall carbon footprint.

Over time, the activists' criticism expanded to similarly critique how Amazon treats its warehouse workers. This came into focus during the coronavirus pandemic, as Amazon continued operating its warehouses despite often failing to provide the necessary protections to ensure the safety of its workers. Cunningham raised money to support Amazon workers who were still reporting to work in the middle of the global health crisis and warned that "the lack of safe and sanitary working conditions puts them and the public at risk." Nearly 20,000 Amazon workers tested positive for coronavirus, and several warehouse workers died from the disease.

Both Cunningham and Costa appeared to be on Amazon's radar, and the employees were warned that they were breaking the company's "external communications policy" by publicly criticizing Amazon. Despite this, they continued organizing, including assembling more than 350 Amazon employees to intentionally violate that same communications policy as a show of unity within the workforce. The two activists were also involved in organizing an internal event for Amazon warehouse workers to share their experiences and concerns about their working conditions with tech employees.

It was shortly after that internal discussion was announced — and the company started to allegedly delete calendar invitations to the event — that the two activists were fired. At the time, Amazon claimed the decision was made because Cunningham and Costa had "repeatedly violating internal policies" — a position the company still holds. In a statement provided to the Times, Amazon said, "We terminated these employees not for talking publicly about working conditions, safety, or sustainability but, rather, for repeatedly violating internal policies." The NLRB apparently disagrees, attributing the firings to an attempt to retaliate against employees who criticize the company. Amazon did not immediately respond to Mic's request for comment.

Amazon's business practices are coming under increased scrutiny, including from the federal government's biggest regulators. The NLRB has repeatedly accused Amazon of failing to provide safe working conditions for its employees and unfairly punishing those who speak out about the company's practices. It does much of this in plain sight, like when it tried to gaslight the public by denying that its employees are forced to pee in bottles to keep up with ridiculous productivity standards.

Luckily, Amazon workers are finding strength in numbers. Warehouse workers in Alabama are unionizing, and they have significant public support. The pushback against the company's worst practices is getting big enough that Amazon can't just simply fire its critics and hope it scares the rest of the workforce into silence.

More like this
Are carbon offsetting apps legit?
By AJ Dellinger
The G7 countries promised to go green, then poured money into fossil fuels instead
By AJ Dellinger
Uber offered its drivers help with health care, but of course it was a mistake
By AJ Dellinger
Stay up to date