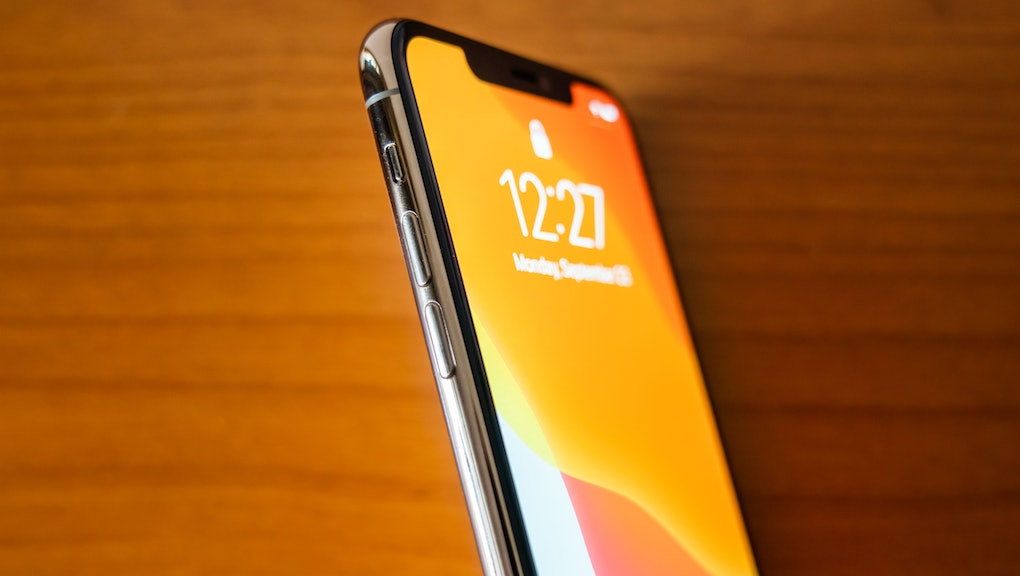 iPhone 12 rumors continue to fly as the first month of 2020 passes by. This time, the speculations come from the aptly named MacRumors — a website that focuses on news related to Apple products. The site reported on a rough translation of a Japanese website that listed possible sizes of the upcoming iPhone 12, based on information supposedly sourced by Apple's supply chain based in China.

First, the new rumors about the sizes are running on the assumption that there will be four new iPhone 12 models. Other analysts have predicted as many as six new models, but many sources seem to be settling on four as the minimum number. The sizes, screens, and cameras of each model might be different by the time they're released, giving Apple fans plenty to choose from.

The larger models, presumably the 6.7-inch ones, will be a little taller and approximately 10 percent thinner than the iPhone 11 Pro Max. It will have three camera lenses on the back with "larger sensors" as well, according to MacRumors. The smaller sizes will only have two camera lenses in the back. Each model will have microphone holes at the bottom, OLED displays, and Face ID capabilities.

In addition to rumors about the thinness and sizes, other sources say the new iPhone 12 screens will have higher refresh rates, which will make scrolling through sites and apps feel smoother to users. The rear cameras on the iPhone 12 might also have 3D depth sensing that can improve augmented reality (AR) features and other camera features. Futhermore, a new iPhone color might be in the works for the latest models. There are rumors that a sleek navy blue color will replace the midnight green color introduced with the iPhone 11 models.

In addition to the most recent rumors, investment analysts expect at least half of the new iPhone 12 models to support 5G. Apple also appears to be planning a release of what some sources have nicknamed the 'iPhone SE 2' in 2020. This could bump up the number of released phones to five.

It's all fun and games to collect as many rumors as possible, but be wary of treating them like gospel. Some information, such as the tidbits from MacRumors, come from roughly translated sources that are bound to have errors. Others are from analysts with varying interests in seeing Apple's latest endeavors succeed or fail.

In the end, we won't have the real answers until Apple officially announces more information about their newest products. Luckily, that's bound to come sooner than later. Many fans predict that Apple will stick to its usual fall release date for the iPhone 12 — meaning more details are sure to come as we head closer to September.