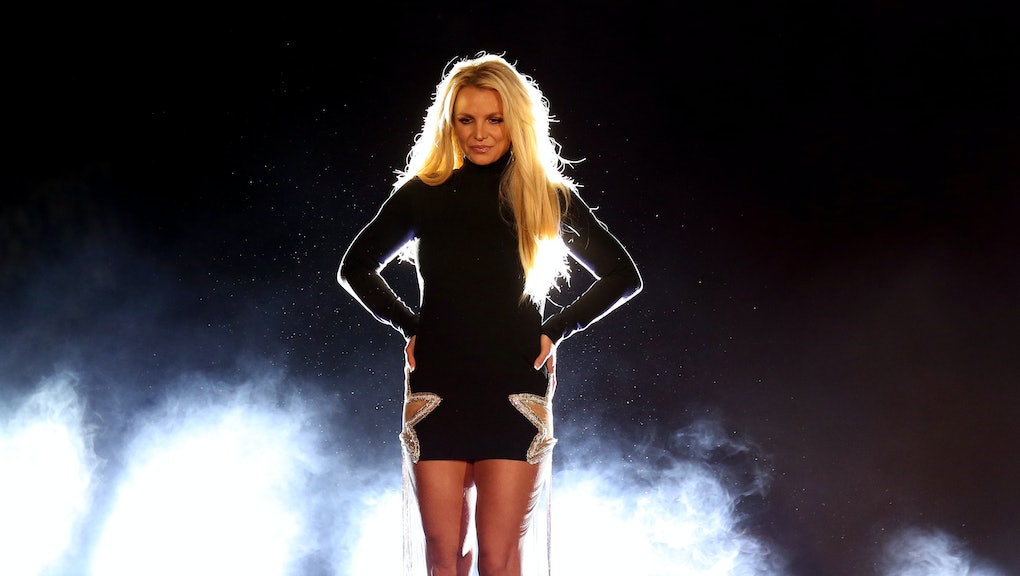 Britney Spears really wasn't happy with the #FreeBritney doc, it turns out

Many fans of Britney Spears, myself included, were shocked when the pop star said she felt “embarrassed” by the recent documentary about her career and conservatorship. She broke her silence on Framing Britney Spears on Tuesday with an Instagram video of herself dancing to Aerosmith. In the caption, Spears wrote that after seeing some of the documentary (she didn’t watch all of it) she “cried for two weeks,” adding “I still cry sometimes.”

Spears declined to participate in the documentary. She doesn’t even feel ready to tell her story to Oprah Winfrey. So everything that’s said or written about her legal situation is well-intentioned speculation from people who personally wouldn’t want their parents controlling the minutiae of their lives. Still, that Spears would feel “embarrassed” by the film seemed puzzling, since it paints her in a sympathetic and relatable light. Framing Britney Spears puts much of the blame on the predatory media, who exploited and hounded the star in her most challenging moments.

The Instagram post about the documentary raised a lot of speculation from #FreeBritney supporters that it was ghostwritten by her father, Jamie Spears, or one of his cronies, to silence opposition to the conservatorship. The pop star does have a social media manager, Cassie Petrey, but according to TMZ’s nameless sources (so take this with a grain of salt), she was as surprised as the rest of us when Britney broke her silence.

The next hearing is scheduled for April 27, when Ingham will petition to appoint Jodi Montgomery, her temporary care manager since 2019, as permanent conservator of Spears's person. The role would oversee the singer's medical needs as well as manage her visitors, security guards, and caretakers.