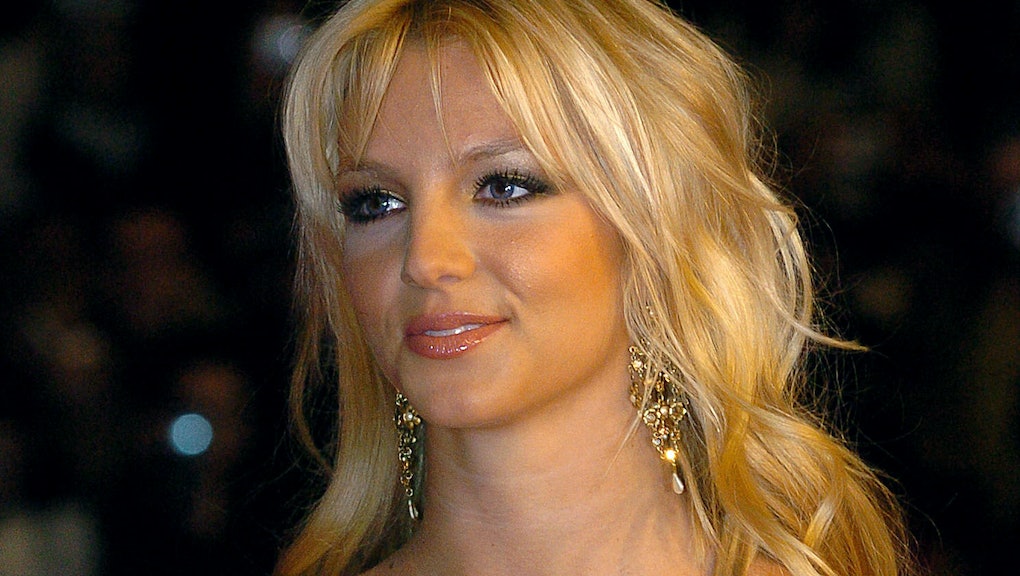 How Britney Spears could build a case for freedom, according to a lawyer

The #FreeBritney movement got quite a boost from the buzzy documentary Framing Britney Spears. With grueling specificity, the film chronicled how the media infantilized and objectified her, then ruthlessly scavenged off her pain and personal struggles for the public’s entertainment. In an age when Kanye West can refuse medication for his bipolar disorder, mount a presidential bid, and spout conspiracies on social media — yet still retain control of a vast music and apparel empire — it’s painfully obvious that misogyny played a massive role in divesting Spears of her autonomy.

Since the documentary premiered, there’s been an outpouring of remorse. “We are sorry Britney” was a trending phrase on Twitter. Her fans also came for Justin Timberlake, demanding he apologize for slut-shaming Spears in the early 2000s to further his solo career. (Their efforts paid off, and on Friday, the singer issued a statement admitting "he failed" both Britney and Janet Jackson.) Suddenly, a whole lot more people care about the pop star’s welfare, but the documentary didn’t answer the core question fans want answered: Why is Spears still under a court-appointed conservatorship after all this time?

To get some clarity on what it might take to actually #FreeBritney, Mic called up entertainment lawyer Jeremy S. Goldman. Firstly, he noted that conservatorships aren't built to end. They’re intended for the elderly or infirm, in “situations where people are not expected to recover,” Goldman said. “So here, the unusual thing is that she’s young and obviously not in one of those traditional categories.”

Jamie Spears petitioned for an emergency temporary conservatorship in 2008, following Britney’s second psychiatric hold. This was in the wake of a string of infamous public incidents — the shaved head, the paparazzi umbrella attack, driving with her young son on her lap. If all of this happened in 2021, perhaps the conversation would be more compassionate and focused on mental health care. But at the time, people accepted the narrative that Spears had lost it and deserved to be stripped of her autonomy. "I would hope that judges are less inclined to infantilize women now, which is what happened here," Goldman said.

Goldman told Mic there are meant to be three main criteria for placing someone under a conservatorship: they lack the capacity to care for themselves and their finances; a guardianship is the least-restrictive means of care (in other words, there’s not a spouse who could help); and that a conservatorship is in their best interest. That last bit is the most subjective, at a judge’s discretion. And we have no idea what’s been said in court over the years. To our knowledge, Spears has never challenged the conservatorship itself — just her father’s control over it.

That’s partly what the most recent hearing about the conservatorship was about: back in November, a judge declined to strip Jamie Spears of total control and instead appointed Bessemer Trust to co-manage the singer’s estate. On February 11, they met to hash-out details about the arrangement. Addressing the court on Thursday, Britney's lawyer, Samuel Ingham, said the goal was an “equal division of responsibility” between Jamie Spears and Bessemer. “It’s no secret that my client does not want her father as co-conservator, but we recognize that removal is a separate issue,” Ingham said.

‘It's unclear exactly what Brittany wants, but it’s up to the public to listen and support what she really wants, not just push for something they think she wants,’ Goldman said.

Goldman pointed out that putting co-conservators in charge of Spears’s day-to-day life and nearly $60 million fortune introduces the potential for a lot of bureaucratic red tape in the short term. But under the guardianship, every dollar she spends is already susceptible to oversight. Thanks to her financial filings, we know she made 80 trips to Target in 2018, for example. Anyhow, Spears has been under intense public scrutiny since she was a teenager. This is nothing new.

Such transparent monitoring of her money also protects her from her father or anyone else theoretically siphoning away her fortune. Framing Britney Spears painted Jamie Spears as an absentee father only interested in leveraging his daughter’s fame to buy himself a boat. But as Goldman noted, “I didn't see any evidence of shenanigans by the father. I kept expecting there to be all this evidence that Jamie was stealing lots of money or was abusing his position in some way, but it wasn't in the documentary.”

For people who’d like to see Spears reclaim control over her life, Goldman said that lobbying for Bessemer Trust to fully take over the conservatorship would be a baby step in the right direction. “In my mind, it’d be ideal to have a person she trusts who’s not family [as conservator],” and when Spears and her representative feel she no longer needs oversight, appeal dissolving the conservatorship to a judge. There’s been some speculation that Spears doesn’t want to be involved in the business side of her celebrity. But that’s another infantilizing assumption. Anyhow, Britney “could still have the trust very deeply involved in her financial decisions, more like an advisor,” Goldman noted. “But ultimately she has the final call on things.”

It’s so seductive to buy into the notion that Britney Spears is suffering in her gilded cage, sending out coded messages through the emojis in her Instagram captions. But the truth is the public doesn’t know whether Spears wants to be freed. “It's unclear exactly what Brittany wants, but it’s up to the public to listen and support what she really wants, not just push for something they think she wants,” Goldman told me. “I think one of the only ways we can really learn what Britney wants is by having more transparency on these proceedings. That’s the first step.”

Suffice to say, Framing Britney Spears can't immediately liberate the pop star. But perhaps the outpouring of empathy for her situation will have a more significant cumulative effect: "Instilling in Britney the confidence that people are behind her, that she can handle this and advocate for herself, that she could do this on her own," said Goldman. "To me, that's the most important message right now."