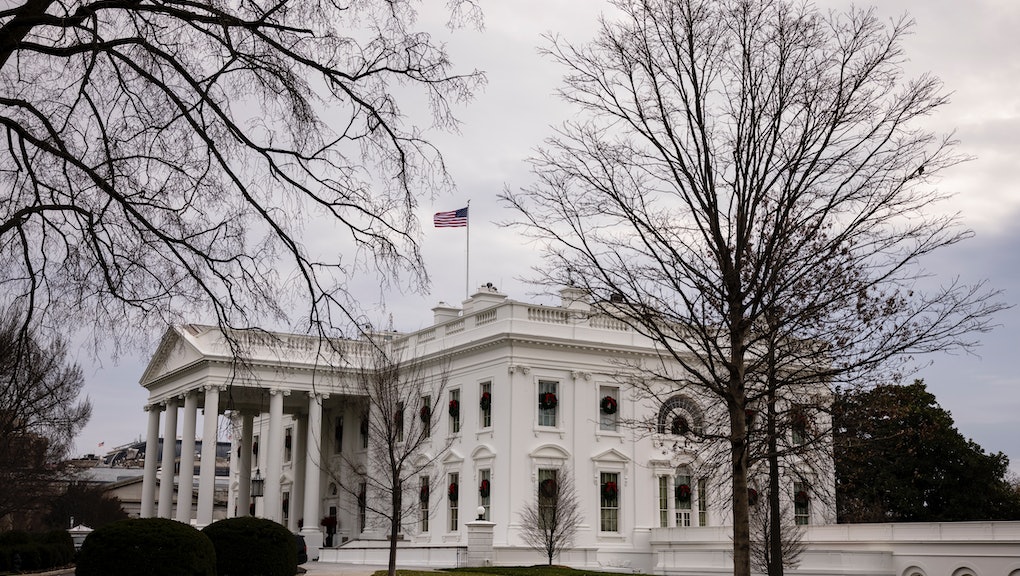 Congress finally agreed on a $900 billion coronavirus bill. Here's what it means for you

Nearly a year into the pandemic, U.S. lawmakers have only passed a single coronavirus relief package, March's $2.2 trillion CARES Act. For the past few months, Congress debated a second package, but those conversations were hampered by funding concerns as Democrats pushed for $2 trillion minimum in aid, while Republicans refused to pass anything over $1 trillion. But on Sunday, Congress finally agreed on a second coronavirus relief bill. Unfortunately, it leaves a lot to be desired.

The $900 billion relief package is the result of a bipartisan efforts and was originally proposed earlier this month. The package's first iteration made no room for a second round of stimulus checks, leaving out the key source of relief most Americans were hoping for. After Congress approved the one-time $1,200 stimulus checks in March, 84% of Americans said they needed another stimulus check. One in three people said their stimulus wouldn't even sustain them for a month — and that was back in April.

While the revised version of the bill now includes direct payments, it only amounts to $600 per person. That's already half the original $1,200 stimulus, but the new relief package is reported to have a stricter income cap. For the CARES Act, the stimulus amount decreased for people making over $75,00 and zeroed out at $99,000 per year. It's yet not clear whether in this second round, people making over $75,000 annually will receive a check at all.

In a joint statement, Senate Minority Leader Charles Schumer (D-N.Y.) and House Speaker Nancy Pelosi (D-Calif.) described the deal as a package "that delivers urgently needed funds to save the lives and livelihoods of the American people as the virus accelerates." But when asked about the slimmed-down $600 check by Mic, six people expressed their discontent. Brianna, an essential worker based out of Chicago, said, "How could they give us half of what they did before? We have been paid ONCE, this whole time. ONCE. Politicians are so far removed if they think this amount is enough for eight months."

Brianna's feelings were echoed by the Economic Security Project. Last month, 127 economists signed an open letter calling on Congress to pass a second stimulus organized by the ESP. In response to Congress's agreement, the ESP tweeted that these checks "that many thought [were] not possible just two weeks ago" will "provide crucial temporary relief."

However, the ESP continued, "This bill is nowhere near enough. It’s not even close. $600 is not enough (and it leaves out plenty of immigrant families and older dependents). Congress looked at a gaping economic wound and found the smallest possible Band-Aid ... to cover it up."

The bill does give funding to other vital services, like giving people a $300 weekly enhancement in unemployment benefits for 11 weeks, from the end of December through mid-March. It also extends two pandemic unemployment programs that were set to expire at the end of the week, including the Pandemic Unemployment Assistance program. Per CNN, these programs will instead close to new applicants in mid-March, and then phase out in early April.

And as Schumer noted on Twitter, the agreement extended eviction moratoriums until Jan. 31, included $25 billion in rental assistance, and designated emergency funding for the Indian Health Service, the Bureau of Indian Education, and housing assistance for Native communities specifically.

While all of these line items are great, participating in those programs likely means people need to fill out applications to access funding. That's why the direct stimulus payments were so important. With them, people would not be required to jump through a bunch of red tape in order to receive help; it would just be automatically deposited directly into their bank accounts for most people. It is easy to say $600 is better than nothing. But for most people, $600 is basically nothing.

Even though the bill is being heralded as a bipartisan effort, Democrats and Republican leaders still sniped at each other when announcing the deal. The Hill reported Schumer said, "The agreement on this package can be summed up by the expression ‘better late than never,’ although I know many of my Republican colleagues wished it was never."

Meanwhile, Senate Majority Leader Mitch McConnell (R-Ky.) said in his remarks, "From where I stand, from where Senate Republicans stand, there’s no reason why this urgent package could not have been signed into law multiple months ago." The agreement has not officially passed Congress yet, but it should soon. And when it is finalized, Ben Williamson, a White House spokesman, told The Hill that President Trump would sign it quickly.

More like this
The real reasons employees aren't rushing back to work
By Noah Berlatsky
FEMA said it would reimburse cities for housing homeless people. Most cities ignored the offer
By AJ Dellinger
The CDC's eviction freeze has been unfrozen by a federal judge
By Rafi Schwartz
Stay up to date