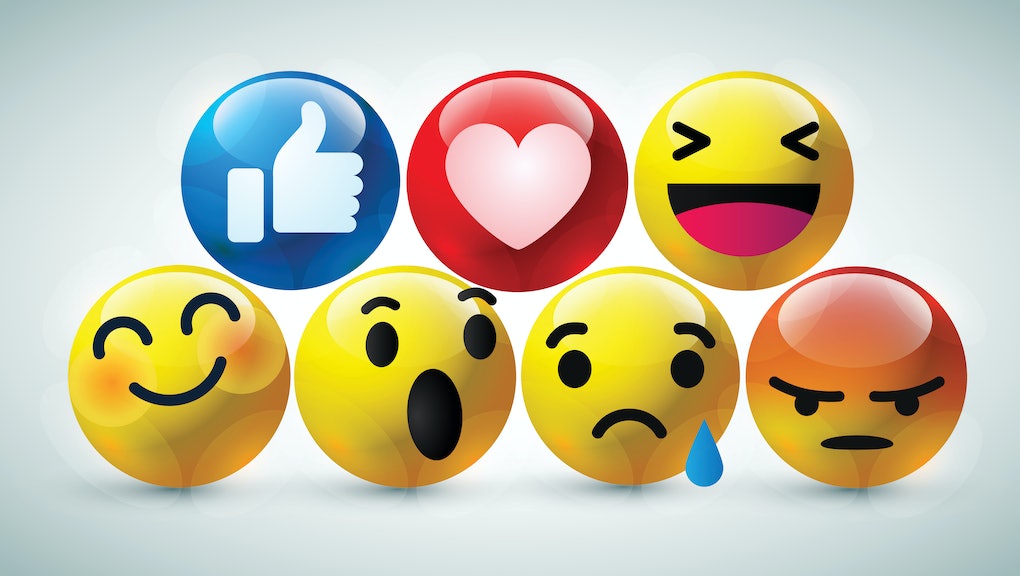 Even new emoji are cancelled because of coronavirus

Coronavirus is the worst. Most people are about a month into self-isolation and bored out of their wits. COVID-19 has already claimed the lives of more than 20,000 Americans, including elderly icons. There won’t be any new movies made for, like, years maybe. And it might not be safe to go to concerts again until the fall of 2021. The hits keep on coming.

Unfortunately, the pandemic is throwing a wrench into another facet of modern life: emoji. The nonprofit Unicode Consortium, which oversees character encoding standards across tech manufacturers, announced the next batch of emoji, Unicode 14.0, would be postponed by six months. Based on Unicode’s normal vetting and implementation timeline, that means we’ll have to make do with the characters on our phones for the duration of 2021.

“Under the current circumstances we’ve heard that our contributors have a lot on their plates at the moment and decided it was in the best interests of our volunteers and the organizations that depend on the standard to push out our release date,” Mark Davis, President of the Unicode Consortium, said in a statement.

A lot of Unicode’s emoji designers and developers are volunteers. Which means if you’re stuck at home under quarantine, looking for a distraction and you have a new emoji idea, you now have an extra six months to submit a proposal for the batch that’ll come out in 2022.

There’s another silver lining: the coronavirus slowdown doesn’t impact the rollout of Unicode 13.0, a suite of 117 new emoji that was unveiled on March 10. Essential icons like “tombstone,” “piñata,” “cockroach” and “blueberries” should appear on phones this fall. But use them sparingly! They're all the new emoji we'll get for more than a year.

More like this
The 8 best reality shows you're not watching, but should be
By Brandon Yu
Steve from 'Blue's Clues' gave us the closure we didn't know we needed
By Kara Weisenstein
After shutting up for a minute, celebrities want everyone to listen to them again
By Brandon Yu
Stay up to date