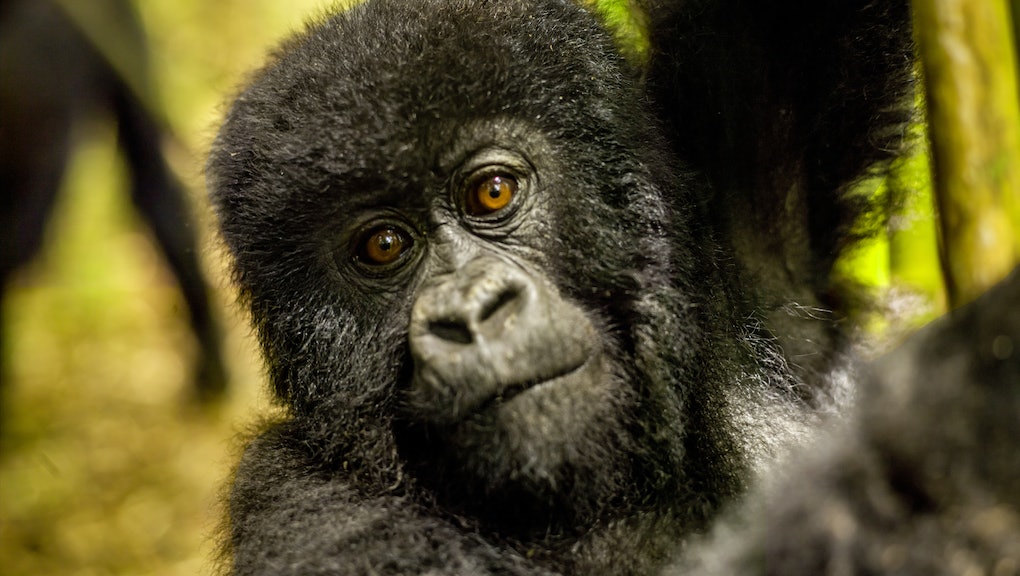 Just a few weeks — or maybe it was years, who can really say at this point? — ago, GameStop's stock was on an unsustainable upward trajectory and thousands of Reddit users from the r/WallStreetBets community were along for the ride. Then it all came to a screeching halt, when those in power stepped in to protect their own interests. Plenty of guerilla investors got crushed by the sudden drop in the stock's price, but some did manage to get out with massive profits. Now we know what they did with their winnings (or "tendies," as they call them): A number of Reddit's resident gamblers have decided to donate some of their proceeds to protecting endangered animals.

According to a report from The Guardian, organizations that protect gorillas have been the biggest recipients of the free-flowing excess cash. The Dian Fossey Gorilla Fund reported receiving $350,000 over the weekend, while the Sheldrick Wildlife Trust, which operates an elephant rescue in Kenya, received $10,000 in donations. A quick scan of the WallStreetBets subreddit shows dozens of degenerates taking their big win and putting it to good use, donating money directly to organizations that protect animals and sponsoring endangered species all over the world. Much like how the movement to call the bluff of GameStop’s short sellers gained momentum by Redditors seeing their fellow Redditors post about their investments, the donations begot more donations as the community goaded one another into taking action.

The Redditors gravitated to gorillas because the animal is the unofficial mascot of the WallStreetBets community. The hive mentality of the subreddit, which sees its power in its numbers and its ability to organize small investors to act as a powerful collective, is exemplified in the use of the phrase "apes together strong." This phrase, itself a reference to a scene in the movie Rise of Planet of the Apes, has been shorthanded by simply posting a gorilla emoji. It's also a sort of reference to Harambe, the famous gorilla at the Cincinnati Zoo that the internet rallied around half a decade ago.

Of course, because WallStreetBets does things its own way, many of the donors decided that instead of putting their names on these financial gifts, they'd get a couple more free shots in on their institutional investor enemies. The Redditors made their donations using names like “Fuck Melvin capital” and “Jim Cramer’s Tears,” per The Guardian.

You won't hear any complaints about the taunts or vulgarity from the organizations helping save the animals. The Diane Fossey Gorilla Fund has tweeted out its appreciation for all the generous donations, and Tara Stoinski, the fund's president and CEO, even stopped by WallStreetBets to say thanks. "I just wanted to say thank you so much for this incredible support," she said in a video posted on the subreddit. "It will go a long way in helping our important mission."

The cost of operating animal protection organizations has increased during the coronavirus pandemic as it has become more difficult for researchers and conservationists to do their essential work — all while poachers have taken advantage of decreased staffing at parks and refuges to illegally hunt protected species. The support of WallStreetBets could not come at a better time. As the community says: Apes together strong.

More like this
Honolulu police spent $150k on a robot dog to monitor homeless people
By AJ Dellinger
Mark Zuckerberg joins the ranks of rich dudes getting owned by a band
By Vanessa Taylor
Is it possible to make crypto sustainable? A few coins are trying
By AJ Dellinger
Stay up to date