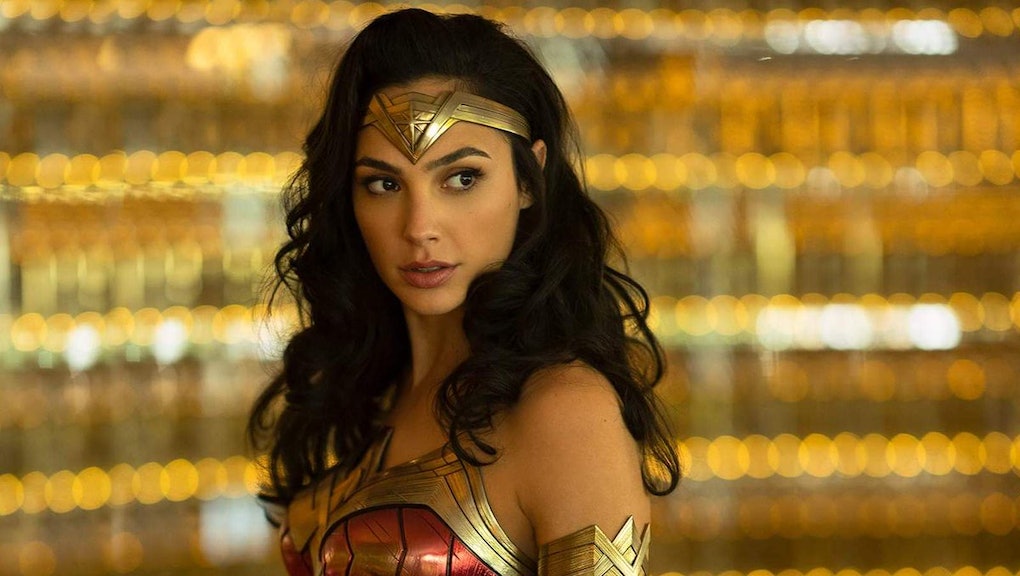 The list of blockbusters delayed by coronavirus is seriously starting to pile up. Like, there are only so many tentpole movies studios can pack into the far-off tomorrowland of late 2021, when we might have a widely-available COVID-19 vaccine and movie theaters will have presumably bounced back from more than a year of standing empty. The frank uncertainty shrouding the next year of life here in America may help explain Warner Bros. last-minute decision to stream its last-surviving 2020 tentpole, Wonder Woman 1984, on HBO Max for free this Christmas.

Technically, Wonder Woman 1984 is still coming to theaters, too. If you live in a corner of America where cinemas are still operational come December 25 and feel comfortable donning a mask to watch Gal Gadot kick some vintage booty on the big screen — by all means, go ahead. While I personally miss going to the movies very much, I’ll be skipping the potentially viral novelty and be streaming the new film at home. If you, like me, would rather remain couchbound, you’ll have to act fast: Wonder Woman 1984 will only be on HBO Max for a month.

You might be wondering: why is Wonder Woman 1984 dropping on HBO Max and not a much more popular service like Netflix, for example? The answer is all business, my dear Watson. You see, Warner Bros. and HBO Max are both owned by the same parent company, WarnerMedia. The decision to tout the service by putting its most lucrative DC Comics character on streaming is a pretty clear sign that HBO Max is a focal point of current and future business. (Ahem, this means WarnerMedia really needs to work out its differences with Roku, which still doesn't support HBO Max. The streamer finally arrived on Amazon Fire TV this week.)

If WarnerMedia’s ploy is successful, Wonder Woman 1984 could mark the biggest premiere in streaming history. For comparison: the first Wonder Woman film brought in more than $800 million worldwide, and a little over four million people saw it in theaters on opening day in 2017. Acknowledging the complications wrought by the pandemic, WarnerMedia’s CEO, Jason Kilar, mused in a blog post: “Is it possible for that to happen again this Christmas with Wonder Woman 1984 between theaters and HBO Max?”