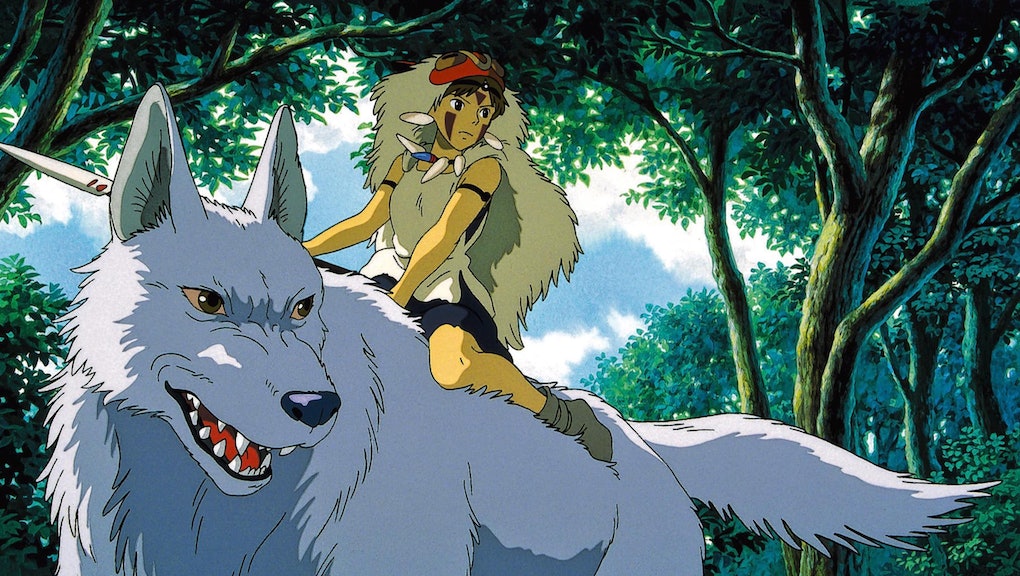 The 10 best things to stream on HBO Max

HBO launched its new streaming service HBO Max this week, angling to compete with Netflix, Disney+, Prime Video, Hulu, Quibi and all the other streaming entertainment platforms that’ve launched in recent years. Honestly, we’re blessed the streaming boom coincide with the coronavirus pandemic. During the last big pandemic in 1918, movie theaters had just been invented.

For everyone sheltering-in-place in the present-day, the arrival of HBO Max means an abundance of beloved shows and movies are now streamable at home. Here’s a roundup of all the best stuff on offer at its launch.

Undeniably, one of the crown jewels of HBO Max’s library is this beloved 1990s sitcom. And the streamer fought for it: WarnerMedia paid a whopping, record-breaking $425 million to secure the streaming rights to Friends, according to The Hollywood Reporter. When the show left Netflix at the end of 2019, people were distraught. Well, with the arrival of HBO Max, Friends is streamable once again. So go ahead, watch Ross yell, “Pivot!” and Phoebe sing about “Smelly Cat” and Monica dance around with a turkey on her head ad nauseum!

The Fresh Prince of Bel-Air

Friends isn’t the only beloved ‘90s sitcom that’s now exclusively on HBO Max. The Fresh Prince of Bel-Air made it’s streaming debut on the service this week. Most everyone knows the show’s popular theme song… but in case you’ve been living underground for several decades, Will Smith basically plays a fictionalized version of himself, shipped off to live with his wealthy relatives in Bel-Air. Comedic hijinks ensue!

In my heart and those of anime devotees everywhere, the Studio Ghibli catalogue is the crown jewel of the HBO Max rollout. The Japanese animation house was a streaming holdout for years. Unless you had Kiki’s Delivery Service or Castle in the Sky on DVD, or you had a friend-of-a-friend with a hard drive stocked with My Neighbor Totoro and Ponyo and Princess Mononoke, you were kind of out of luck. All that changed this week. Now, you can stream Howl’s Moving Castle and Spirited Away and Pom Poko to your heart’s content.

The inclusion of all eight Harry Potter films in the HBO Max rollout came as a surprise to some entertainment analysts. In 2016, Warner Bros. and NBCUniversal inked a deal worth an estimated $250 million locking up the TV and digital rights to the magical franchise, so many assumed the films would debut on NBC’s streaming service, Peacock. But this January, Kevin Reilly, chief content officer at HBO Max, said, “You can’t have our experience without Harry Potter,” hinting WarnerMedia had reclaimed “the boy who lived” as its own.

HBO Max obviously includes the entire HBO oeuvre in its library. You’ve got Game of Thrones, Sex and the City, Watchmen, Insecure, Veep, et al. But in light of the passing of Larry Kramer, acclaimed writer and activist, I’d like to draw your attention to the 2014 HBO film adaptation of his celebrated 1985 play The Normal Heart. Directed by Ryan Murphy, the film won an Emmy for Outstanding TV Movie. The Normal Heart stars Mark Ruffalo as a stand-in for Kramer; the protagonist is a writer who co-founds an AIDS advocacy group in the early ‘80s, at the start of the global health crisis — just like Kramer did. Now’s a great time to honor his legacy by revisiting his most celebrated work. Just don’t forget tissues.

Sopranos-fever never really waned, I guess. It seems like someone I know is always watching (or more likely, rewatching) the celebrated crime series. But the pandemic seems to have unleashed a fresh wave of passion for Tony’s exploits. Everyone’s baking sourdough and binging this show, according to my Instagram feed. Good thing it’s excellent, timeless TV.

Speaking of titles in the HBO catalogue that deserve some extra attention: if you didn’t catch Euphoria when it hit the airwaves last summer, now’s a glorious time to fall in love. The acting? On point. The soundtrack? Full of moody bangers. The eyeliner? Colorful and iconic. It’s a teen drama that’s fascinatingly of-our-time and timeless. Euphoria shut-down production on season two at the start of the coronavirus pandemic, meaning nobody knows when fresh episodes may eventually drop… Season one is all we’ve got for the time being, so it’s a great time to give it another whirl.

Time for a TV analogy: Euphoria is to 2019 as The O.C. is to 2003. Pop culture was fascinated with Paris Hilton and Lindsay Lohan and their spray-tanned, midriff-baring ilk. People wore a lot of tweed and capri-length jeans. Embellished tank tops and Death Cab for Cutie were all the rage. And you still had to tune-in to FOX at 9pm on Tuesday (later Wednesday) nights to catch new episodes. Nearly two decades later, all that has changed: the entire series is now bingable on HBO Max.

In addition to beloved oldies and HBO titles, the streamer is home to a number of original series. This year, 31 originals are slated for HBO Max, and that number is supposed to grow to 50 series in 2021 (it’s unclear how coronavirus could impact those targets). One of the standouts to debut on the platform is the reality competition series Legendary, featuring a number of iconic ballroom Houses competing for a $100,000 cash prize. Notably, the show drew ire earlier this year when it announced The Good Place actress Jameela Jamil was attached to judge. Fortunately, she’ll be joined on the panel by some bonafide ballroom talent, like choreographer Leiomy Maldonado, known as the “Wonder Woman of Vogue.” After so much hype and criticism, we’re tuning in to see how Legendary goes down.

The Not-Too-Late Show With Elmo

For those upset that John Krasinski ended his feel-good talk show Some Good News and sold it to CBS, might we suggest another adorable option? The Not-Too-Late Show With Elmo marks everyone’s favorite red, furry monster’s first foray into semi-late night comedy, and the results are about as great as you’d imagine. In his inaugural episode, Elmo was joined by some serious stars, too. Lil Nas X stopped by to put a spin on that well-tread favorite, “Elmo’s Song.” Kacey Musgraves was on the show, as well, performing a joyful rendition of “Rubber Ducky.” We love to see it.

More like this
Steve from 'Blue's Clues' gave us the closure we didn't know we needed
By Kara Weisenstein
Mariah Carey's 'Glitter' era deserved better
By Treye Green
The unmatched power of Michael K. Williams
By Bonsu Thompson
Stay up to date