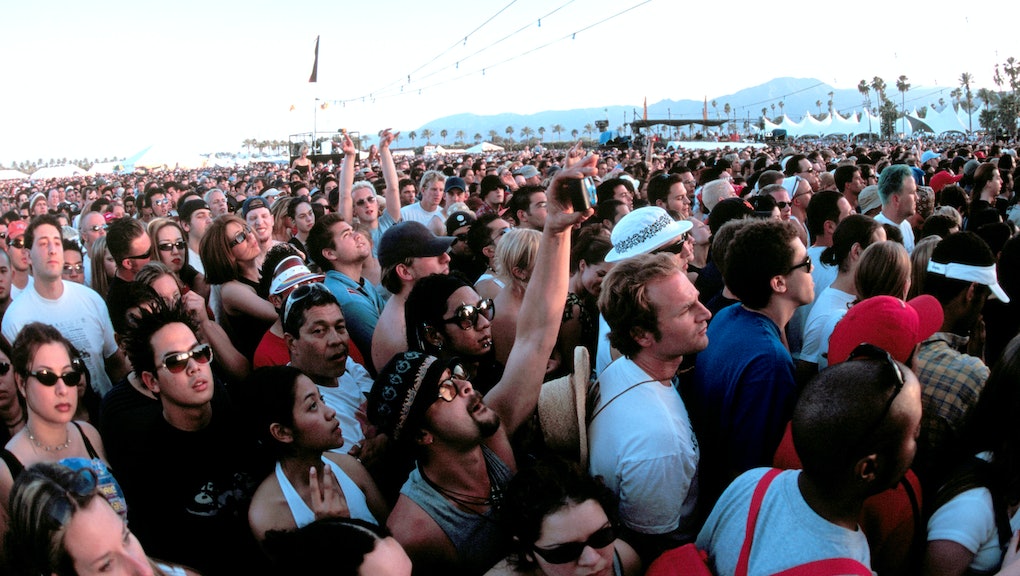 Ticketing companies want to do everything but refund your tickets

Nearly a month into the pandemic, when it was already clear that concerts and other live events wouldn’t be coming back for a very long time, ticket companies began to tighten their refund policies. Ticketmaster adjusted its website’s language to reflect that only canceled events, rather than postponed or rescheduled shows, would qualify for ticket holder refunds. Now, that lingering divide continues to cause headaches for concertgoers who may not be able to redeem those tickets until next year.

A new report from Vox highlights the rigidity of these policies and just how challenging the refund process can be in the most extreme cases. Although Ticketmaster caught the brunt of the criticism last month, other companies are setting these arbitrary guidelines. The piece sites LiveNation, which merged with Ticketmaster in 2010, as having a particularly restrictive window for when customers with tickets in limbo can claim the refund. “If 60 days has passed since a show was postponed and no rescheduled dates have been announced, the 30-day window for refunds will open at that time,” reads the company’s current refund policy. That refund window won’t be reopened whenever the new date is announced.

Given the number of parties on the hook, including the ticket company, event organizers, and venues, ticketing providers will often take extra steps to dance around offering refunds. Eventbrite suggests refund alternatives for artists, like encouraging fans to donate the cost of their tickets, transfer the cost to a gift card, or redeem as a ticket for a different event.

In the cases of some the most high-demand shows, like Billie Eilish, BTS, or My Chemical Romance, where tickets routinely go for hundreds of dollars, alternative options aren’t really feasible. While it’s tempting to hold onto those valuable tickets in hopes that the show will happen at some indeterminate date in the future, travel and lodging arrangements that were made for a specific weekend might not apply in fall of 2021. Vox highlights one particular My Chemical Romance fan who purchased $700 tickets for the band’s reunion tour. Although the show may not happen for a long time from now, if at all, she’s still tasked with $126 monthly payments through a sort of layaway program, while navigating her state’s unemployment office.

Some artists, recognizing these firm ticket policies, have taken matters into their own hands for providing relief to concertgoers. Last month, Bon Jovi canceled their upcoming tour, making the verbiage explicitly clear so fans could expedite the refund process. “This will enable ticketholders to get refunds to help pay their bills or buy groceries,” the band wrote.

It’s just one small example of an industry’s fundamentally broken economics, extending far beyond tickets and fans. In many cases south of the most popular tours of the year, venues, organizers, and artists all hang by a fraying thread with each new cancellation. Something new will have to be constructed in the wake of this long gap — we can only hope that it’s a more equitable future for artists and fans alike.

More like this
“Exhilarating, joyful, and of course pretty scary": Musicians on the pressures of returning to the stage
By Kelly McClure
The all-Black Bill Pickett Invitational Rodeo will air on national TV for the first time ever this Juneteenth
By Jewel Wicker
'Starstruck' will melt your icy heart and make you believe in love again
By Kara Weisenstein
Stay up to date