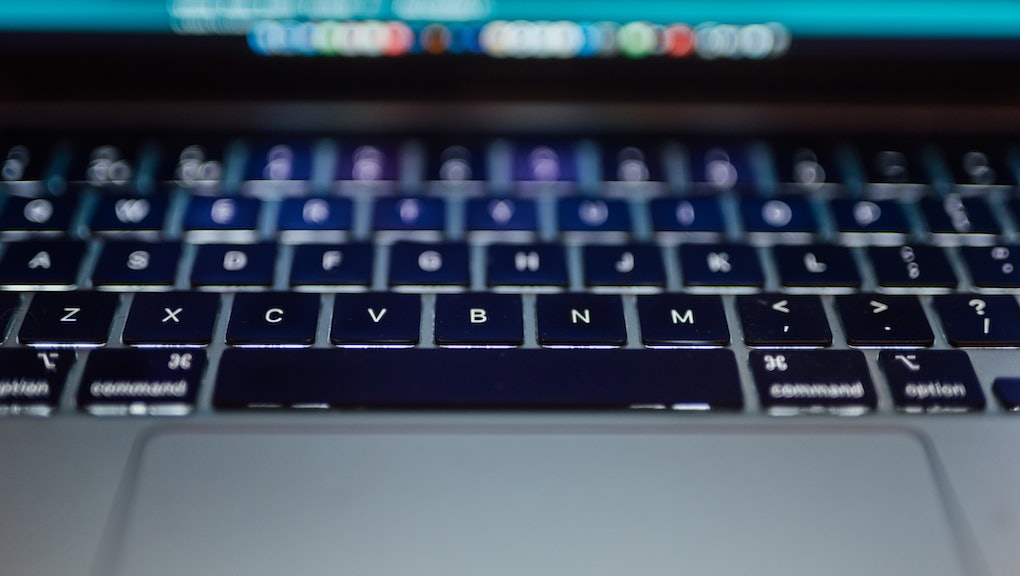 Trolling and disinformation is actively keeping us from fighting climate change

As inhabitants of the planet Earth, we desperately need to address climate change in order to ensure the health of our global ecosystem. The first step just might be dealing with the toxic waste getting dumped into our social media feeds. According to a new study published by the Royal Swedish Academy of Science in the journal Ambio, disinformation and trolling across social platforms is making the effort to educate the public about the very real threats of climate change even more difficult.

The paper, which will be presented as part of the first-ever Nobel Prize Summit next month, found that the same conditions of social media that have poisoned discourse and sowed doubt about democratic institutions and elections has similarly eroded trust in science. "Isolationism stimulated by social media-boosted discontent may hamper global cooperation needed to curb global warming, biodiversity loss, wealth concentration, and other trends," the researchers wrote. They warn that "targeted attacks" on social media, including trolling campaigns, bot farms, and algorithm-generated content can all be used to alter and influence human behavior.

This type of disinformation is dangerous because of how quickly it can spread, entirely unchecked and unregulated. Systems designed to catch misinformation, like the types of fact-checks applied by platforms like Facebook and Twitter, often don't act fast enough to stop the spread of misinformation. Research has found that intervening early is essential to stopping bad information before it can gain traction.

Exacerbating the problem is the fact that people are simply not that good at sorting through information on their own. "One of the biggest challenges now facing humanity is our inability to tell fact from fiction," Owen Gaffney, a researcher at the Stockholm Resilience Centre, told The Guardian. "This is undermining democracies, which in turn is limiting our ability to make long-term decisions needed to save the planet." A study from Stanford backs this up: Researchers found that many people were unable to tell the difference between real and fake news, and doubled down even when they were told that they were wrong.

Researchers noted that these types of campaigns that target climate change action are almost always in opposition to it. "So far, the technological changes to our social systems have not come about with the purpose of promoting global sustainability," they wrote, drily. These coordinated efforts and algorithmic recommendations drive people toward climate skepticism rather than toward a view of addressing climate change.

While social media has become a haven for anti-science propaganda, including climate denialism, the researchers also acknowledged its power to be a major source of social change. Students around the world have organized around the goal of pushing for action on climate change and have coordinated walk-outs that amassed millions of participants, harnessing the power of social media to push factual information about climate change. The researchers also noted that the same tools, like artificial intelligence and machine learning, that are used to launch targeted disinformation campaigns can also be used to combat them.

Scientists are almost universally in agreement about the reality of climate change and have reached a consensus that it is a human-caused phenomenon. Only online, where the trolls roam free, is this controversial. Addressing climate change will be a major challenge, but it will be easier if you start by following the golden rule of the internet: Never read the comments.