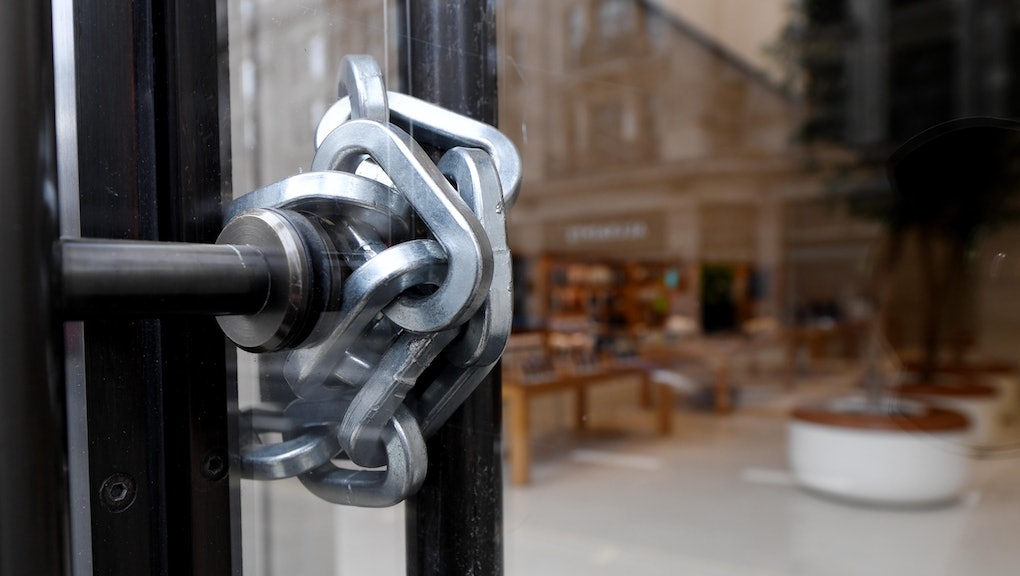 Unemployment claims could skyrocket to 1.5 million by next week, experts say

From restaurants to gyms and movie theaters, businesses are shutting down due to the ongoing coronavirus pandemic. These closures have left many without a job, and now economists warn unemployment claims could climb to over 1 million by next week. Some states are already feeling the strain.

On Thursday, the U.S. Labor Department reported that during the week of March 14, unemployment claims climbed 70,000 from the previous week, topping off at 281,000. The department won't release data on this week's claims until March 21, but economists tracking individual states predict claims will reach 1.5 million nationwide by next week, which would be a record.

DeQuadros went on to add that a quarter of all claims come from New York and California alone. This is unsurprising, given that New York is the epicenter of the coronavirus in the U.S. and California was also hit hard, but other states are struggling, too. In Minnesota, the unemployment office receives 2,000 applications per hour, an official told Minnesota Public Radio.

Those in the service and hospitality industries are particularly hard hit by layoffs. Many wonder how they will survive for the next few months. As the issue worsens, politicians like Rep. Alexandria Ocasio-Cortez (D-N.Y.) are calling for the government to take concrete steps, like providing a universal basic income. The Trump administration has said it is considering such a plan already.

Earlier this month, the House seemed close to putting together a coronavirus relief bill. Ultimately, Republicans ended up stalling it. But on Thursday, Minnesota Rep. Ilhan Omar (D) introduced a package that would provide financial relief — $1,000 monthly to every adult, and $500 for every child — until the pandemic ends.

“The coronavirus shock could claim millions of jobs by this summer,” Omar said in a release. “It is deferring dreams, robbing Americans of their savings, and putting millions of families in debt. As job losses mount, we must take immediate action to invest directly in the American people.”

Financial assistance is important, but many remain concerned about the bills rolling in as politicians debate the matter. While multiple cities have paused evictions, and Trump ordered that the Department of Housing and Urban Development do the same, rent remains a key issue.

A coalition of New York advocacy groups put together an online petition requesting a rent freeze until the crisis is over. Ellen Davidson, a staff attorney at the Legal Aid Society, told Curbed, "There needs to be a federal and state response to deal with this so we don't end up at the end of the moratorium with everyone getting evicted."

Of course, there is no firm end-date to the ongoing pandemic. But even if coronavirus magically disappeared within the next two weeks, the effects of these mass layoffs will reverberate for months.