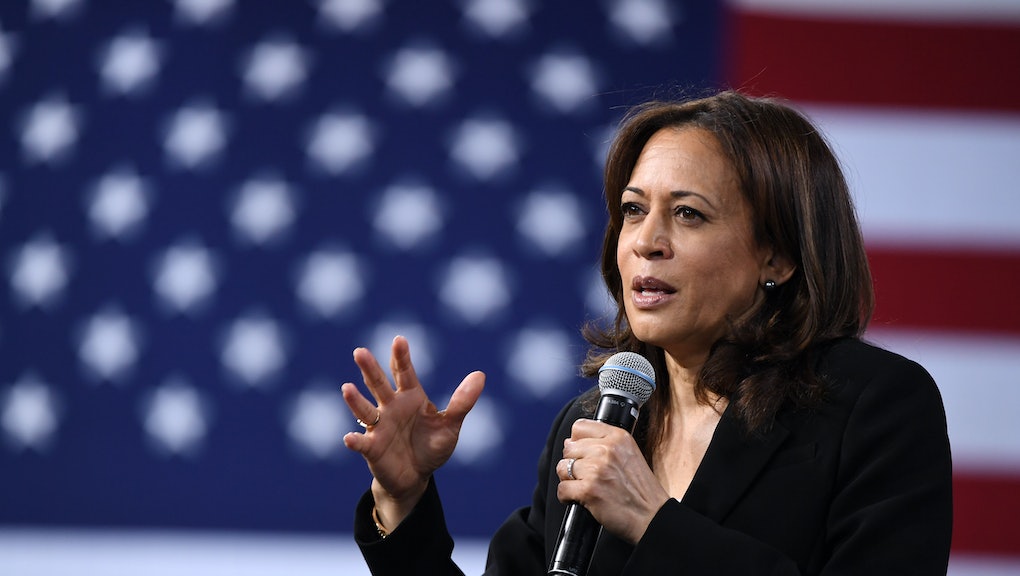 Like a lot of people in America, Selena Gomez assumed her vote didn’t matter. “I’m now like admitting it to people, like my vote counts. Like, every little thing counts,” the celebrity said during her Voting Power Hour appearance last weekend. “I just think some people get in their head, like, oh well, what does it matter? And then once I really, really started going in and diving in to this, it’s been all I can focus on." Gomez resides in California, a solidly blue state, but as many voters have been realizing, exercising your rights and casting your ballot impacts a whole lot of other outcomes besides who becomes president.

For example, Gomez recently joined Vice Presidential candidate Kamala Harris in conversation and the duo discussed the ways the federal government can better look out for folks’ access to healthcare. Both Gomez and Harris’s sister battle lupus, an autoimmune disease that causes the body to attack healthy tissue, and the Senator commended the actress for being an “incredible voice” on her struggle. "There are so many women of color who have lupus, and are still struggling to get the kind of attention and treatment that they deserve. That's one of the things that Joe and I are fighting for, which is to hold onto the Affordable Care Act and expand it,” Harris noted.

They also broached the topic of mental healthcare, which Gomez has transparently talked about before. "I myself have shared my story about my mental health journey. I think about how deep this country is being affected mentally," Gomez said, pointing to the massive toll the pandemic, coupled with political division and racist violence, has taken on the American psyche. "I truly know that this is something that's important and important to me,” she added. Harris noted that mental health will be an area of focus for her administration: "We still have a lot of work to do, and it's something I care deeply about, and I look forward to working with you on it."

Harris has been extremely busy lately, chatting with all sorts of celebrities (who wouldn’t touch the Trump administration with a ten-foot pole), including young chanteuse and first-time voter Billie Eilish. Notably, the current president described the 18-year-old singer as someone who is "destroying our country and everything we care about." But even after casting her own ballot, Eilish has been dogged in her encouragement of other young people to get to the polls and do the same.

Harris recently asked the star why she became such an advocate of the electoral process her first time around the block, and Eilish said she wanted to bust the myth that individual votes don’t matter: "Everyone is just one person, so you know, if everybody had the same mindset of 'oh it doesn't matter that I do it,' then it's like, then everybody's not doing it,” she explained. Harris chimed in by noting, “You've got to know the power that you possess and don't let anyone ever take you out the game. And during election time, one of your powers is to use your voice by voting." And Eilish agreed, saying: "You should never, ever let anybody tell you that your voice doesn't matter and your feelings don't matter."