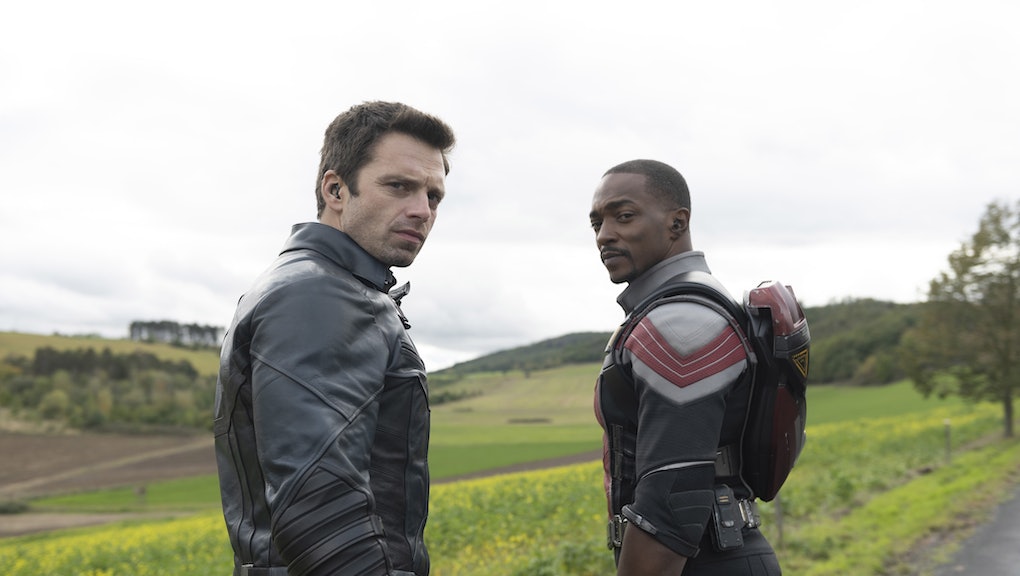 When it comes to paying comic book writers, Marvel is the real villain

The Marvel Cinematic Universe is the most profitable film franchise in history, but the suits behind your favorite superheroes are greedy when it comes to paying the writers who come up with its stories. Multiple sources told The Guardian that when a comic book creator's work features prominently in a Marvel movie, the company's standard practice is to send them an invitation to the premiere and $5,000 — an insulting amount compared to the billions that individual MCU films make at the box office.

Three different sources said they'd received checks for that amount, describing the paltry payoff as a "tacit acknowledgment that compensation was due." The other remuneration route is a "special character contract," which entitles artists and writers to royalties when their creations are used — but they're rare. "I’ve been offered a [special character contract] that was really, really terrible, but it was that or nothing," one Marvel creator, who requested anonymity, told The Guardian. "And then instead of honoring it, they send a thank you note and are like, 'Here’s some money we don’t owe you!' and it’s five grand. And you’re like, 'The movie made a billion dollars.'"

Here's a notable example of how poorly comics behemoths like Marvel and DC treat their talent: writer Ed Brubaker and artist Steve Epting debuted the Winter Soldier in a 2005 comic, reviving Captain America's sidekick Bucky Barnes. Less than 10 years later, the character had his own movie in the MCU multiverse. A mini-series, The Falcon and the Winter Soldier, debuted on Disney+ this spring. But are Brubaker and Epting enjoying a windfall for their creativity? Nope.

"For the most part, all Steve and I have got for creating the Winter Soldier and his storyline is a 'thanks' here or there, and over the years that’s become harder and harder to live with," Brubaker wrote in a recent newsletter. "I have a great life as a writer and much of it is because of Cap and the Winter Soldier bringing so many readers to my other work. But I also can’t deny feeling a bit sick to my stomach sometimes when my inbox fills up with people wanting comments on the show," he added.

Adding insult to financial injury, sources told The Guardian that when Brubaker and Epting arrived in tuxedos at the premiere of Captain America: The Winter Soldier, the film explicitly based on their comics, they weren't on the list. Brubaker had to text Sebastian Stan, who played Bucky Barnes in the movie, to get them in.

It's extremely shady, but it sounds like Marvel and DC simply rely on creators not chasing them for royalties to save a buck. "The squeaky wheel gets the grease," the creator of Thanos, Jim Starlin, told the Hollywood Reporter. He accused Marvel of underpaying him for the use of his character as the Avengers' main foe and won a bigger payout. Similarly, writer Roy Thomas got his name added to the credits of Loki on Disney+, but only "after his agent made a fuss." They're the high-profile folks Marvel needs to keep happy. Less powerful creators are often out of luck.

Fairly compensating comic book writers has been an issue forever. Most famously, the creators of Superman, Jerry Siegel and Joe Shuster, signed away their royalties for just $65 apiece in 1938 and were left penniless. Marvel refused to return original art to Jack Kirby, the creator of Captain America, unless he signed a contract saying they could adapt his characters (which include the X-Men, the Incredible Hulk, Iron Man, Black Panther and the Fantastic Four) for free.

Marvel did not immediately return Mic's request for comment on fairly paying creators. But Jimmy Palmiotti, a longtime writer behind DC characters like Harley Quinn and Jonah Hex, had sober advice for folks looking to work in the industry: "Lawyer up, always, with comic book company contracts," he told The Guardian. "They are not in the business of feeding you the math."