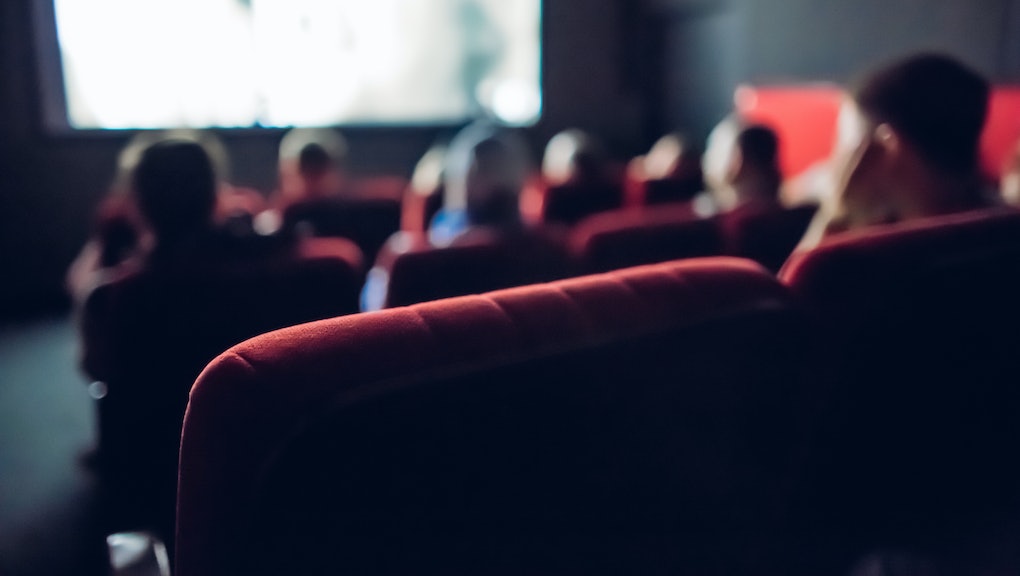 With more than 700 theaters forced to close again, the future of in-person cinema is bleak

Thanksgiving is normally a time of year when movie theaters make bank, capitalizing on holiday crowds flocking to see Hollywood blockbusters with their families. But due to the surge of coronavirus infections spreading at an unprecedented rate, lots of places are re-implementing lockdown restrictions. That also means a hefty number of cinemas that managed to reopen this fall are closing down again. More than 700 movie theaters shuttered virtually overnight late last week, highlighting just how thoroughly coronavirus has upended the film industry.

According to Comscore, 646 cinemas in the U.S. closed again just ahead of the weekend, along with 60 theaters in Canada, bringing the total number of lost box office locations in North America to 706 in the span of a week. About 40 percent of America’s movie theaters are still open — that’s 2,154 venues out of the nation’s normal 5,449 in operation. Just the weekend prior, Nov. 13-15, there were still 51 percent of the country’s cinemas open.

With most tentpole films shuffled from 2020 into 2021, there’s frankly not a lot of content for movie theaters to exhibit. But a fair share of cinemas are trying to stay open just to scrape by. "It’s tough as more and more are closed due to forced restrictions by local government authority. I think those that are allowed to open are staying open as long as they can cover their variable costs," Wall Street analyst Eric Handler of MKM Partners explained to The Hollywood Reporter.

The number of theaters left standing after the pandemic is bound to dwindle. Lots of businesses, big and small alike, are struggling to hang on until a vaccine eventually makes it safe to frequent gathering places like theaters again. Regal, for example, just announced hundreds of millions of dollars worth of debt protection to keep the company afloat. In the interim, the 2020 holiday entertainment season is shaping up to be centered around streaming. Plus, aside from Wonder Woman 1984 and Soul and the other new films heading to home devices in the coming months, there are tons of other high-quality comfort movies on streaming to make this weird, lonely winter a bit more palatable.