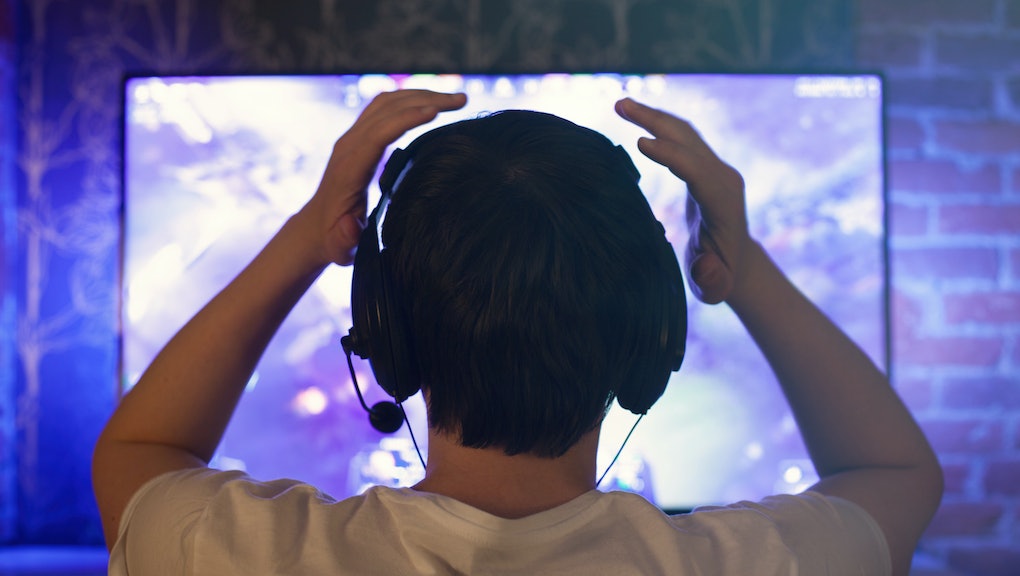 Microsoft is clamping down on harassment and hate speech by updating its Xbox community standards — in the most well-intended, "Awww, dad!" way possible. The gaming service's community standards page now shows examples of how to keep your trash talk acceptably clean, featuring meme-worthy phrases that might elicit more chuckles than animosity, like "that was some serious potato aim" and "get wrecked." Some other notable "insults" Microsoft is encouraging you to try out:

Get destroyed. Can’t believe you thought you were on my level.

Only reason you went positive was you spent all game camping. Try again, kid.

Cheap win. Come at me when you can actually drive without running cars off the road.

That sucked. Get good and then come back when your k/d’s over 1.

... Yeesh. As cheesy as these examples sound, though, Microsoft isn't posting them for laughs. The company is trying to curb the unfortunate history and habit of online harassment in the video game industry. This issue is particularly prevalent in popular multiplayer games such as Overwatch, Fortnite, League of Legends, and Call of Duty, The Washington Post reports, and are often seen as part of a game's online "culture." It's a culture few game developers want to encourage, however, and although they've encouraged players to mute their microphones to reduce incidents of verbal harassment, many players need to keep their devices enabled in order to coordinate with teammates in multiplayer games.

Yet while players talking to each other might be unavoidable, their comments obviously don't need to be harassment, and Microsoft's new guidelines attempt to draw a line between that kind of behavior and harmless teasing. "Trash talk includes any lighthearted banter or bragging that focuses on the game at hand and encourages healthy competition," states the Xbox community standards. "Harassment includes any negative behavior that’s personalized, disruptive, or likely to make someone feel unwelcome or unsafe."

To emphasize that point, the standards page even includes some examples of (censored) comments to avoid, such as:

Get <sexual threat>. Can’t believe you thought you were on my level.

You suck. Get out of my country—maybe they’ll let you back in when your k/d’s over 1.

Only reason you went positive was you spent all game camping. KYS, kid.

It's clear from these examples what unacceptable language tends to involve: personal attacks, sexual threats, racial slurs, and cruel phrases like KYS ("kill yourself"). The XBox community standards also firmly state that harassment doesn't have to be a repeated action — it can be a one time deal that still harms the other player enough to ruin their gaming experience and the community in general.

Microsoft isn't here to completely silence players' voices, of course; "A little trash talk is an expected part of competitive multiplayer action, and that’s not a bad thing," the standards page acknowledges. But to keep a welcoming community for all Xbox Live members to play in, the company asks that players be more mindful about their interactions with others. As the guidelines say, "Know when to draw the line, when to back off. Know and respect the other player."

More like this
Somehow the Swiss Alps are still growing, shocking scientists
By Tebany Yune
Uber offered its drivers help with health care, but of course it was a mistake
By AJ Dellinger
The Southern Ocean is officially our planet's fifth ocean
By AJ Dellinger
Stay up to date