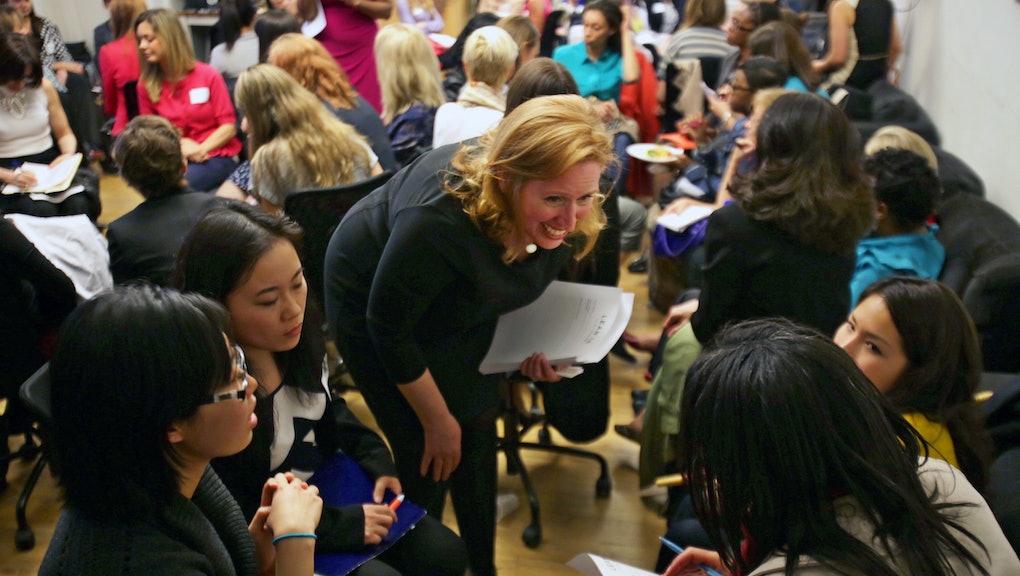 Once upon a time, Wall Street firms had their pick of the smartest graduates from the top schools. After all, who wouldn't want to land a near six-figure job their first year out of college?

Actually, a lot more graduates opt out than you may think, and the trend doesn't seem to be ending any time soon. Since the financial crisis, Wall Street firms’ have lost their luster among the youngest generation of top college grads, with more and more Ivy Leaguers and business graduates opting for jobs in the tech sector or with more socially impactful organizations such as Teach for America.

Among Harvard MBA graduates, employment reports show a substantial drop in the number of students who took jobs in the financial services category, from 35% in 2012 to 27% in 2013. This happened despite these jobs paying the highest median salary.

Meanwhile, the New York Times reports that the number of Teach for America corps members recruited from Ivy League schools increased almost 50% between 2008 and 2013. More than 48,000 hopefuls applied to 5,800 available TFA spots in 2012.

Goldman Sachs — once a top pick for the brightest business graduates — knows that it needs to step up its game if it wants to stay competitive, especially since by 2016, nearly 80% of the global workforce will be Gen-Y workers. Last year, Goldman Sachs organized a "junior banker task force" made up of executives to push new analysts to take weekends off and cut the standard 100-hour work week.

But in its efforts to compete with the lax dress codes, flexible schedules and rec room work spaces of Silicon Valley, Goldman Sachs may not be doing enough. So far, their efforts do little to mitigate the biggest driving factors pulling today's young talent away: passion and leading a meaningful life.

In fact, they value these work factors much more than a high-paying salary. According to a study published by the Oxford-based iOpener Institute, young people stay in jobs longer because they feel like they're making "a valuable contribution to the economy" or the bigger picture:

Employers will need to make changes to keep Gen-Y from looking elsewhere, hopefully making it easier to find more meaningful and balanced work. For new companies, it may be a good idea for entrepreneurs to think ahead of time about what they really stand for.

Young people today grew up during the recession. We know the financial industry needs reforms. We know it's our responsibility to be a part of that change. And we know that even if we made tons of money on Wall Street, we may lose it all if another bubble bursts. This is exactly why America today is in a huge societal shift, with young people at the very center of this kind of thinking.

For people to be invested in a business, the business needs to be able to give back to the people and the community. If big financial banks like Goldman and JP Morgan can't really point to what they stand for, why should young talent work their lives away for them? Until this happens, these companies will continue losing their talent to startups and more socially conscious corporations like TFA.