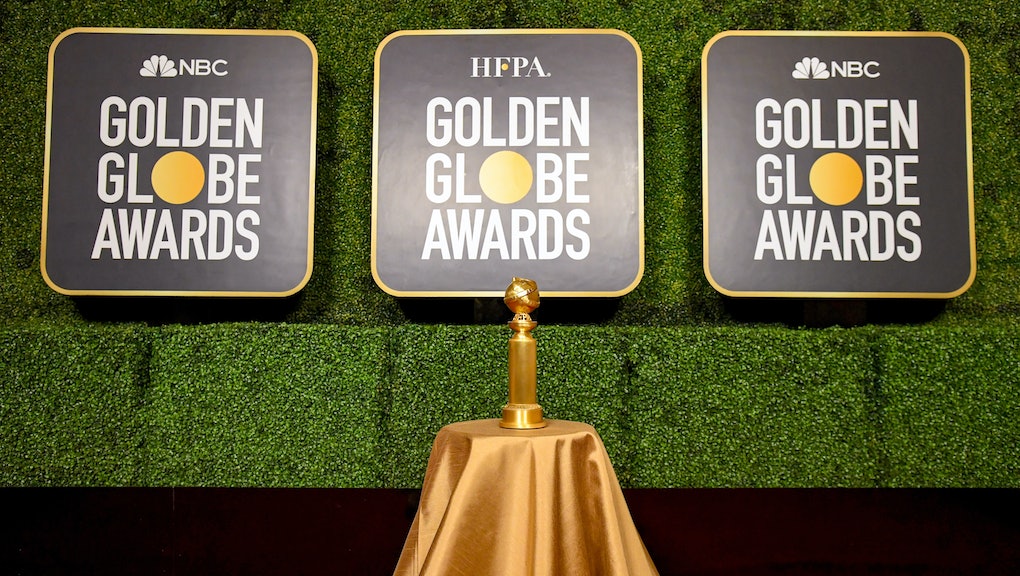 A crisis PR firm dragged the Golden Globes for its discrimination. Will it listen?

Early this week, the Los Angeles Times obtained a memo sent by a crisis PR firm to the Hollywood Foreign Press Association, outlining what is at stake for the group of journalists behind the Golden Globe Awards. The message served as a warning of sorts as the HFPA prepares to vote on a series of bylaws in response to repeated controversies — most notably around racism and a lack of diversity — that have threatened the future of the long-running award show.

“Some of you may wish for an alternate future but the reality is totally different,” the memo reads. “As journalists, you understand what the headline will be if you do not pass these bylaws.”

The tone is almost laughable — beneath the polite wording, it’s as if the consultant is slapping the HFPA, shouting at them to wake up to the cold truth of their stubbornness. Indeed, after years of criticism for its frequently outdated thinking (none of its 87 members are Black) and an investigation that exposed its dubious operations (including what is at least adjacent to bribed votes) and resulted in NBC announcing it would not broadcast the show in 2022, the group still seems stuck despite publicly promising change. The process that has led to the bylaws — which include changes to membership meant to promote diversity among its ranks, along with rules around accepting gifts — has been plagued by in-fighting and led to its diversity consultant quitting after just five weeks. Other members have resigned, issued public condemnations, and threatened legal action.

The entire matter has served as a kind of insider look at just how entrenched the status quo in Hollywood is. It seems mind-boggling that even after the string of decisive consequences that resulted from the investigation (beyond NBC’s pulled-plug — which in itself feels like an unprecedented move by the network, considering how slow to move networks themselves are amid changing tides — media giants like Netflix, Amazon and WarnerMedia cut ties with the show and a group of influential publicists, with their clients in tow, have boycotted HFPA activities), even when their literal survival hangs in the balance, the group seems to be reluctant to change.

And yet it is still utterly unsurprising considering that the show is a decades-long institutional tool of Hollywood. What is perhaps more telling about the memo is the frankness with which the firm tells the HFPA that it simply needs to pass these bylaws immediately for the sake of optics, in order to “go on the offensive in the media” and essentially allow for those who have “expressed a desire to get back to work with the HFPA” to do so.

This will likely be the trajectory here. These new rules will be desperately if begrudgingly passed — there is too much money, power, and history at stake here for the HFPA to not eventually wake up to its own demise — and the rest of the players in the entertainment apparatus will have the green light to affirm the rebrand. The show will go on. Or perhaps they will indeed put the final nail in their own coffin. Perhaps, even for this awards-show-lover, the death of the Globes will make way for something better, a more earnestly open-minded and smarter arbiter about what we watch. One can dream.

More like this
The unmatched power of Michael K. Williams
By Bonsu Thompson
Even in death, Michael K Williams was, and still is, Brooklyn for life
By Keith Nelson Jr.
Alanis Morissette is really not happy with the 'Jagged' documentary
By Kara Weisenstein
Stay up to date