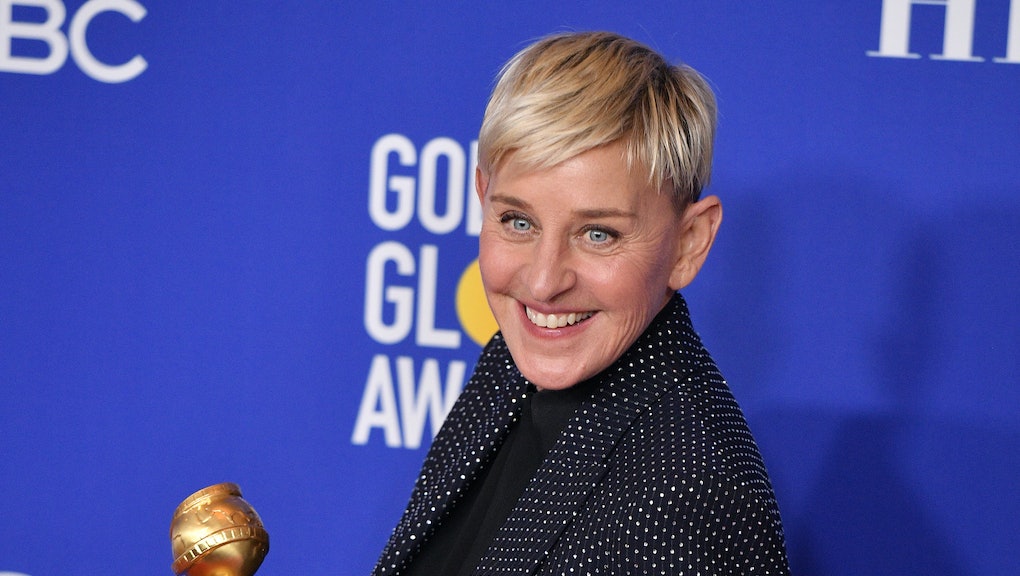 The Golden Globes have zero Black voters — which explains a lot

Just about anyone with taste who watched films and television last year was outraged when the Golden Globes snubbed a whole bunch of brilliant projects centered on Black stories from its 2021 nominations. Many folks’ favorite show of 2020, I May Destroy You, didn’t get a single nod. Also shut out of major categories? Films like Judas and the Black Messiah, Ma Rainey’s Black Bottom, and Da 5 Bloods — which is especially embarrassing, given that Spike Lee’s kids are this year’s Globes ambassadors.

Though it’s entirely predictable and terrible, we now are getting a better understanding of why so many Black-led projects were excluded from the Globes — while a hollow and ridiculous series like Emily in Paris succeeded in bribing voters with lavish vacations to (you guessed it) Paris. You see, the Hollywood Foreign Press Association (HFPA), which doles out the Globes, has just 87 members, and not a single one of them is a Black person.

On February 21, The Los Angeles Times published a report on the tiny, obscure group of international journalists, revealing exactly who filmmakers have to court if they want a chance at a Globe. The HFPA has gotten lots of flack in the past for its membership — including from hosts like Ricky Gervais who, in 2016, called the Globes "worthless" and “a bit of metal that some nice, old, confused journalists wanted to give you in person so they could meet you and have a selfie with you.”

The HFPA originated in the 1940s, when foreign journalists covering Hollywood came together to get collective access to movie stars. Nowadays, few seem to be serious entertainment writers. Instead, there are personalities like Yola Czaderska-Hayek, a wealthy socialite with a penchant for fur coats and jewels who calls herself “the First Polish Lady of Hollywood.” Or Alexander Nevsky, a Russian bodybuilder-turned-actor who produced and starred in his own low-budget action films.

A significant number of members are elderly, including one nonagenarian member, according to an antitrust lawsuit filed by Norwegian entertainment journalist Kjersti Flaa. She was denied membership and accused the nonprofit organization of a “culture of corruption” for barring qualified candidates like herself, monopolizing press access to stars, and improperly subsidizing members’ income. Globes voters get paid by the HFPA for serving on various committees, according to the Times. For example, being on the TV Viewing Committee pays $1,000 a month. The two dozen people on the Foreign Film Watching Committee get $3,465 each. By contrast, the film and television academies don’t pay voters for viewing for-your-consideration projects.

The Globes are coming up this Sunday already, but now that we know so much about the behind-the-scenes wheeling and dealing, it’s hard to get excited about watching. To that end, there are really only two ways to fix this mess: the HFPA needs to diversify its membership and fast. (They seem to realize they’ve screwed up and say they’re “committed to addressing” the issue, but did not mention any specifics or a timeline.) Here's a radical idea: what if we stripped the Globes of its tastemaking power by collectively ignoring them? Honestly, so many industry norms have been disrupted in the last year by the pandemic, it might be the perfect time to give awards the heave-ho. Nobody really likes watching them anyhow.

More like this
In 'Roadrunner,' Anthony Bourdain shows us the beauty of the mundane
By John Saward
Black Widow shows Hollywood can handle a dark female superhero (finally)
By Chloe Stillwell
Yasiin Bey is stepping away from the Thelonious Monk biopic for the best reason possible
By Keith Nelson Jr.
Stay up to date